Big Sean and The Cataracs entertain students at the spring concert 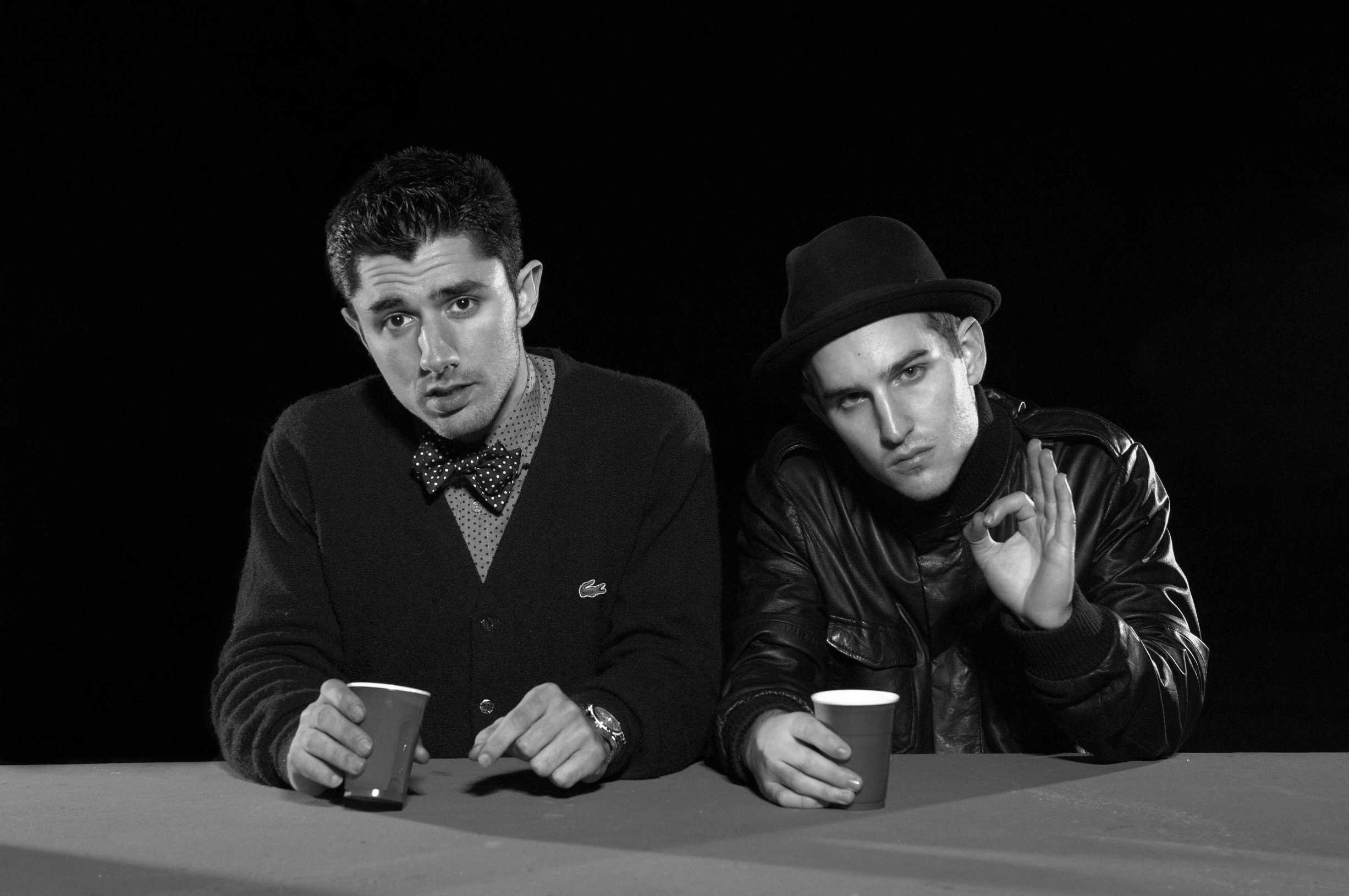 WCU was buzzing on Thursday, April 26. It was finally the night that Big Sean and The Cataracs came to campus. I don’t know about everyone else, but my friends and I could not believe the time for the concert had come already. We had our tickets for weeks, and it seemed like the concert and summer were synonymous.
Now, I have to be honest. Not being a huge rap fan, I wasn’t entirely sure what to expect. All of my friends were going to the concert, so I figured why not?
As my friends and I rounded the corner near the gym, we saw the line. It was several yards long, and it was chilly outside, so thankfully we moved quickly. When we first got into the gym, we stood near the back and danced to the music that was playing while we waited. But as time ticked by and the stage remained empty, we decided to try to get closer to the front. This is where we made our fatal error.
Even before anyone took the stage, I felt claustrophobic. I alternated between having my hair pulled and being stepped on or elbowed in the neck and face. It was not the most ideal situation. However, when The Cataracs took the stage, things only got worse. I was jostled and punched and thrown forward and backward more times than I could count.
The Cataracs were a lot of fun. I have to say that computer-generated beats and rap are not my style, but they got the crowd dancing. They played remixes of a ton of different music, including well-known hits like Flo Rida’s “Good Feeling,” and “Till the World Ends” by Britney Spears, as well as their own production hits like “Bass Down Low” and “Like a G6.”
The Cataracs really were entertaining and they both had a lot of stage presence, but when Big Sean took the stage, he nearly brought the house down. WCU students came to see him, and he did not disappoint.
Big Sean opened with “My Last,” and he continued with a variety of new songs and songs from his mixed tapes. The females in the audience nearly swooned when he ripped his shirt off mid-dance. Big Sean ended the show with his smash-hit and most well-known song, “Dance (A**)” but returned to the stage a few minutes later to take pictures of and with the crowd. This really stood out to me because he didn’t have to do that at all. I was really impressed by how nice he was.
Overall, the concert was fun and worth the $16. My only real complaint was the jostling of the crowd, which taught me my own lesson: next time, stand off to the side, or stay in the back.
Clare Haggerty is a first-year student majoring in English. She can be reached at CH757342@wcupa.edu.