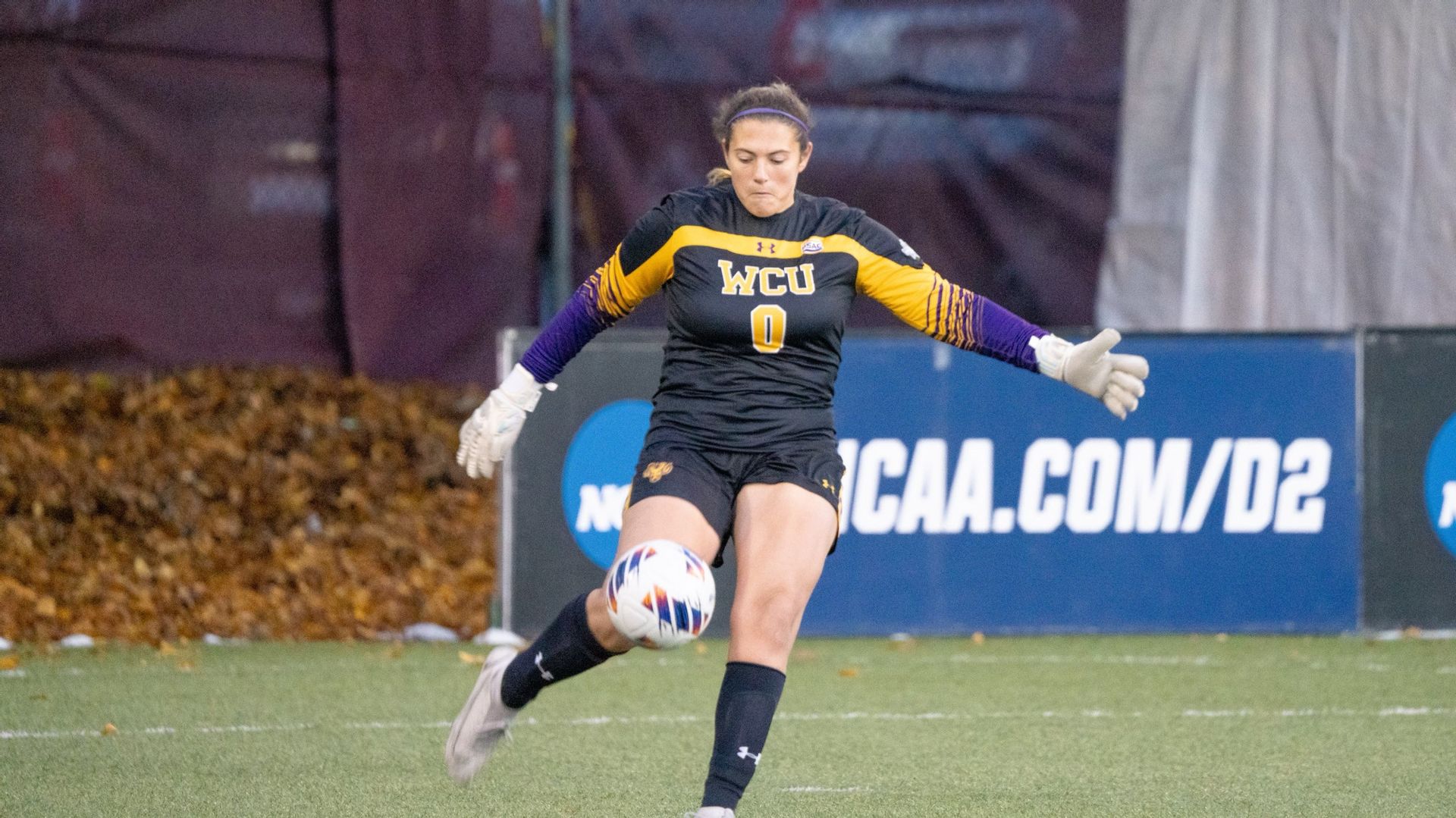 Photo by Caleigh Ryan via wcupagoldenrams.com

As the World Cup attracts much of America’s (and the world’s) soccer fans’ attention, a team right here in West Chester made their own bid for their own trophy. This past Thursday night, the Golden Rams women’s soccer team clinched their spot in the National Collegiate Athletic Association (NCAA) Division II Championship game with their victory over Ferris State.

The team entered the tournament bearing a top seed and was able to rally toward a 2-1 victory at Interbay Stadium on Thursday night off a game-winning goal by graduate student, Maggie Lena. With their season record tied at an all-time program high in consecutive wins (23), the undefeated Rams took on Western Washington this past Saturday at 6:00 p.m..

The first such appearance for the program ended as the World Cup did for the United States National team: in a loss. Regardless of the end result, the girls made quite the run for the championship in a historic season and an overall historic past decade. This overall tournament appearance marked the nineteenth straight for the program and the semifinal appearance was the second for WCU. Fifteen of those nineteen tournament appearances fell under the coaching of current head coach Katty Ann Kempf Townsley who carries a strong 238-win resume with the Rams.

As for this season and its success, the path was paved by a stellar defensive backfield which held up a brick wall to opponents. Leading the nation in goals-against average and save percentage, goalkeeper Hayley McGee and her fellow defenders rode their stalwart defense all the way to the semifinals.

The team was looking to make even more history as they carried their undefeated record into the matchup with hopes of becoming the eighth championship team to claim a NCAA Division II title with no losses blemishing their record. Interestingly enough, Western Washington was one of those eight teams to have gone undefeated and won a championship.

The game ended in a 2-1 defeat up in Seattle but the fight was there to the bitter end. Knotted at one until the final eight minutes of the game, Western Washington finally broke through the stalemate and scored the game-winning goal.

Throughout the game, the Rams employed a bend-don’t-break defense allowing 25 shots to their own three. There was constant pressure against McGee but, for much of the game, she held her ground as the game remained low scoring from the beginning.

The Rams will look to rebound next Fall and attempt to make this championship appearance the first of many more to come.