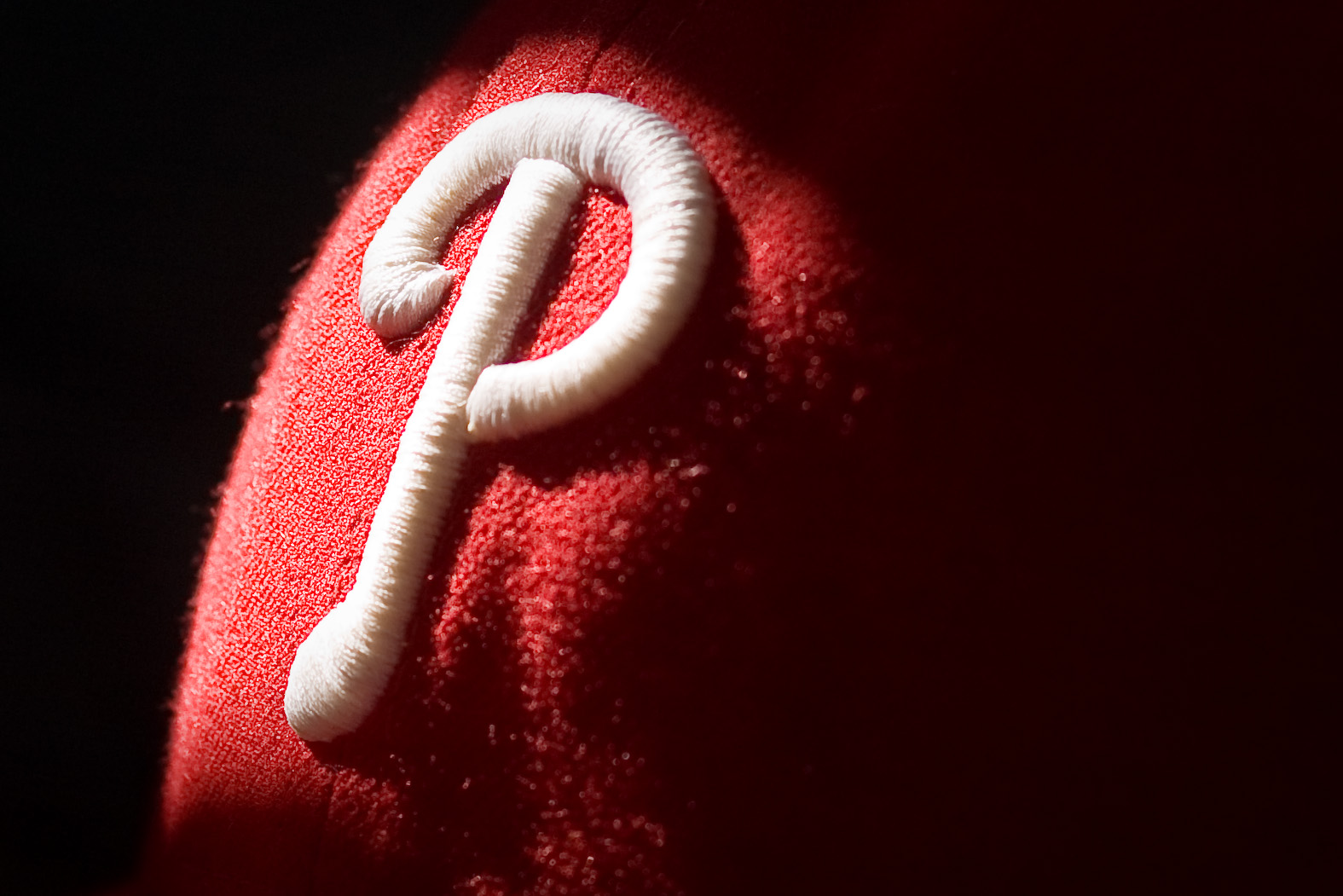 2022. It was the best of times, and it was the worst of times in the City of Brotherly Love.

Two teams in the championship of their respective sport in addition to an undefeated football team making history in their own right. The birds were chirping with a renewed spirit, there was a skip in people’s steps as they donned their red and tipped the cap of their Phillies hats to greet their neighbor with a smile and an enthusiastic “Go Phils!.” Philadelphia was the place to be, not even cloud nine could describe the excitement that lingered in the air over the past month.

Despite the incredible ways they climbed into their championships (and subsequently into the hearts of Philly fans forever) to gain zero titles from either game/series was a brutal punch in the gut to a Philadelphia fanbase.

Yes, that’s right, both the Union and the Phillies lost their final chance to claim a trophy on the biggest stage of their sport on the same day. While both are equally crushing defeats to our area, I did not pay much attention to the Union’s postseason run and alternatively paid mind to every single pitch of the Phillies’ magical ‘Red October’.

The Fightin’ Phils was a moniker well-earned in this most recent postseason run and an overall great description of a team which had to face several challenges throughout the year. Early on in the year, the name Joe Girardi was a hot one across all media outlets in the Delaware Valley. All of the issues with the team were attributed to the formerly coveted baseball manager who had found success in other franchises but could not seem to get a solid footing in Philly.

Finally, after a series of defeats and an early season in flames, Girardi was fired by the Phillies to the joy of most fans and local media talking heads. Without hesitation, the Phils rallied nine straight wins with then-interim manager Rob Thompson at the helm surfacing above the .500 level and trying to stay in the Wild-card Race.

Injuries, however, played another detrimental role to the Phillies midseason run claiming consensus top player Bryce Harper to a thumb injury and later, an ulnar collateral ligament injury in his elbow, hindering his fielding ability. Thanks to the new rule change in the MLB, allowing both the National League and the American League to have a designated hitter, Harper was able to return to the lineup but unable to take his spot at right field due to his throwing arm being hindered by the elbow injury.

Flash forward to Houston: Texas on the final regular season battle for the Phils with the postseason on the line. In a win-and-in situation thanks to the Milwaukee Brewers, the Fightin’s came in the clutch and were able to make their first postseason appearance in over a decade following a 3-0 victory.

The magic that ensued may never be able to be replicated by any team in sports given everything that had to go exactly right under such intense pressure.

The Phillies rallied off an incredible comeback in Game 1 of the St. Louis series, which seemingly ignited the fire that would carry on through their postseason. They defeated St. Louis in a best of three series and advanced to from the Wild-card to take on divisional foes, the Atlanta Braves.

Philly dismantled the favorite once again, beating them in a best of five and rolled into San Diego leaving fans’ and analysts’ eyes raised. Would the magic continue? Could Red October be denied a World Series appearance?

Following a low scoring affair against the Padres’ ace Yu Darvish, in which they escaped with a 2-0 victory, the Phil’s looked to steal a second straight away game in the NLCS. Unfortunately, they could not as they got rocked to the tune of an 8-5 loss at the hands of the Padres and would return home with the series knotted at one apiece.

The Phillies never let the series leave Citizens Bank Park as they tore the series wide open with three straight tantalizing wins and a trip to the biggest show in baseball.

Harper, Hoskins and Schwarber dropped bombs upon the Padres all culminating in Bryce’s series-sealing shot in Game 5 to send his team into the ninth with a two run lead.

The call on the radio called it Bedlam at the Bank, and yet I still cannot over-describe the incredulous nature of that moment. The timing, the scenario, the crowd, the score, just everything added to one of the greatest Philadelphia sports moments this side of Brandon Graham’s strip sack which all but sealed the Eagles’ first Super Bowl victory. It was legendary. It will live in our hearts, minds and ears forever.

Following the incredible win, the Phil’s stared down an opponent that looked unstoppable. With a shutdown pitching crew and a team that had made the World Series four out of the last six years, the Houston Astros looked every bit as menacing as their undefeated postseason would indicate.

But fight did our Phils to the bitter end. Battling back from a 5-0 deficit to win 6-5 in Game 1 and launching a home run assault in Game 3 to win a 7-0 shellacking, there was no shortage of effort from this team and they showed it every play.

Alas, all good things must come to an end, and so too did the magic of the Phillies’ miraculous run. Losing all three of their last games in a no-hitter, a 3-2 nail biter and finally a 4-1 crushing defeat in Houston, the Phillies let out a final gasp as their run came to an abrupt stop.

Although the outcome was not as we would have intended, none of us expected to even be close to this moment. Following all of the hell this team had taken on and the sheer inconsistency with which they played, there was seemingly no hope for our Phillies by midseason. Despite all this outside noise, they did what all great athletes do: they never gave up on themselves and their teammates.

And they did the impossible.