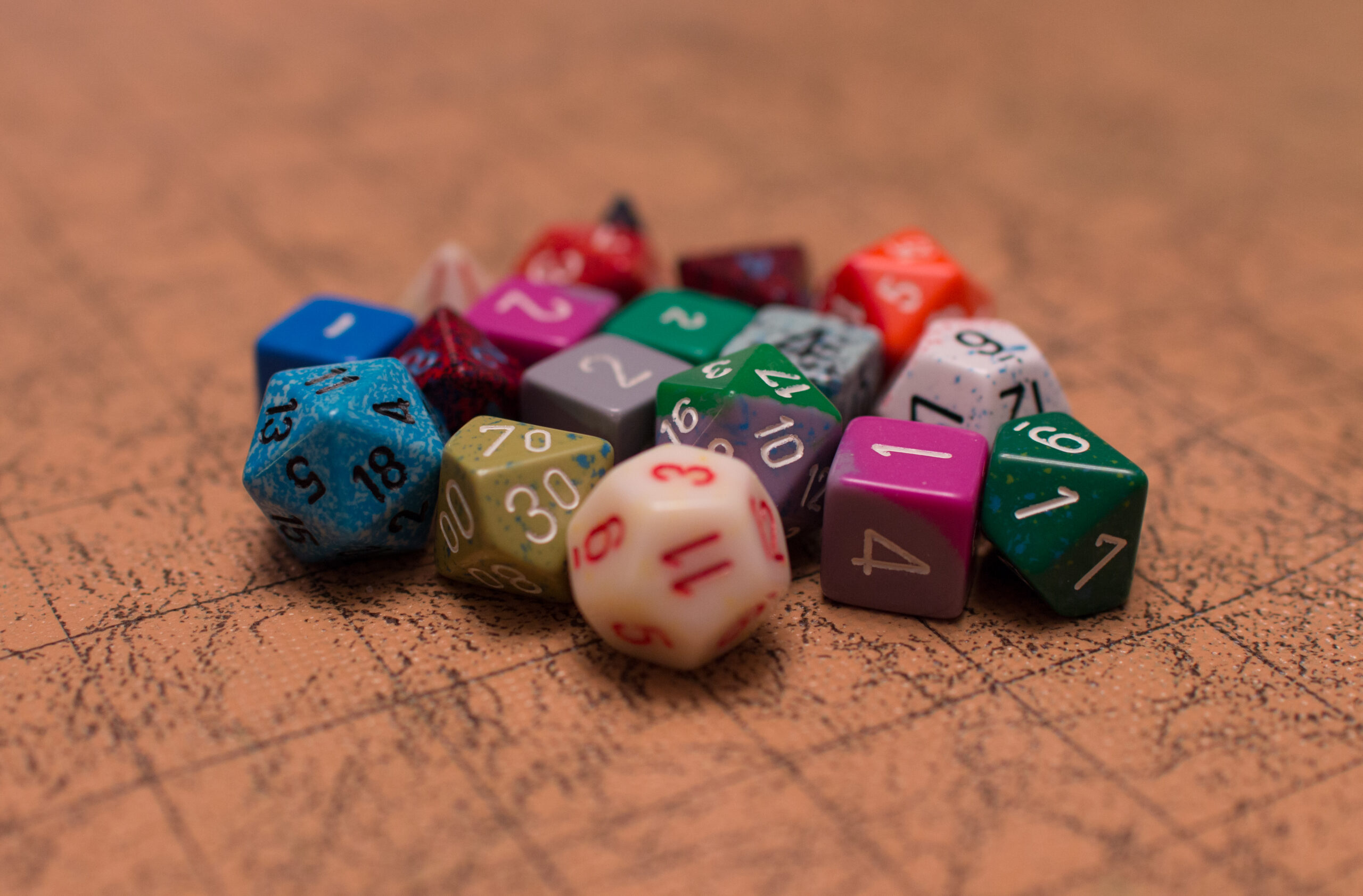 Photo credits: Ready to Roll – CC BY SA 2.0 by bdesham via Flickr, scaled

When you take in the whole of West Chester, residents and people passing through are almost spoiled for choice when it comes to places to grab a bite! West Chester has a slew of various bars, restaurants, cafes and diners, all with something that makes them stand out.

Outside of the local cuisine, patrons can also find a variety of shops and fun diversions to keep them engaged such as boutiques, galleries, bookstores, a theater and more. One of these, The Game’s Keep, found tucked away just off East Gay Street in The Gay Street Plaza, has been the go-to shop for people looking for fun and games for more than 15 years. This week, I had the opportunity to sit down with the proprietor, Karl Kemmerer, to ask him about his game store.

Q: How did the idea for the Game’s Keep come to you? Where did you get the name from?

A: “It’s one of those things I’ve always known what I wanted to do: to run my own business …  — kind of got that from my grandfather — … just never quite knew what … I’ve always been a hobbyist gamer. I grew up playing Axis & Allies and Risk and the old classics like Rummikub, … and somewhere along the line I was like, ‘Gee, I can turn this into a business!’ and the more I messed around with it, … I realized this was actually doable and decided to go with it. The name … I guess I decided to go with something that had a kind of fantasy-medieval theme to it.”

Q: Why West Chester? Why not some place bigger like Allentown or Philadelphia?

A: “A couple different reasons. The original draw to West Chester was it’s about half-an-hour from where I live; … I didn’t want to wind up moving or having an hour commute … Anything close to Philly was kind of out of it … Plus, University was definitely a deciding factor … I have a rotating body of customers; every year a new group of people come through. Students that came through tend to be into board gaming, if not Dungeons and Dragons … I live out towards Parksville, … definitely much more farm type area … I was not comfortable a business like this was enough of a population out there to warrant being able to keep it afloat … Of the area, this place was the best suited population and demographic.”

A: “As of right now, there is no other game store like it anywhere in the West Chester area … There are some other games stores; … there’s another game and toy store that tends to cater to a younger age, ‘Monkey Fish Toys,’ … but I guess the unique thing is that I tend to focus mostly on board games. While I do carry Magic the Gathering, Dungeons and Dragons, … the board games are really my specialty, and there is no other game store probably at this point on the east coast that has the selection of individual board games that I have, which I why I pull people in from one to two hours away.”

Q: Over the course of the COVID-19 lockdown, many small-businesses suffered. How did the Game’s Keep survive during the lockdown?

A: “It definitely had an adverse effect; … a portion of my business is we have a playroom here … so people can actually gather and play games. Obviously, the entire playroom was shut down. It was only until earlier this year … that we reopened the playroom … so that whole portion of my business was pretty much gone at that point … no open play, and it’s more or less a matter of, it’s kind of like an advertising tool, … so I obviously didn’t have that ability. As for the rest of the store, I did do a little bit of online stuff; I was able to go and keep busy doing that so I at least had revenue. But mostly the gaming community here in the greater West Chester area was actually pretty kind! So a lot of them purchased gift cards to use just so I had cash flow … I kind of organized, … so while I didn’t have clientele coming through the store itself, I did a lot through email/phone sales.”

Q: What do tabletop games offer that video games cannot?

A: “I would probably say the face-to-face interaction; … there is no hiding behind a handle … The person you are playing with: they see you, they can see your gestures, they can see your facial expressions, so you have to interact with them. In a way, it adds a whole other element, I guess, to actually playing the game because not only the board and the cards and what not, but just like in poker, people have tells; … you’re always looking for ‘what’s this person going to do next … what’s their strategy?’ … You’re basically trying to feel them out … There’s definitely far more human interaction as far as that goes.”

Q: Some people think that games are for children and teenagers, not something that adults should be wasting their time or money on. How do you feel on the matter?

A: “I could not disagree more, and it’s not just because I sell them … There are numerous studies that tabletop gaming actually improves socialization … Pretty much any kind of subject matter you can think of? There’s a game out there. There are a lot of historical games, war games, strategy games that just have to do with various aspects of life, science, math. I have known numerous homeschoolers who use games as ways to teach things like geography and history, … super popular games like Settlers of Catan … Something like statistics and probability, it is very easy to go and teach somebody super easy probability in those. Games like Ticket to Ride, you’re looking at a map of the United States or a map of Europe. I find that those types of games, … you can be sitting there and not realizing you’re learning about geography … so I would definitely disagree. I think you can always learn something from playing games.”

If you’re in the market for a fun diversion, check out the Game’s Keep!