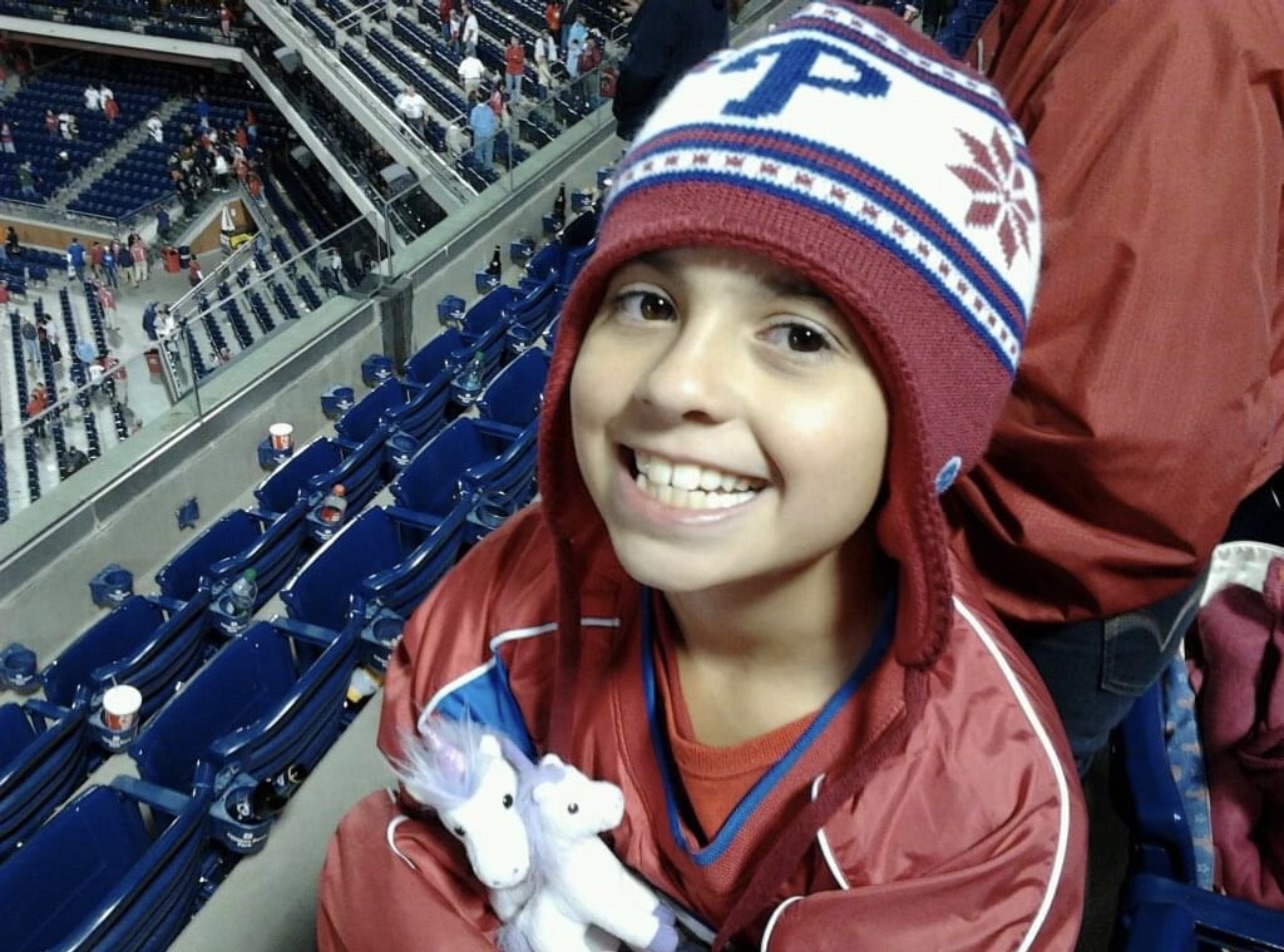 The Philadelphia Phillies are on their way to the World Series after not having been there since 2009. I was 7 years old when they last went and was 6 when they won in 2008.

I have been a die-hard Phillies fan for all of my life. I have been attending games since 2001, the year I was born. Many students at West Chester probably cannot say that they went to games at Veterans Stadium, but I can. I also remember Citizens Bank Park before they amplified it again – when the Phun House was still there and before The Yard was put in. I have seen the ups and downs of the Phillies, like when they won the National League East Championship in 2011, and have stood by their side since 2012 when it all came crashing down.

If I am honest, I did not expect the Phillies to be heading to the World Series. They will be playing Game 3 on Halloween night this year — which, in 2008, that was when they had their parade. I can recall this clearly — I was at school, watching the parade on the news in my music class. I was astonished. All of my classmates were glued to the TV as well; I had friends who talked to me about sports, who had training cards and would discuss the stats whenever they could. It is funny to look back on, because I went to a Catholic school and all the other girls in my grade were not into sports. They thought I was weird to be “one of the boys.”

Being “one of the boys” stuck with me until I went to a charter school, where I let this flourish and leak into my friendships. All I would talk about was sports, but mostly hockey and baseball. This was not my personality, but if you were to ask someone from my graduating class, they would only remember me for either being unhinged or never shutting up about sports. Honestly, that is not a bad way to be remembered.

I am 20 now. On the radio a couple of weeks ago, some sports commentators were discussing how their sons, 18 and 19, could not recall the good parts of the Phillies. I found that to be funny since I am so close in age to those boys and I can recall the 2009-2011 seasons where the Phillies were good, where they went to the World Series against the Yankees in 2009 and lost. It is also funny seeing all the bandwagon fans that have racked up over the course of the season. The Phillies have had sold out games all throughout the playoffs, but out of those 45,000 fans, half of them have been there since their downfall ten years ago. And the other half only started going to games after September once they were guaranteed a wildcard spot. The duality of sports.

As I have been saying: it is not a Red October without a Redfern. It is a play on words for my last name, as the Redferns have been Phillies fans forever. My grandmother even works for them, and has for many, many years. If that is not dedication, then I do not know what is. Real Philadelphia sports fans know the five stages of grief like the backs of their hands and to never expect too much.

But the Phillies are a Cinderella story and are four wins away from bringing everything back to Broad.

Kayla Redfern is a third year English major with a minor in women’s and gender studies. KR983550@wcupa.edu