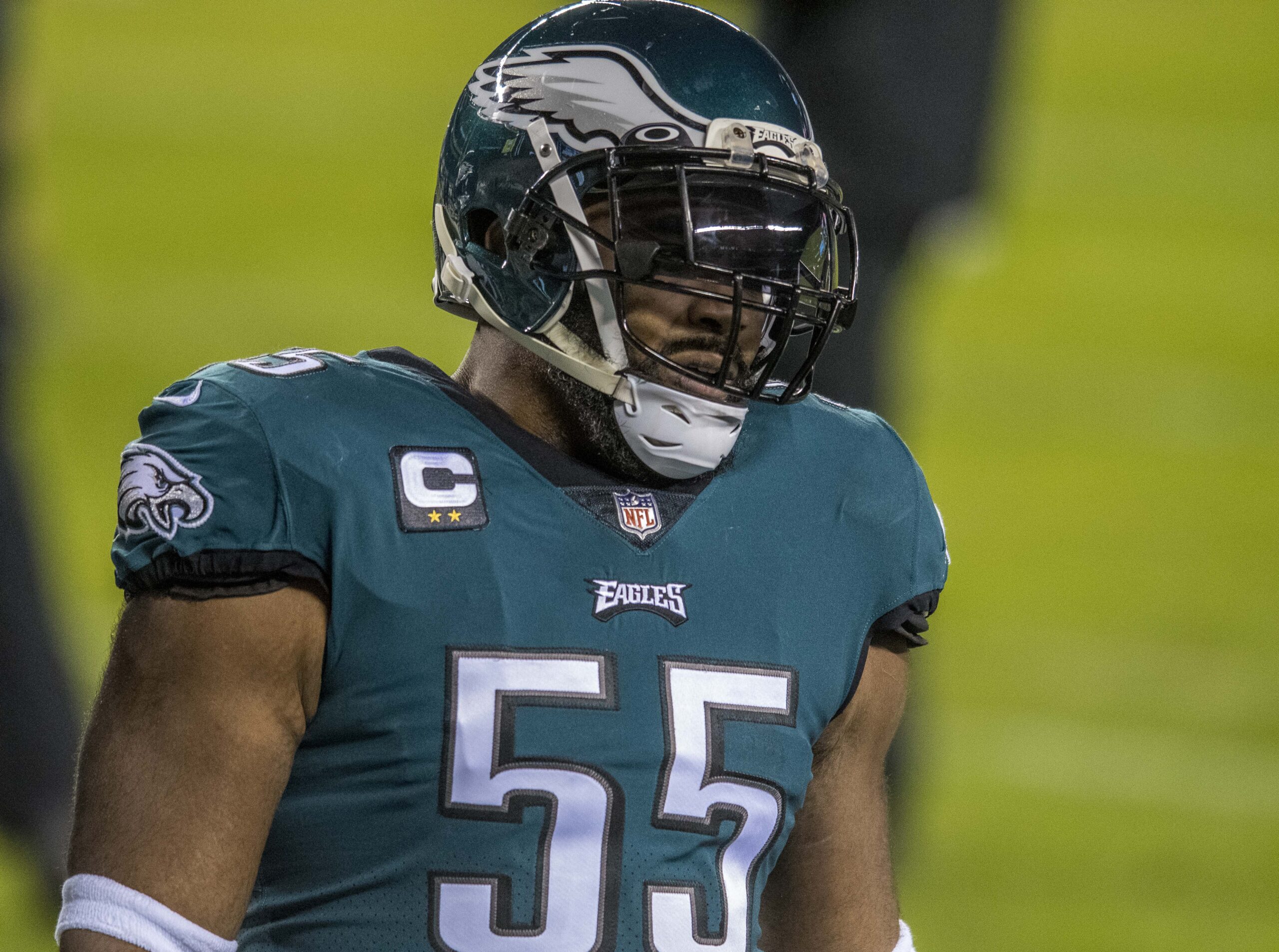 Being a Philadelphia sports fan is nothing short of an emotional roller coaster ride. Philadelphians are arguably the most passionate fanbase in all of sports. The fans experience the thrill of every win and the agony of every defeat like they themselves are on the field or court.  As you could imagine, this total investment in a city’s sports teams can be stressful.

In recent years, it is safe to say that the city of Philadelphia has experienced more downs than ups. Oftentimes, we are given a glimmer of hope, only for our dreams to be dashed again.

The Eagles first Super Bowl victory in the 2017 season was a life altering event for many of us, but since then, we have experienced a myriad of deflating moments. The Kawhi Leonard three pointer, Alshon Jeffrey’s drop, the Phillies underperforming, the Flyers imploding, the Ben Simmons saga, I could go on and on. After all of this pain, year after year, we keep coming back to our beloved teams. Why do we keep doing this to ourselves?

Even amidst all of the losing, the drama, and the frustration, our Philly sports teams seemingly find a way to draw us back in every time. Right now is certainly another one of these times.

The Eagles, to this point, are the only undefeated team left in the NFL. The Phillies secured the final National League Wild Card spot, swept the Cardinals in the first round, and are currently in a battle with the Braves with a trip to the NLCS on the line. The Sixers are about ready to begin a season filled with championship aspirations, and the Union clinched the one seed in the East with a home playoff game next week. The Flyers… well who knows? They won their season opener, maybe they will surprise us all and have a great year. (That’s the delusional Philly fan in me talking).

Regardless, it feels like something very special is brewing in the City of Brotherly Love, and that excitement is palpable around WCU as well.

“Campus is buzzing for sure. We all see it. A lot of times in Philly sports, there’s way more going wrong than right. This is one of those rare times where our teams are trending in the right direction, you just have to enjoy the ride as long as it lasts.” – Matt Yencha, senior

The Phillies, specifically, are generating a great deal of excitement, as they are in the postseason for the first time in over a decade.

“Obviously everyone around the city of Philly loves the Eagles, but it’s great to see the Phillies jerseys and hats popping up around campus. It’s been so long since we’ve seen them in the playoffs, so you can see how excited everyone is.” – Gina Reed, junior

It is hard to remember the last time where we have seen this same level of success and optimism about Philadelphia sports collectively.  Will we be let down in the end? That’s not for us to say. Only time will tell. All we can do is sit back and enjoy our beloved Philly sports teams, because we may be watching history unfold under our very eyes.

Tommy Anderson is a third-year communication studies major with a minor in journalism. TA946675@wcupa.edu