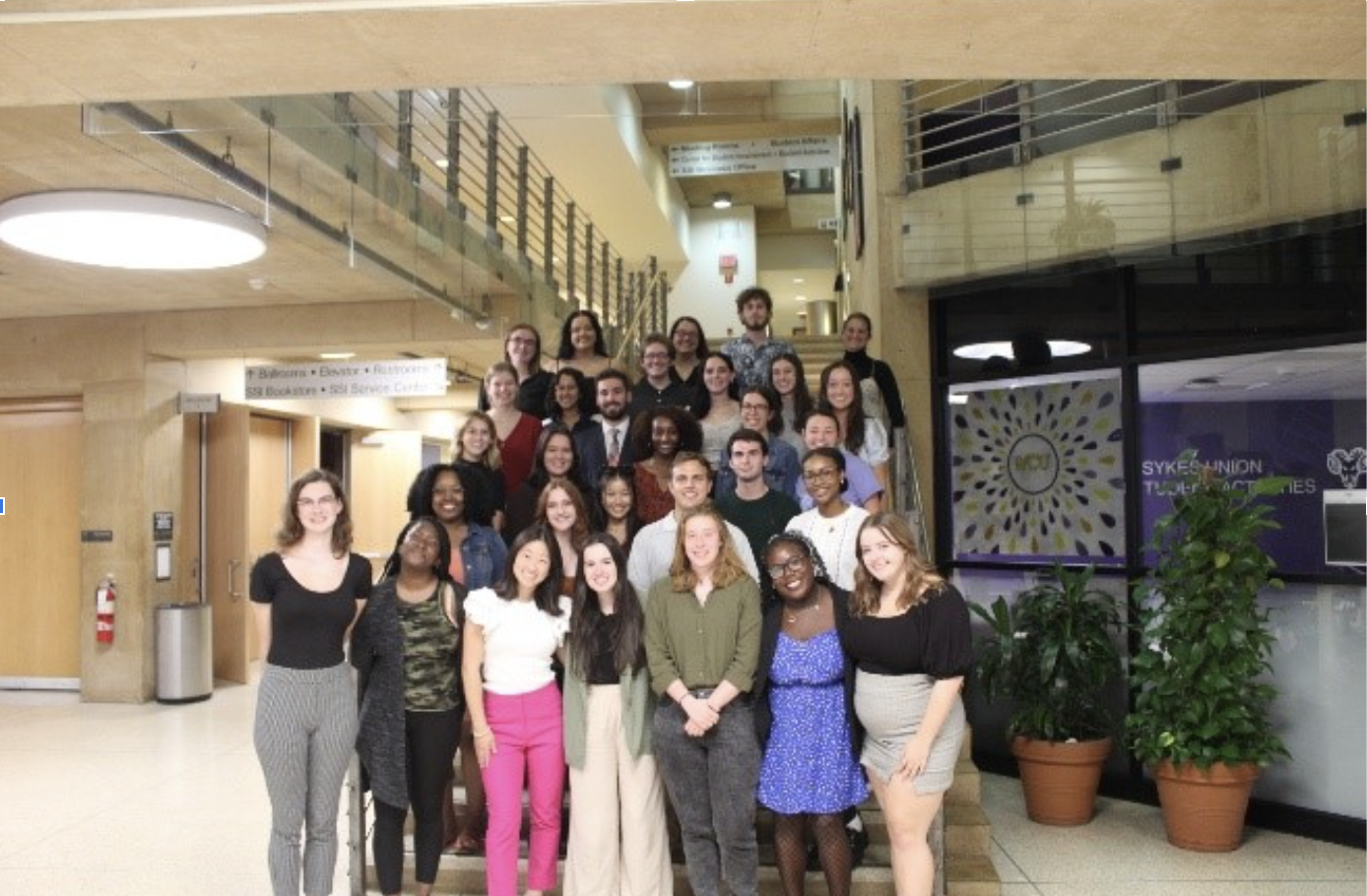 The first three Student Government Association (SGA) Senate meetings of the year were held on Tuesday. With both meetings combined, we have had a total nine seats filled! In addition, we have currently begun our SGA committee meetings for the semester! Some upcoming events that we are hosting are the Town Hall, which will be taking place on Oct. 11 at 7:15 p.m. in the Sykes Theater. The Town Hall is a meeting for students to address their concerns and have them heard through administration.

During this time, we also had our first in-person Council of Organization meetings of the school year! Many organizations came to hear about the Treasurer Trainings, which were also all held around the end of this month and were very successful!

During our open discussions within our senator meetings, the issues about housing had been brought up. Many of the senators voiced their concerns about the situation, as it has been a posing issue since the beginning of the school year. SGA President, Catherine Young and our On-Campus Housing Senator, Andrew Sharp, have been looking further into the situation and talked with the Director of Residence Life, Dr. Leah Tobin. They explained that the unanticipated number of students in housing to their predicted number of incoming students did not align, as the admission numbers had increased from 50% to 84%, which led to students not having housing. As of now, all students who paid their deposits but are on the waitlist should be getting an assignment, but those who waived the deposit fee will still be waitlisted until further notice.

Another discussion that was addressed was the Schmucker letter. Schmucker was a professor at the university, but sources have shown his inappropriate and demeaning notions and beliefs that defy what the university stands for today. This letter is from the student body, who has addressed a name change to the science building due to this conflict. Our Senate agreed upon sending this letter to the WCU Foundation, who are in charge of changing the building names at the university.

Looking to get involved in SGA? We still have six Senate seats currently open, so if you’d like to run, join our meetings on Tuesdays at 7:15pm, in Sykes Room 115! You can also join our five committees. Anyone who is willing to run for Senate, or to get involved in other ways can ask our SGA Secretary, Sierra Irving, for more information.