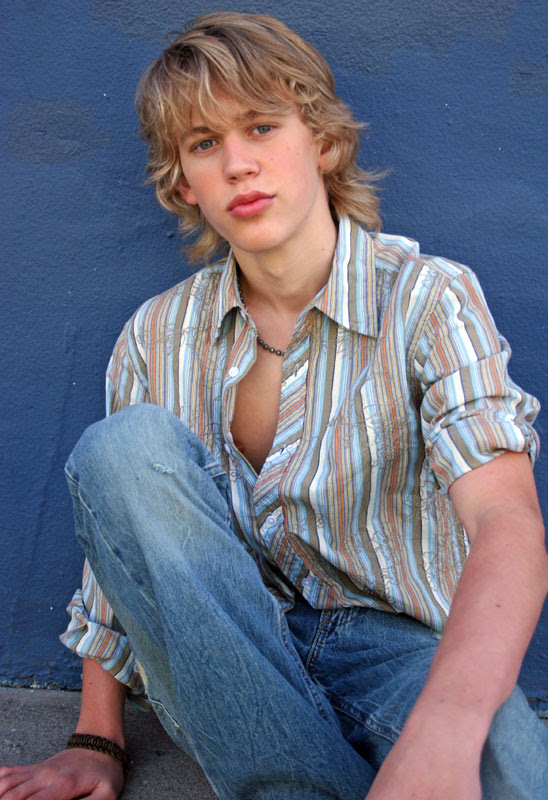 As the credits started rolling and the lights went on, my sister leaned back in her reclined seat and said, “watching this film felt like doing drugs.” Her impression of Baz Luhrman’s “Elvis”—released earlier this summer on June 24, 2022—is fairly accurate. Luhrman is generally notorious for his frenetic directing style, though I think this only adds to the whirlwind of drama that Elvis embodies.

The film appears as a sweeping survey of Elvis’s life, lending it a certain quality of lengthiness and unfocused-ness, yet there is something almost intoxicating in the way we witness his trajectory from a young, curious boy to a glitzed-out, drugged-out, international rockstar. The film whizzes from his youth in a poor black neighborhood, to his shockingly risqué breakout into the music industry, from his quick stunt in movie-making and then on to his return to music and subsequent drug-induced burnout. Luhrman throws us right into the thick of it, blasting at us bright colors, flashing lights and quick-moving visuals. Tom Hanks’ overwhelmingly comic performance as Colonel Parker feeds the psychedelic experience that dominates the film, and Austin Butler’s performance as Elvis is captivating in his mimicry of both the deep guttural voice and spazzing gyrations of the late musician. Whether he is inspiring a sort of cathartic frenzy in the largely female audience or revealing moments of tenderness and insecurity, Butler truly seems to capture exactly what makes Elvis Presley.

But what exactly makes Elvis? Under all this kaleidoscopic glamor is the film’s skimpy treatment of Elvis’s arguably problematic engagement with and profit from black culture. The film hints at the dynamic between Elvis’s roots in a black neighborhood—deeply influenced by black gospel, rhythm and blues—and his reuse of such black music. But on a grand scale, the film excuses Elvis from any real wrongdoing; framing the narrative through Colonel Parker’s eyes leaves Elvis undoubtedly and infuriatingly victimized by one man’s greed. And more particularly, the film excuses Elvis from any sort of “white savior” behavior that he exudes. Rather, Elvis becomes a sort of revolutionary bridge between the white population and black culture. What is most problematic in this portrayal is the film’s glossed over representation of black presence. Almost all of the black figures the film does identify (such as Little Richard and B.B. King—played by Alton Mason and Kelvin Harrison, respectively) only exist to vouch for Elvis’s function as usher of black-inspired music to the white masses. And the film’s pointed effort to show Elvis mourning the death of Civil Rights leaders (most notably Martin Luther King Jr.) seems almost too glib, as if the film only wants to acknowledge these historic influences in passing before dazzling us with scene after scene of Elvis’s musical brilliance and charm.

Before seeing the film, I constantly questioned why we needed a film about Elvis at this moment in time. It seems to me that the film disappoints the efforts of recovering black voices and rather glorifies and memorializes a figure that, seemingly paradoxically, detracts attention from these black voices. While I have only commented on just a few aspects of the film’s racial politics, I do believe that it is well-worth viewing the film if only to consider the implications of remembering this “version” of Elvis and forgetting the plethora of black musicians that were performing well before his time.