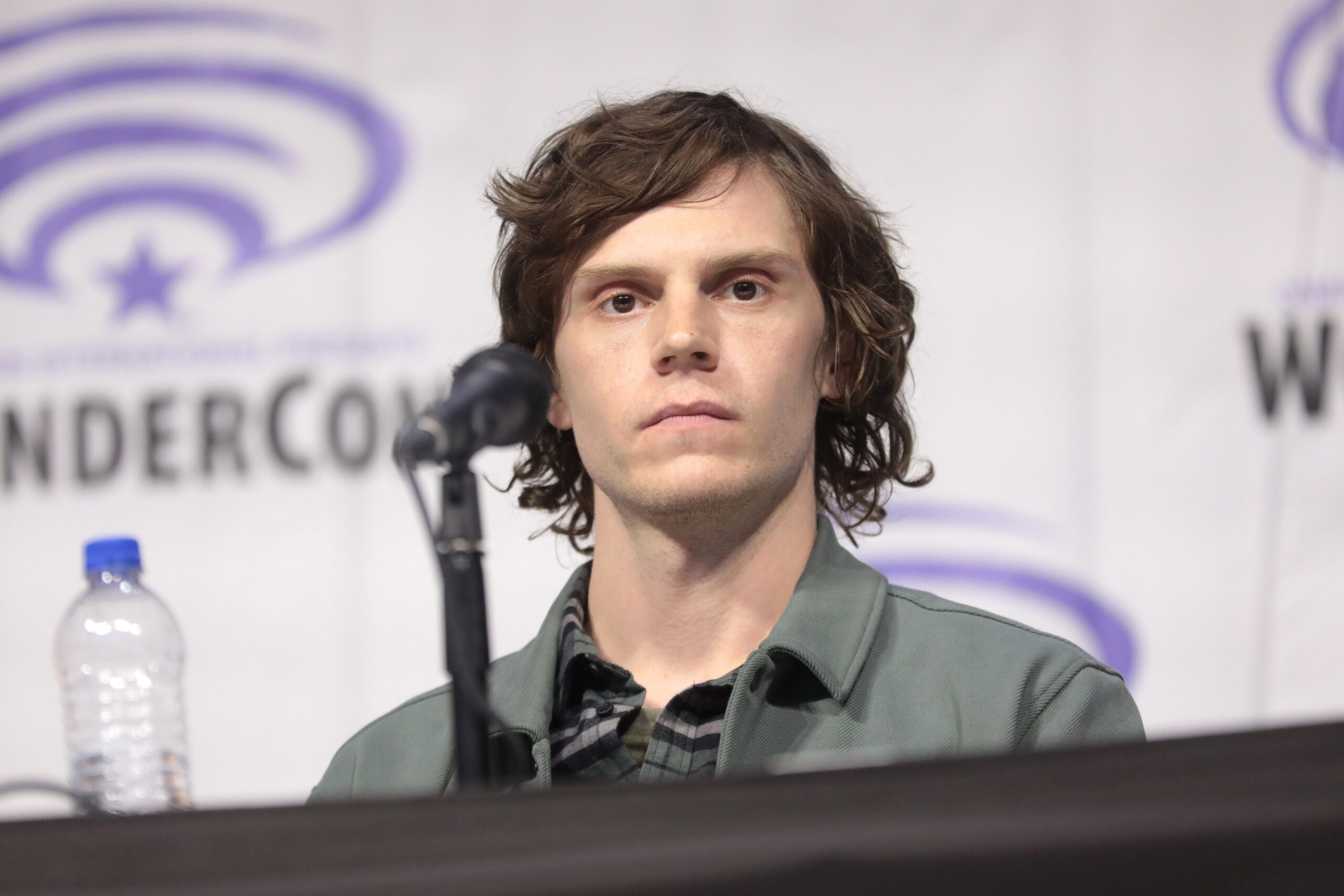 Evan Peters returns to the Netflix screen as one of the most notorious serial killers in the United States. In this ten episode series, the American Horror Story actor plays Jeffrey Dahmer, an infamous serial killer from the late 70s to the early 90s. The biographical crime show is produced by Ryan Murphy, who also produced “American Horror Story” and “American Horror Stories.” This series is supposed to be told from the victims point of view and focus on their stories and show how the system failed in not understanding the severity going on inside the Milawakee monster’s house. Although the series was made to highlight the victims, the families have had to deal with the revival of the trauma followed by hearing their stories told once again. Even the reenactment in scenes of families breaking down in court and their hearts breaking over Dahmer slipping through the system over and over. Murphy’s goal of the series was to help share the victims stories, but the show still mainly focused on Dahmer’s life. Many believe that this show glamourizes the serial killer and attempted to create a sex appeal. The same had happened in 2019 when the Netflix series about Ted Bundy was released. Constantly casting famous heartthrobs usually leads to this happening: Evan Peters or Ross Lynch as Dahmer and Zac Efron as Ted Bundy. Even in episode three, Dahmer was posing in his mirror looking at his body through the mirror as his chest shined. The trend of “I know he’s a serial killer but…” began through Twitter, TikTok and Instagram. The show is said to fetishize Dahmer and his life. Many critics are praising Evan Peters acting in the show and being able to channel so deep into his personality, but others see the show as just another Jeffrey Dahmer show that just talks about his life rather than the victim’s lives. The show does have episodes in the perspective of one of the victim’s, Tony, but it is switched back to Dahmer’s point of view soon after. Along with Tony’s story, we did get to see an insight into Dahmer’s family and how it influenced them: his father going on to blame himself over and over and his mother refusing to come to terms with what happened. One of the family members of Errol Lindsey even spoke out about the show over Twitter saying the following: “I’m not telling anyone what to watch, I know true crime media is huge rn, but if you’re actually curious about the victims, my family (the Isbell’s) are pissed about this show. It’s retraumatizing over and over again, and for what? How many movies/shows/documentaries do we need?” Their family even claims that they had never been notified that the show was being made or didn’t get asked if their story could be shared. People magazine reached out to the family and they claimed they were not told that there was even a new Netflix show about Jeffrey Dahmer. They found out when everyone else found out about it. Though they were trying to focus on the victim’s families, this is exactly how it was years ago when the trial was active. Everyone was fantasizing over Dahmer, writing fan letters and sending him money rather than helping the families. Some critics even go on to say that this show is exploitative to the families. A video has recently gone viral over Twitter, a side-by-side comparison of Rita Isbell in court speaking to Dahmer in regard to Eroll Lindsey. Rita even spoke out to multiple magazines saying: “If I didn’t know any better, I would’ve thought it was me. Her hair was like mine, she had on the same clothes. That’s why it felt like reliving it all over again. It brought back all the emotions I was feeling back then.” It’s almost as if Netflix knew they would be getting so much backlash against the series if they advertised it. Most people didn’t even know that Netflix was even making the series until a few days before the release. When first being released, Netflix had even put Dahmer under the LGBTQ+ section on Netflix for at least two days. Twitter snapped back at Netflix by saying that “this is not the representation we were looking for.” Claiming that it is “technically true,” this was not a match to other movies and TV shows under the tag. Netflix has currently not spoken out to any reporters regarding these issues against the series.