Critical Moves: The GTA 6 leaks are pretty typical and people, again, need to calm down 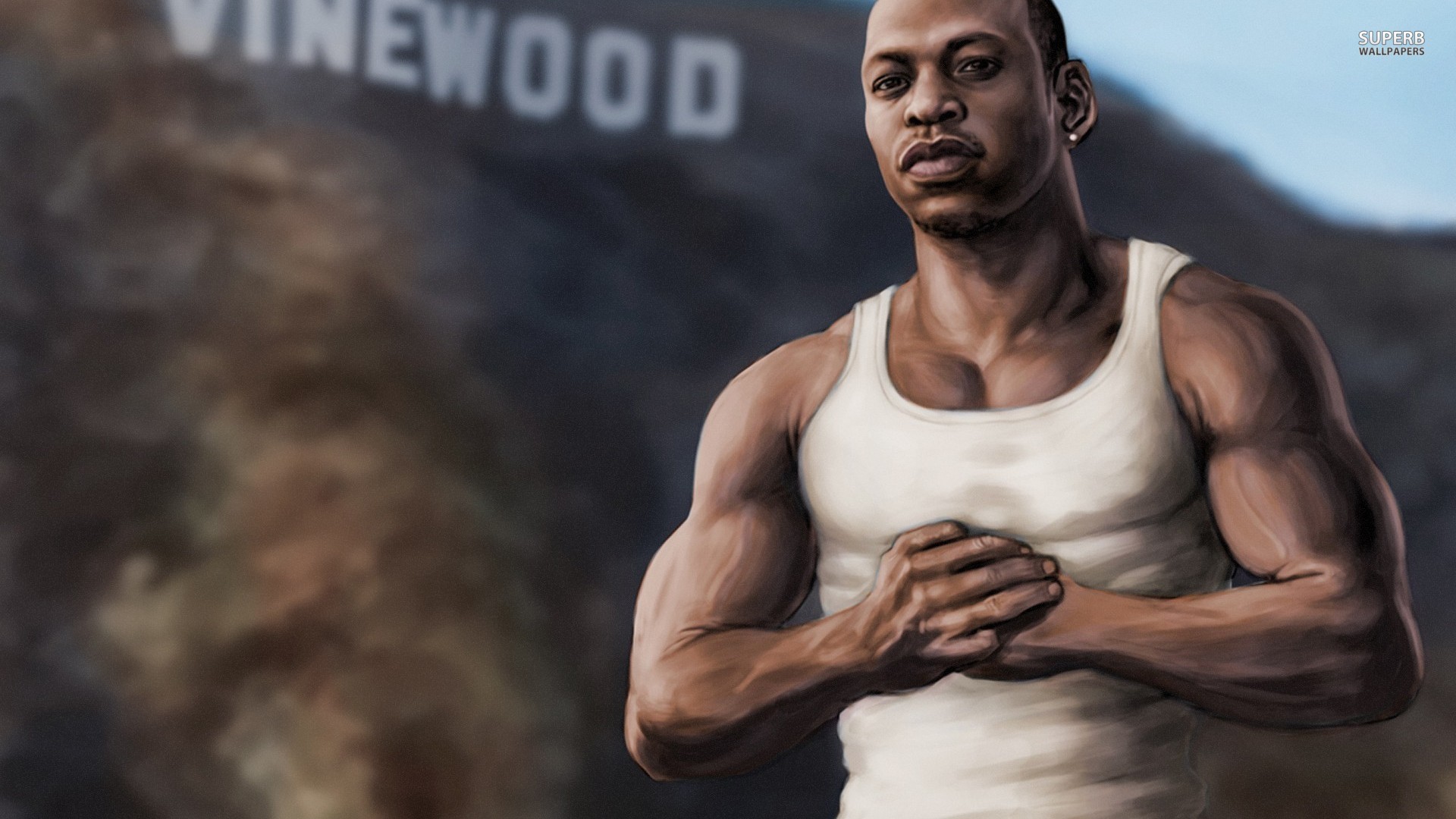 Very recently, Rockstar had experienced a leak of their newest project, “Grand Theft Auto 6.” Considering every time Rockstar’s name is mentioned, the actual U.S. government makes a sweatbead, gamers across the landscape made videos, posts and more all about the new title. Many of them were simply about the news that the content leaked. Some were discussing details such as the fact that the new game will apparently take place in Vice City, a previous location in other iconic “Grand Theft Auto” games. However, discourse has taken place about the quality of the game’s content based solely on the images taken.

Obviously, it looks primitive with very little, if any, content feature complete. The lighting in particular looks like a game that’s not finished (because the game isn’t finished and will not be for a long time). Some were saying that the model work looks off and incomplete (because the game isn’t even close to coming out). Others claimed that the game looks like it is in a dire state despite the fact the game isn’t even close to finished. To find these kinds of posts, one doesn’t have to look far into any form of social media. For me, I immediately began seeing them when individuals on Reddit began the typical discussions that pop up when leaks or any early game content surface. However, they most likely appeared at other locations long before the leaks made their way onto my social media platform of choice. I cannot even fathom the many conversations that were happening on other platforms the moment the leak occurred.

Let us get some obvious points out of the way. Yes, the images that leaked about the game show an incomplete product. That is because, surprise surprise, it is an incomplete product. Considering Rockstar’s development cycle, this is most likely an alpha build at best, beta at worst. With that in mind, the quality of the game at the current moment is incredibly reasonable.

Developers from all across the spectrum of the industry from AAA to indie came out to express their discontent with the criticisms laid at the feet of the early build for “Grand Theft Auto 6.” Considering the only thing every leak shows is purely visual, which is the very last part of building a game, developers had many things to say to the public in response to their criticism. Several of those developers did so by showing off the early builds of countless critically praised games like “Horizon: Zero Dawn” and “Control.”

The developers’ concern about the public’s reaction to the leak is justified. The fact there was backlash at all over the visuals of the build is rather off. Rockstar had no intent of even revealing the game yet. There is no reason to believe that this game would look like its leaked form at its launch. This isn’t Bethesda that deceived the public by not showing a legitimate build of the game during reveals. This isn’t CD Projekt Red that hid all of the millions of issues with “Cyberpunk” at their official gameplay reveal. This isn’t Bioware revealing “Anthem” when it wasn’t even close to finished. “Grand Theft Auto 6” wasn’t meant for the eyes of the public yet.

I rarely, if ever, battle for the AAA gaming industry. Hell, in my last “Critical Moves,” I had many things to say about the AAA sector like how it was similar to a bubonic-plague-infested rat or how it is like an endless stream of sewage. But like how my previous “Critical Moves” was edited to remove (almost) all of my analogies comparing the AAA industry to the worst things I can even conceive of, there is a process of how things are made.

“Grand Theft Auto 6” is in its infancy, and people need to calm down.