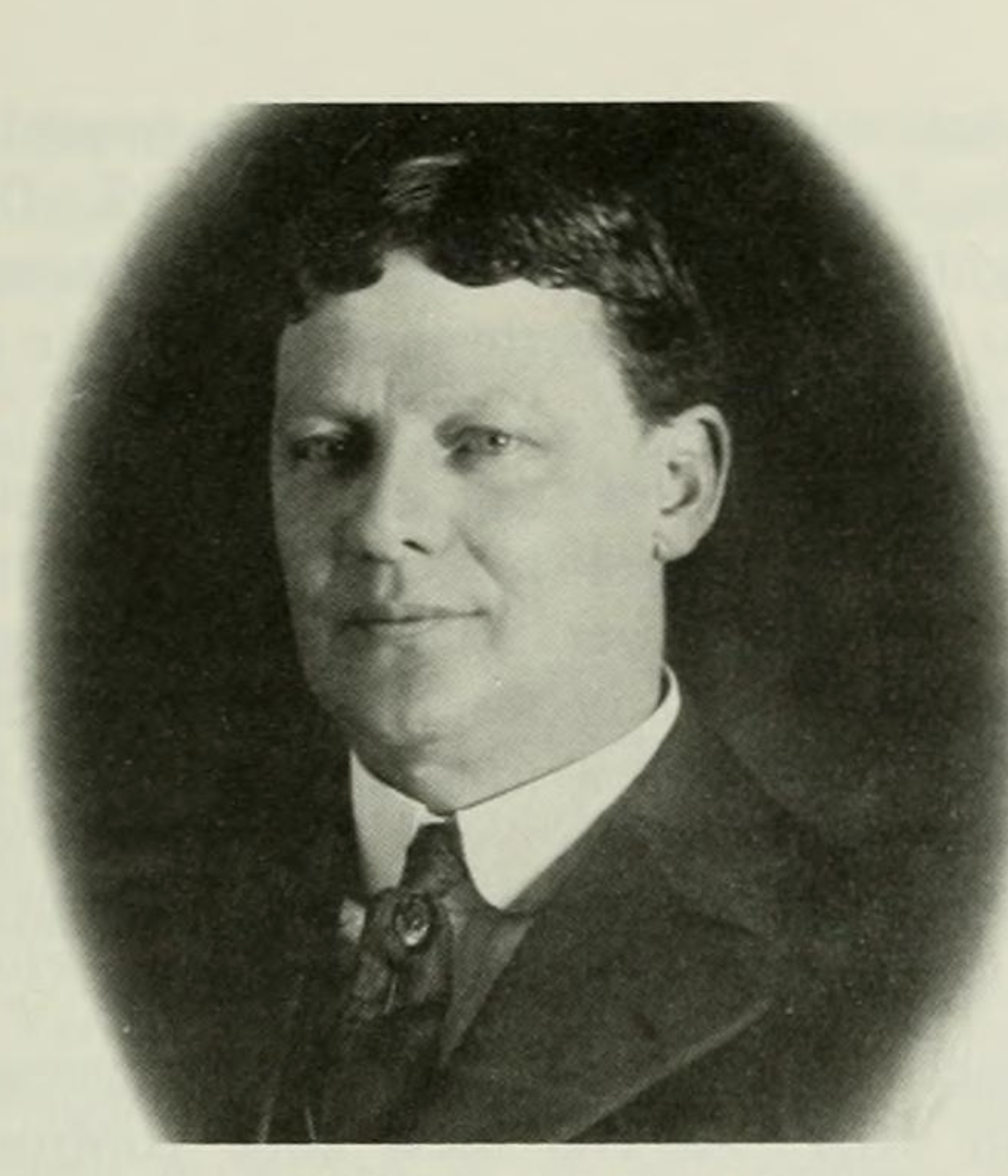 As the University celebrates the opening of its newest and most expensive building constructed yet, the Science and Engineering Center and Commons (SECC), another one of the University’s science buildings is attracting attention as well. But the attention being given to Schmucker Science Center is anything but positive. We published a letter last week highlighting what has been brought to light about the former scientist, which was sent to us and signed “Concerned students.” This letter contained numerous cited examples of Schmucker’s damaging and hateful rhetoric, which contain examples of advocacy for enforcement of eugenics policies, racism and sexisim. I spoke to the letter’s co-author, Aaron Stoyack, and reached out to the University for comment.

Nancy Gainor, Senior Associate Vice President for University Communications and Marketing replied on behalf of the university. She had this to say on the matter: “Thank you for reaching out to the University. We understand there are concerns raised about Samuel Christian Schmucker.  Currently, the matter is under study.” Aaron, however, had a bit more to say.

“It’s bad, and they need to change it,” said Stoyack when asked about his feelings about the re-discovery. Stoyack is an alumnus of West Chester and conducted research on Schmucker and his writings along with Dr. Brent Ruswick. “I don’t think anyone’s really digging through the archives specifically looking for this; most of what you find on Schmucker is that he was kind of an influential scientist,” said Stoyack.

An article from The Quad’s archive is an indication of how Schmucker was being represented around the time the building was named after him in 1963. “Dr. Schmucker, for whom the building is being named, was a past professor of science at the college. This honor is being accorded him for his outstanding teaching contributions in the field of science, the 1963 Quad article said.” But looking closer at what this man believed paints a very different picture — one of someone deeply hateful and bigoted.

The letter that we received from concerned students included an eight page document of quoted material from the former professor, which we will include a few of here:

“There may be now and then a child so feeble-minded as to be unable to decide the course of its own life. It will not be long before society will see to it that such a life leaves behind it no strain cursed with its fatal weakness.”

“There is one taint from which society has the right and the duty of freeing itself, so far as in its power lies.  This is the trait of feeble-mindedness. Of all the calamities that can befall a human being, feeble-mindedness is, perhaps, the worst. From most misfortunes it is possible to recover; with most of the rest one may exist without detriment to the race. To be feeble-minded simply means to hark back to the level of our animal ancestors, without regaining their power to guide life.”

“But the natural outlet for a woman’s sublimated passions is to rear children even though they are not her own or care for older people who are helpless. Kindergarten work is ideal. Elementary teaching does finely for many women.”

These quotes, while beyond incorrect and damaging, are important to know because of this person’s presence on our university’s campus. While it may be upsetting to read these things, it’s important for the student body to recognize the problems here and work together to make the change that we want to see.

I asked Stoyack what he would like to see done about this, particularly because of his specialized knowledge in the works (more specifically problems) with Schmucker’s work. “I don’t think this was like a malicious thing that the administration was like, (imitates evil laugh), we have this building you really need [named] after this guy, you know? No one really knew about this. I’m not downplaying eugenics or anything, this needs to be fixed as soon as possible. if change is gotta happen, it’s gotta be through the student.”

Henry Campbell is a fourth-year English major with a minor in Journalism. HC933776@wcupa.edu

One thought on “Students Call for Action After Schmucker Publications Resurface”