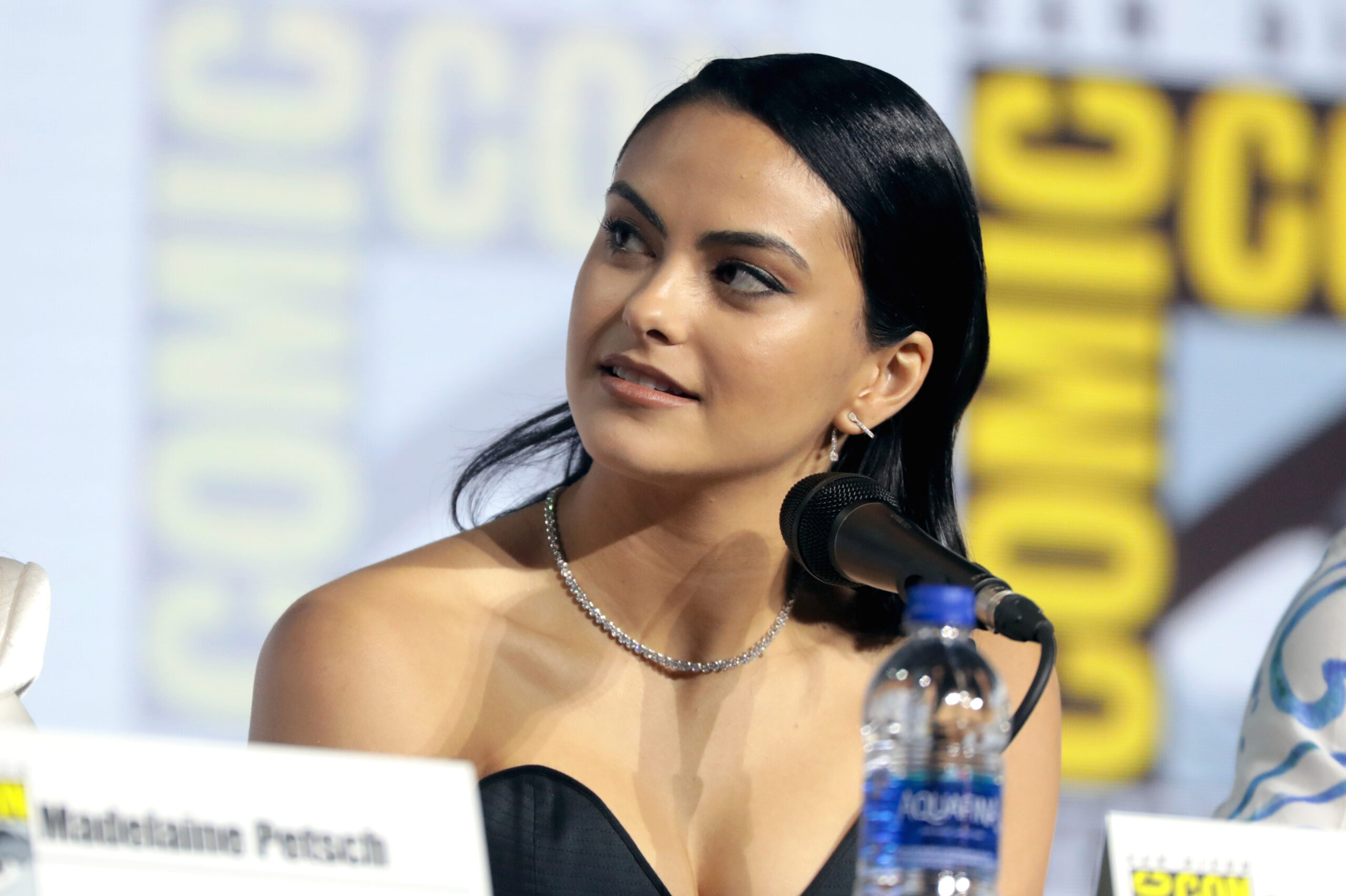 “Do Revenge” is a Gen Z rendition of the classic dramas we know and love. Imagine “Heathers” with a social media presence. “Do Revenge” even features a cameo from “Cruel Intentions” Sarah Michelle Gellar. The female-directed Netflix original has been gaining media traction since its release on Sept. 16. To quote Harry Styles, “My favorite thing about the movie is it feels like a movie.” The juxtaposition of the preppy, pastel-colored school uniforms with  the dark abrasive humor effectively plays off each other to create a hyperbolized — but still relatable — high school experience. “You know when you’ve really reached the top? When someone wants to destroy you.” Unfortunately, that is exactly what happens to “Do Revenge’s” protagonist, Drea. Audiences follow two female leads, Eleanor (“Stranger Things” Maya Hawke) and Drea (“Riverdale” Camilla Mendez) as they team up together in an effort to “do revenge” on each other’s enemies. The chemistry between our two girl boss leads allows them to enhance each other’s performances without overshadowing each other. Eleanor undergoes the classic 90s movie makeover in efforts to infiltrate the populars, so she can expose Max, Rosehill’s class president, and Drea’s previous beau. Following Drea’s breakup with the aforementioned beau, Drea loses her social standing and falls into the school’s farm club in efforts to get close to Eleanor’s enemy and known granola gay, Carissa. You know what they say — keep your friends close and your new friend’s enemies even closer.

What “Do Revenge” does well is turn up the intensity. Nothing is done lightly or casually, resulting in an over-the-top camp movie. As the girls and the gays would say, this movie is cunty. From the trendy clothing to the buzz word Gen Z lingo, this film feels like a 2022 staple. Although “Do Revenge” is very of its time, the writer and director closely follow the rulebook for iconic teen dramas, featuring numerous plot point staples such as the makeover, the popular crowd and the It Boy. The 80s had “Heathers,” the 90s “Clueless,” the 2000s graced with “Mean Girls” and now we have “Do Revenge.”

The film may initially read like a self indulgent high school drama, however its humor is self aware, managing to touch on class consciousness, POC and LGBTQ+  rights while also criticizing the woke movement. An honorable mention to the “cis hetero men championing female identifying students league” club featured in the film. In the midst of the film’s catchy one liners and aesthetic berets, it also touches on a very relevant and sensitive subject that affects so many young people today, revenge porn. What sets “Do Revenge” apart from its predecessors, such as Mean Girls or Clueless, is the chokehold social media has on its characters and plot line. “Someone says something in person, someone repeats it online, and then it just grows and grows and grows.” Aside from social media, there are aspects of teen culture today scattered through the movie such as tarot card reading and upcycling thrifted clothing, that help ground this film in a reality that young people can identify with.

Playful and sharp, “Do Revenge” is an impressive addition to a well loved genre (impressive enough that I can excuse the title’s improper grammar).

Emily Hart is a fourth year English major, with a minor in Youth Empowerment and Urban Studies. EH943163@wcupa.edu