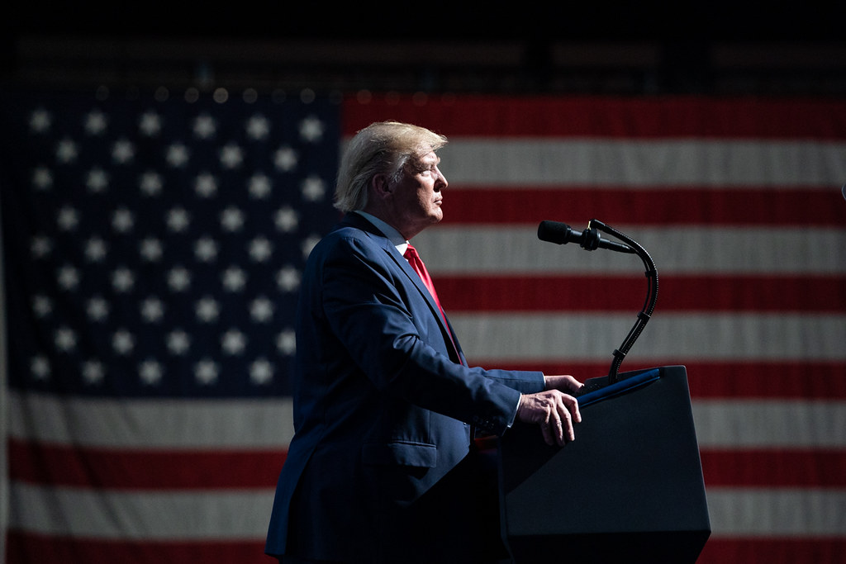 Turning Point USA — a student-led organization — was shut down twice by West Chester University’s Student Government Association but their vote was ultimately overturned by the university and TPUSA is now an official club.

Turning Point USA has a presence on over 3,000 campuses according to tpusa.com and its mission is to “identify, educate, train and organize students to promote the principles of freedom, free markets and limited government.” TPUSA is widely known for its “Professor Watchlist” that “exposes” Professors who they feel “discriminate against conservative students and advance leftist propaganda in the classroom.” Well-known conservative activist Candance Owens is a popular public figure that supports the organization.

Clubs and organizations at WCU are required to go through the office of Student Leadership and Involvement (SLI), meet with a Leadership Consultant, attend SGA’s Bylaw Review committee and finally present to the Senate for official recognition.

Turning Point USA completed all of the above steps to become an organization at WCU, but SGA voted against them becoming an official organization on campus.

Multiple SGA members have stated that the decision to vote “no” for the organization is because of their problematic practices at other universities. Hearing about the debate that was occurring during SGA before the vote, multiple WCU students from other organizations came to argue for or against the approval of the club.

Member of Students for Socialism, Nina Ihmels, argued against the approval of the organization that she describes as a “hate group,” stating that WCU does not deny anyone first amendment rights. Students have seen protestors on the Academic Quad and have received emails telling them to avoid said protestors and that WCU’s values do not align with those groups.

She stated, “these students have started a hate group bearing West Chester’s name and they will receive funding from our tuition dollars.”

After the vote against the organization, an emergency Zoom was held with SGA where they were asked to reconsider their vote, but SGA declined the option for a revote and stayed with their decision to not put SGA’s name in WCU’s chapter of TPUSA. Doctor Zebulun Davenport decided to overturn the vote, invalidating SGA’s decision and recognizing a chapter of TPUSA at WCU.

SGA Secretary Jacqueline Griffith said that TPUSA has a reputation for suing schools that refuse to recognize them as an official organization. Since WCU is a public university, Turning Point could argue against suppression of free speech if they were to be denied the ability to organize.

Griffith voted against the organization, stating that she thought their values went against SGA’s mission statement which includes promoting the welfare and growth of students. She stated “TPUSA has a history of putting out racist, homophobic, transphobic, anti-science and otherwise harmful content, which does not, in fact, promote the welfare and growth of all students here on campus.”

Other SGA members, however, support the university’s decision to recognize TPUSA. One stated, “They [TPUSA] have a lot of opinions that no one agrees with except for very extreme individuals,” a member stated “They [SGA] are picking and choosing which voices need to be heard… While I may not agree with what they [TPUSA] have to say, they have the right to say it.”

Griffith states that SGA plans to introduce a rubric to the Senate next year which includes requirements and approval processes for an organization, so they are aware of what they’re voting on when approving a student organization. She states that while individual Senators can disagree with a club’s mission, SGA as a whole cannot, and this rubric will distance SGA’s support of a club’s mission and SGA’s financial support for all clubs.

“I think this will help in future situations to really define the difference between organization recognition by SGA and support of an organization’s mission by SGA,” she states.

If you are interested in getting involved with SGA next year, you can register for elections on RamConnect and follow SGA’s Instagram @wcu_sga to learn more.