Most Anticipated Albums Over Break 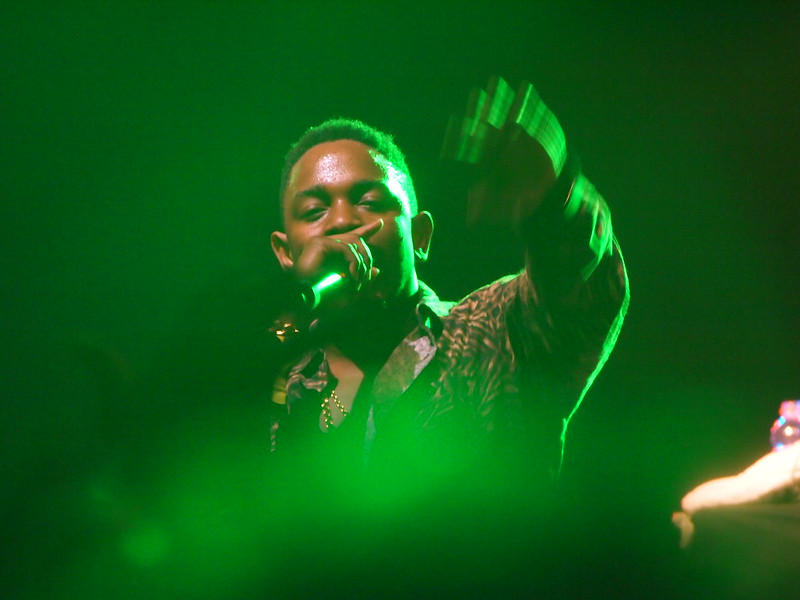 As this is the last issue of the semester, a lot of albums that would’ve been reviewed for you guys won’t necessarily happen right now. (Hopefully next semester!) But that doesn’t stop the excitement of some very big names releasing new projects. Kehlani, Miranda Lambert and Future all dropped albums last Friday “Blue Water Road,” “I NEVER LIKED YOU” and “Palomino,” so go check those out. Jack Harlow’s “Come Home The Kids Miss You” project drops May 6, and the rapper just earned his first number one solo billboard hit with “First Class,” which had one of the biggest streaming debuts this year. Along with R&B singer Ella Mai album “Heart On My Sleeve” drops May 6.

Kendrick Lamar whose fans have been waiting on a new body of work for a couple years now announced the following through his website:

This will be the last project on his current label, TDE, who has artists like Sza and 6lack on their roster who are rumored to be dropping new music soon too, but no official announcement as of now.

Latino artist Becky G’s album “ESQUEMAS” drops May 13. Florence + The Machine’s album “Dance Fever” drops May 13 as well. Coachella Headliner, Harry Styles, is dropping his project “Harry’s House” on May 20. His single “As it Was” did well reaching number one on Billboard as well. Apple Music details the song as “The first taste of Harry Styles’ forthcoming third album ‘Harry’s House’ is finally here.” On “As It Was,” a brisk, daydreamy ballad co-written with Kid Harpoon and Tyler Johnson, the boyband icon-turned bona fide rock star laments one of life’s painful dichotomies: the temptation to look back while being forced to move on ahead. Post Malone’s project “Twelve Carat Toothache” drops June 3. Carrie Underwood’s album “Denim and Rhinestones’” album drops June 10. Luke Combs’ album drops that month as well.

“Truth Hurts” singer Lizzo announced that her album “Special” is coming July 15. In the bio for the album on Apple Music it states “Lizzo has been working on her new album ‘Special’ for three whole years,” and to use her words: “It’s about damn time I put it out!” It’s only fitting, then, that the lead single is titled “About Damn Time.” You can listen to it now in Spatial Audio. While you’re here, be sure to check out her exclusive audio message for fans in which the “Good as Hell” phenom opens up about why she took her time with this record, writing almost 170 songs before narrowing it down to the final bunch. “These are songs about love,” she says. “Whether it’s self-love, love for your family, love for your friends or love for a significant other, I really believe that love for oneself and for others is what this world needs to be a better place.” Pre-add the album, hear “About Damn Time,” and listen to her message in its entirety — only on Apple Music.” Of course there’s many more albums over our break span that’s dropping as well; these are just the notable/anticipated names releasing over the next month. Enjoy these beautiful bodies of work these artists are going to put out cause I know I am.