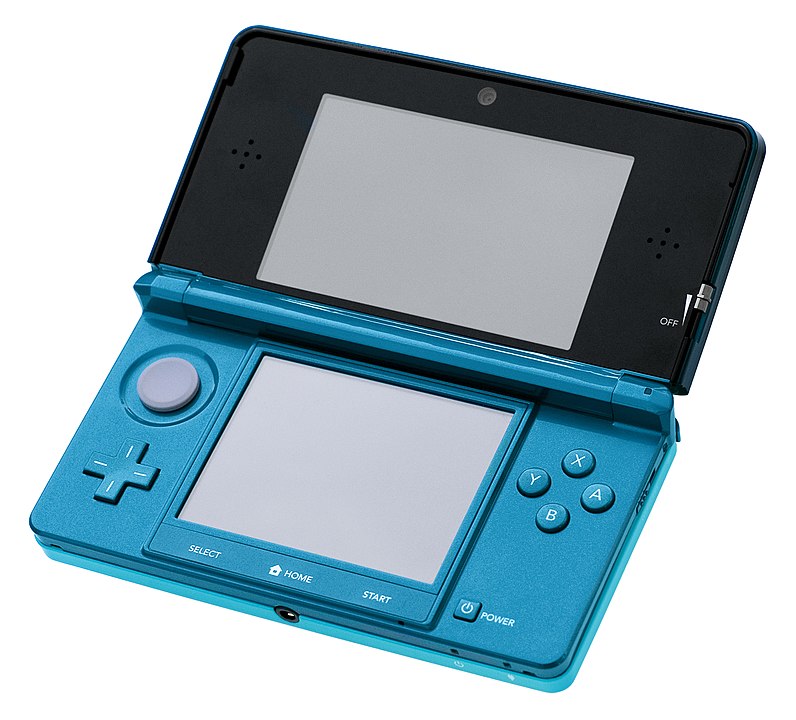 There are many games out there that sell gangbusters. They come out of the developer room in a sea of gold and waves of silk and shine upon the shelves of any number of stores online or otherwise. And then the publishers expect nothing less than the best-selling game of all time within only weeks of its release. You see it everywhere from high and low and that pattern remains the same. Although, if they want to reach best-selling of all time they better get cracking because that is “Minecraft” at 238,000,000 copies.

My point is that there are a ton of games that have to sell immediately or they are considered failures despite the otherwise being true. A good example of this is the 3DS. I’ll say this right now, the 3DS was a blockbuster success. It sold millions of units and has EASILY surpassed the WiiU although that is hardly an achievement considering how Nintendo refers to the WiiU. The 3DS was initially a failure however and had a reduction in cost before profits were made on the product. What that is is something called a long tail.

In short, a product, or in our case a game, with a long tail is one that has a steady amount of sales throughout a longer period of time rather than a burst of purchases over a week or so. For example, look at “No Man’s Sky.” No additional purchases, no monetization, one price. However, financially the game has been doing incredibly well for itself despite having come out years ago still to this day gaining purchases and additional customers.

This is in stark contrast to what other companies’ games have done. Anthem’s game, while selling immensely well at first, dropped off almost instantly the moment most played the game. While it is one of the highest selling “Bioware” games of all time it is also the game with the shortest lifespan with little hope of any sort of revival due to its low attachment rate. The game had an entire roadmap planned out for additional content that would soon come to the dying game but unfortunately for both “Bioware” and us the content never came.

The difference here is obvious. These two games had a similar goal: to sell a product and for it to sell well. However, their different approaches had led to wildly different results. On one end, “No Man’s Sky,” despite its initial negative reaction, had come out on the other end as an indie darling winning multiple rewards for the team’s dedication to the fans as, to this day, the game is getting new content and entirely for free. On the other hand, “Bioware” had many plans for additional content and planned for it all to come out after the game had shipped. That shipped game however ended up not even having the lifespan of a carnival goldfish.

It’s unfathomable how so many games companies don’t see the value of long tails. Initial sales are often a good indicator of a product’s success but another is the retention of players to that game. “Splatoon” is practically every company’s and player’s dream. It had an incredibly long lifecycle with lots of new content and it shows in how many not only stuck to the game but with how many more would come.

It’s a no brainer

Thus, games with long tails should not be ignored and thought of as financial failures as they often are, but as games that have a long lifespan. This isn’t quite the same as a live service game although the two are often similar. Games with long tails don’t need to have additional content but often that does help facilitate a longer tail.

It also helps with game development as well. Instead of making something completely new with new assets and additional man hours slaving away to make entertainment. All they have to do is add to the base that already exists and take their time. No need for the continuous crunch that often comes from ground-up game development. Instead, they can relax knowing that people are already enjoying their game and all they have to do is keep it up.