NJ: The Next Alt Pop Star 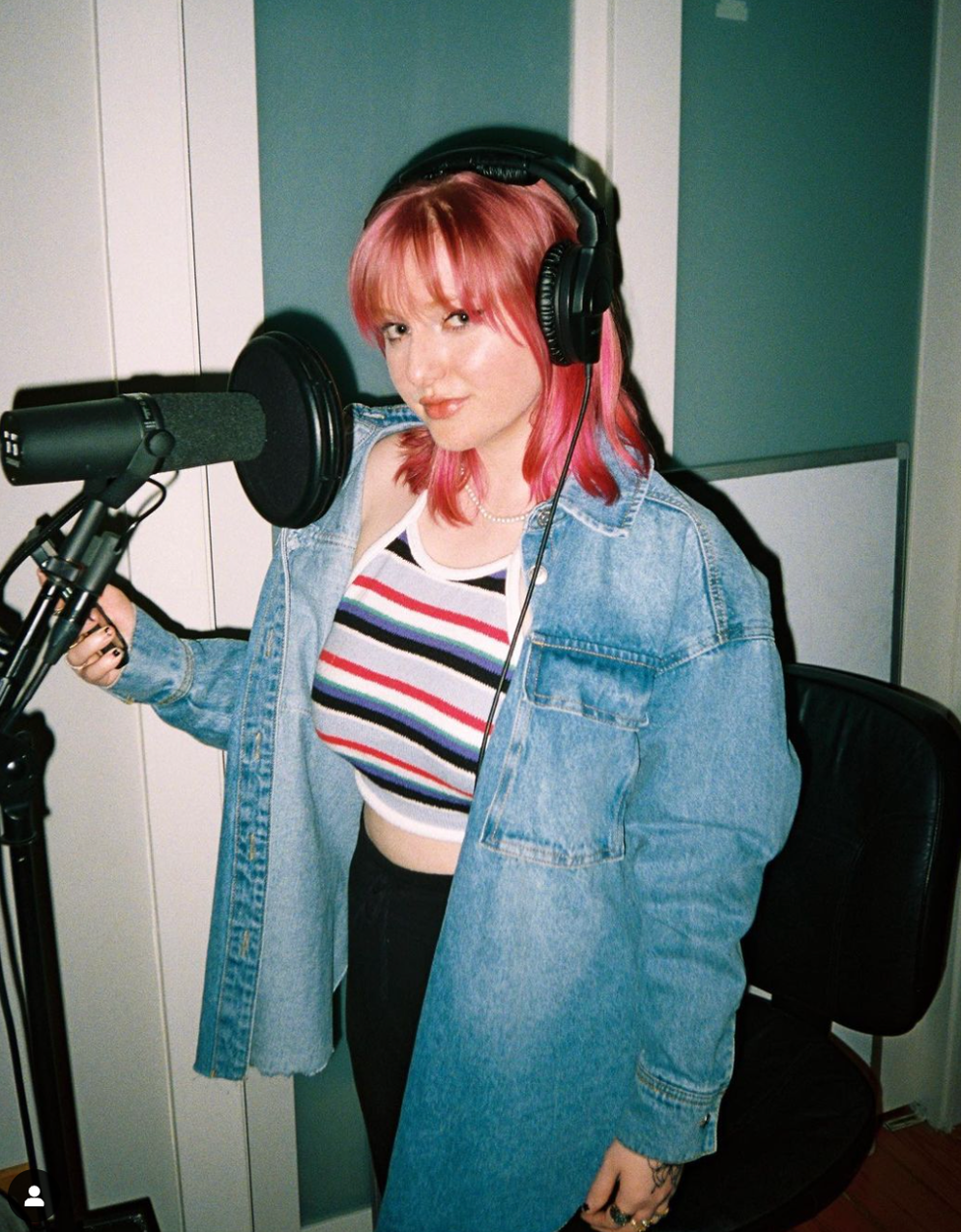 NJ is an artist out of Atlanta, Georgia whose unique alt-pop sound sets her apart as she rises to fame. Her first EP, “Platinum,” came out in 2021 and she most recently released her single, “Tell me How You Feel.”

Molly: So first, what got you into music? When did you start singing or performing?

NJ: So I have been singing since I was little — like, everyone says that, it’s such a cliche answer but I really have. Since I was a tiny child. I’ll never forget: when I was like four, my grandparents gave me a karaoke machine for Christmas and it was like a real microphone […] it was not for kids but they gave it to me. And I had it until I was like, 18 like I used it forever and I just fell in love with singing. I was always in chorus and I did musical theater for a long time. Then the whole artist thing happened in like 2018/2019. I started posting covers on SoundCloud and one of them kind of did really well and [I] was like, “Ooo ok, maybe I can do it.”

Molly: What song was that?

NJ: It was “We Don’t Have to Take Our Clothes Off” by Ella Eyre, but yeah, it ended up getting like 3,000 streams. For someone who doesn’t — who didn’t — post like that, it was kind of crazy for me. But yeah, I then started writing my own music and it ended up I fell in love with that even more than singing. I love writing, and put out my first song at the end of 2019. And here I am now.

Molly: Can you tell me a little bit about your most recent release, “Tell Me How You Feel?”

NJ: Yeah, I love that song. So I actually wrote that in my apartment just playing the same two chords back and forth and I was like, “I don’t know where I wanna go with this.” I had a whole different concept for it than what it turned out to be. It was just for me, like, I didn’t know it was gonna be a collab or anything, it was about this guy who I was friends with. I just wrote the story about how when one person wants the other one to commit but the other one won’t commit and that whole thing. Then I brought it to the studio that night and didn’t really have much written, just kind of the structure of it. He [the producer, Mileage] ended up singing one of the lines back to me and I was like, “Oh can you sing?” and he was like, “Not really.” I said, “What if you hop on this because your voice would sound really nice on it.” Then we did, he wrote his whole verse in like, five minutes and we recorded the whole thing that night. So it was very on the spot.

Molly: Who would you say are your biggest influences when it comes to songwriting or just music in general?

NJ: Music in general, I have a lot. I love Audrey Nuna. I love, of course, Ariana Grande. I love Remi Wolf. I love Gracie Abrams. I love — oh my gosh, there’s so many. The list just goes on and on and on. But I also see them as a big inspiration for my style, especially Remi Wolf. We’re very similar with aesthetics, which I love. But I also feel like I take inspiration from them, but I don’t write like anyone else or I don’t really sing like anyone. I always ask people, “Who do you think I sound like?” and they never know what to tell me. Like, I get Summer Walker sometimes, I get like, Sza, which I’m honored, yes please. So I guess those are also some inspirations as well.

Molly: I feel like having your own sound is so much better than sounding like another band. Like you take influence from somebody, but to be your own person is so much more valuable than to be just another Ariana Grande or something.

NJ: I think so too, and I think I get in my head a lot on TikTok, you know, because a lot of these people are doing the same thing, like the singer/songwriter vibe and I don’t do that. So I don’t really fit into that category, but they’re doing really well with their numbers, out here winning awards and getting verified and I always have to remind myself, my time will come. I just have to keep doing my own thing and It will all work out.

Molly: Do you have anything you want to plug? Any upcoming songs or anything exciting going on?

NJ: I have so much going on. I’m working with like 10 different producers right now, just really in the studio every day of my life. I have a new song coming out, I believe, next month for NJ but I also started another artist project called Strawberry Shortie, so it’s like short for Strawberry Shortcake, but like, shortie, get it? I’m going to be releasing a lot of new music through that artist page as well coming up very soon. I don’t know how much I can say besides that lots of things in the works and I’m very, very, very excited.

Molly McShane is a fourth-year Media & Culture major with a minor in Journalism. mm940504@wcupa.edu