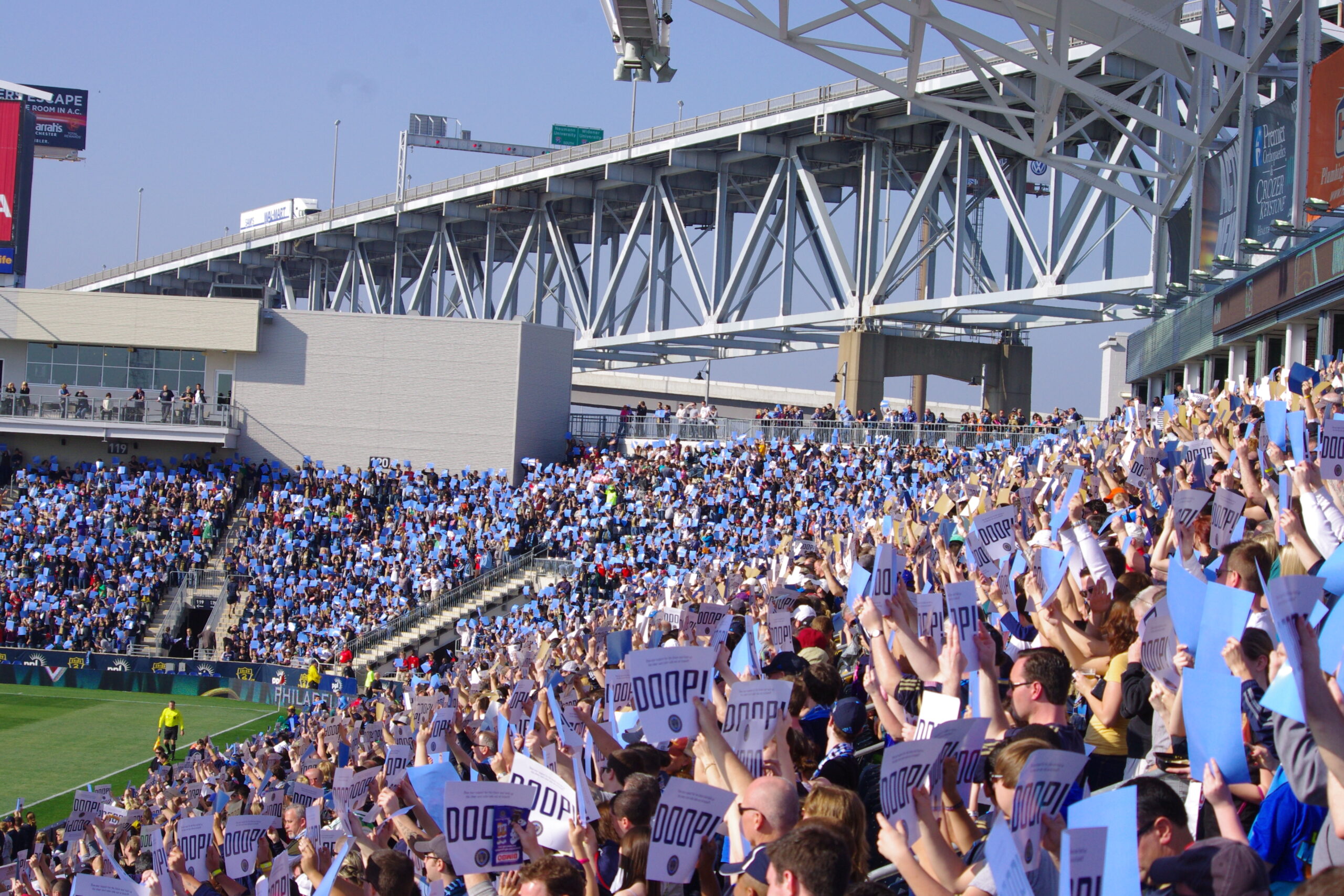 If you ask most Philadelphians to name our sports teams it would usually go Eagles, Phillies, Flyers, Sixers and then they’ll name local college teams in basketball or football like Villanova or Penn State.

But the most overlooked is our major league soccer team the Philadelphia Union. Why? Well, you probably could account for its lack in popularity. But the Daily Mail reports in 2021 that “Soccer has overtaken ice hockey to become the fourth most popular sport in the US — and the 2026 World Cup in America is going to give the beautiful game another huge boost as it chases down baseball in third place.”

So, as soccer’s popularity grows, let’s take a look at our own team and shine a light on them. The team details their club history on their website saying, ‘’The Philadelphia Union is part of parent company Keystone Sports and Entertainment LLC, which also operates USL Championship side Philadelphia Union II, the Philadelphia Union Academy, Philadelphia Union Foundation and Philadelphia Union Youth Programs. With a commitment to developing talent from the Delaware Valley, the Union has signed nine local players from their academy to a first-team contract. The Union plays at Subaru Park in Chester, PA on the banks of the Delaware River. The custom-built stadium is part of the Union’s unique waterfront campus, featuring a historic power plant rebuilt into a 400,000 sq. ft. creative office building, a state-of-the-art Training Complex, over 7 acres of professional-grade practice pitches and multiple on-site parking fields. Philadelphia was awarded Major League Soccer’s 16th team on Feb. 28, 2008. Led by the ownership group of Keystone Sports and Entertainment, LLC, the club operated under the name MLS Philadelphia 2010 for most of 2008 and the early portion of 2009. The combination of extensive grassroots support spearheaded by the Sons of Ben and a public/private partnership between the Philadelphia Union, the State of Pennsylvania, Delaware County, and the City of Chester enabled the construction of a state-of-the-art soccer stadium and convinced MLS that the Philadelphia region deserved a soccer team. After thorough historical and fan research, the club announced its name, crest, and colors on May 11, 2009, at Philadelphia’s City Hall. Philadelphia Union alludes to the Union of the Thirteen Colonies, of which Philadelphia was the first capital. The club’s name and crest incorporate Philadelphia’s rich colonial history and vital role in the creation of our nation — the Union. The team’s name was chosen following a ‘Fan Vote’ held between Jan. 19, 2009, and Feb. 6, 2009.

So you see that the union is rooted in deep history with our country. Maybe because the Union doesn’t necessarily play in Philadelphia that’s why they are overlooked but Chester isn’t that far away and many teams in other leagues don’t play in the city they are associated with. Or is it a success? Well, the union made it to the playoffs in their 2016, 2018, 2019, and 2020 seasons and currently sit at number 1 with a 4–1–0 (Before the game with the Crews) record in their conference with a game this passing Saturday against the Columbus Crew. There are currently 28 major league U.S. soccer teams so there is definitely a market for them in the country. Personally, I have seen much more marketing of the team on social media so hopefully more Philadelphians pay attention to the team and continue to make this city a great sports town for all leagues.