After Losses, West Chester Baseball Looks to Turn it Around 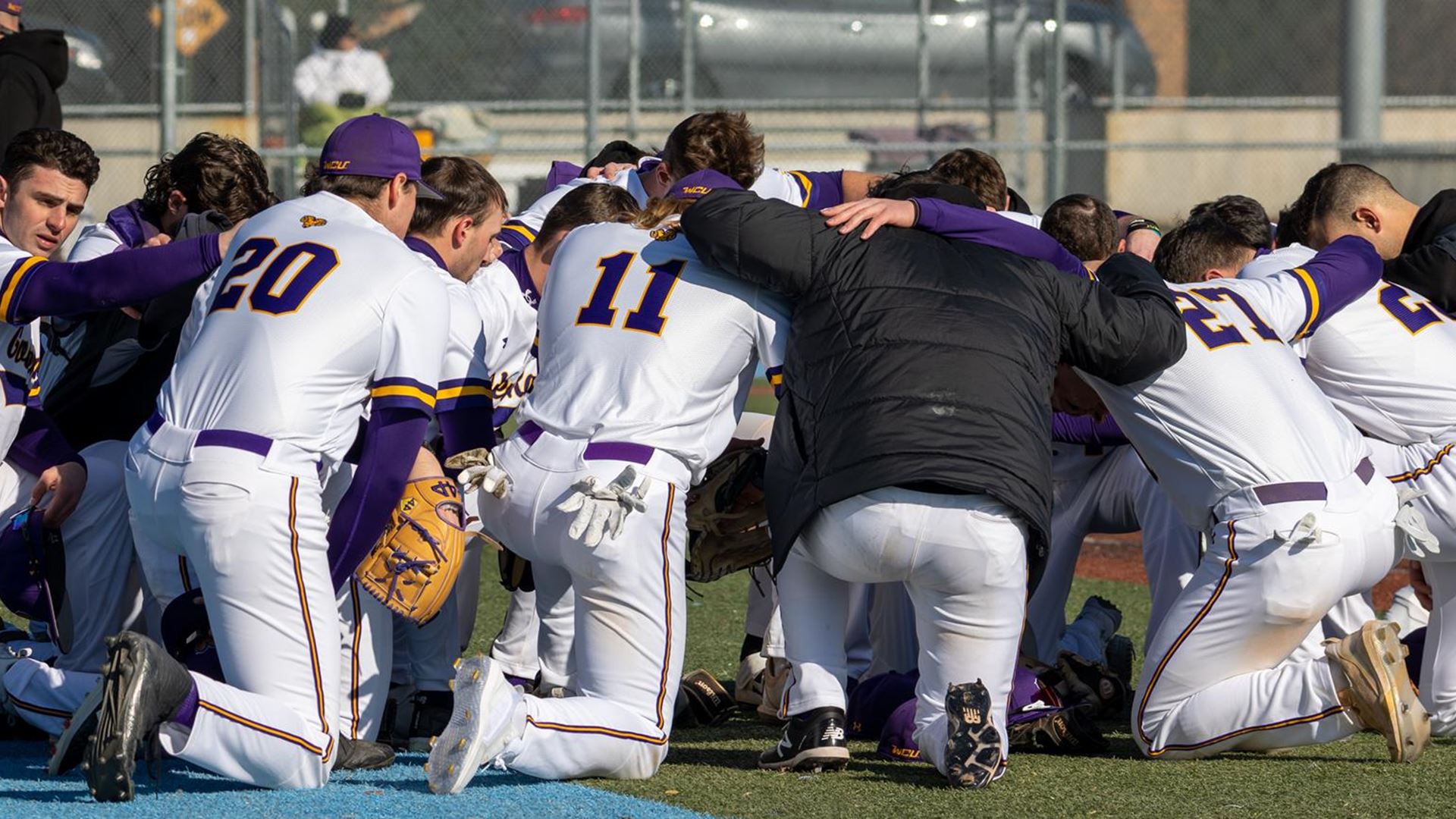 Despite a dominant win to begin the weekend led by the arm of ace Braeden Fausnaught, the West Chester Golden Rams baseball team dropped the last two games in their three game series against Bloomsburg, 1–13 and 4–6 respectively. Just a day later, they were shut out against Chestnut Hill College 9–0.

West Chester has had an incredible season thus far, starting the season 16–3 before this past week. A powerful offense led by veterans Justin Horn, Luke Cantwell and Mike Ferrara had put the Golden Rams in a great position come postseason. Since that time, they’ve gone 1–3 and only put up 13 runs over the course of those four games.

“Yeah it wasn’t as much of what went wrong on our end,” Head Coach Mike LaRosa told me, “it was just that they played a really good series.”

Despite an up and down start to the season Bloomsburg has really played well as of lately, sweeping Kutztown in three games before coming to West Chester.

“We really kinda struggled to get the big hit and left some runners on base and that ultimately is what cost us in the end,” LaRosa continued, “but again I don’t think we played bad, I thought they just played a little better than us and were able to come out on top.”

West Chester has also dealt with a handful of injuries, most notably leaving Justin Horn out of Monday and Tuesday’s games.

“Yeah, we gave the guys a day off [on Wednesday],” said Coach LaRosa. “We were just a little tired, I thought bats were slow, legs looked a little tired and just to get a little rejuvenated going into this weekend’s series against Shepherd would be good.”

The key to getting back on the winning side of things was pretty simple for Coach LaRosa, just play confident fundamental baseball.

“I think if we can just get back to our style of baseball, which is a really confident and aggressive style, pitchers attacking the strike zone, offensively being aggressive at the plate against pitches in the zone and running the bases well, we’ll be fine,” he told me.

If there’s a time for the Golden Rams to get hot, now certainly would be one of the best, with two big series against some high ranking PSAC opponents ESU and Millersville and the Bill Giles Championship in Citizens Bank Park right in the middle of them, the Golden Rams could really set themselves up well for the PSAC tournament, and in the eyes of the National DII rankings.

The Rams will take on Shepherd University in West Virginia on Sunday, April 10, then play a doubleheader to finish the series on Monday.