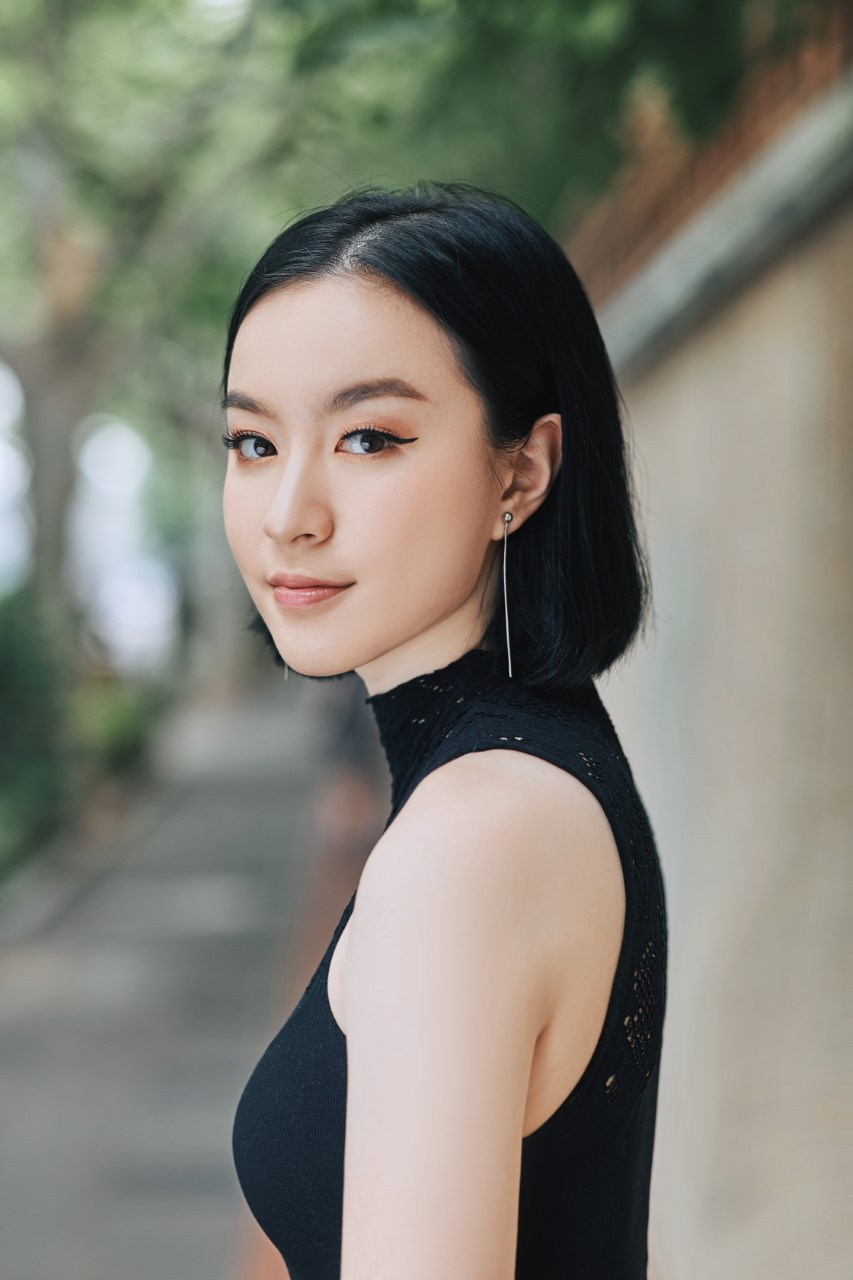 Gong, the conference’s featured speaker, joined close to 50 attendees on a Zoom Webinar, speaking about her experiences as a young, female, Chinese author who cracked her way into the literary industry while still completing her undergraduate degree at the University of Pennsylvania in Philadelphia, just a short train ride away from WCU itself.

At the young age of 23-years-old, Gong has published two bestselling novels and become a staple name in the Young Adult genre of books. Her duology, made up of “These Violent Delights” and “Our Violent Ends,” is a Romeo and Juliet retelling set in 1920s Shanghai that follows two rival gangs as they must come together to face a common threat. The book also heavily discusses the politics and colonialism that were taking place in Shanghai during this time.

West Chester students were able to participate in a month-long book club, also hosted by The Center for Women and Gender Equity. They read Gong’s first book and met weekly in order to discuss the story, all leading up to Gong’s visit as the culminating event.

Gong immigrated from Shanghai, China to New Zealand when she was 2-years-old, and lived there until she left to attend the University of Pennsylvania. She described diving into fantasy stories in order to escape the world around her. “There was nothing much to do except to read,” she joked about her early life living in the suburbs. “And so reading books kind of took me on my journey into writing them… I was really, really into these stories for their sense of escapism. And it kind of came about one day where I was just sitting down and I thought, ‘You know, actually, I feel like maybe I could write one of these. If reading gives me this sense of escapism, maybe writing can give me the exact same thing that I’m kind of looking for.’”

What she realized in her first few attempts at writing a manuscript throughout her childhood, however, was the ways she hadn’t had the opportunity to see herself represented in the books she had used for escapism. With so many successful authors being white, many books, series and characters were written without people of color in mind — an issue that the literary world is still working to overcome.

“It wasn’t until I had written a few books and I kept writing and writing that I even thought, ‘If I’m writing this for a sense of escapism, where I will put myself into this protagonist and see where we go from there, why don’t I write something that is particularly close to me, and write myself in a way where I see myself reflected in the kind of stories I’m telling…in the kind of deeper, cultural, societal sense?’”

Chloe explained that it took approximately eight manuscripts before she got the offer for her debut novel in 2019. The setting of “These Violent Delights” helps represent her life experiences. She pictures the east meets west dynamic in the book as a representation “the second-generation immigrant struggle” of growing up being exposed to both cultures.

When it came to writing a book while studying in her undergrad, she said it took a lot of planning and discipline to incorporate writing into her schedule. She treated writing a book like another class that she had deadlines for often. While she said writing a book is something she thinks is possible for those who put their minds to it in their college years, she stressed that people “shouldn’t feel pressured to take it on” because there is always time to tackle the challenge post-grad if it works better for them. There is always a lot of pressure to accomplish all your goals in the moment, but sometimes it pays to wait.

Gong shared her experience as a young woman trying to break the barriers of the exclusive club that is publishing: “When you write a book with the kind of content or representation that hasn’t been properly represented in the market enough, what happens is that you will encounter a different journey than what the majority will go through,” she shared.

Based on her own experience as a young writer, she shared how she struggled with the imposter syndrome, lopsided feeling of imbalance that is felt by someone so young trying to do something so large, as well as the overall way that “people will literally hate you for no reason: a classic for any minority group.”

She advised West Chester students who are interested in making their way in publishing to develop their own superiority complex in order to stay strong in an industry that has the ability to make young and/or marginalized people feel inferior.

“People who feel a sense of power over you will try to give you an inferiority complex. And there’s no way to combat it except to make yourself really confident and then you kind of just get at a middling level. And it’s at that point that you then find the power to keep going, keep thriving, and keep living your great life, you know,” she stated with a smile.

Chloe Gong’s next release, “Foul Lady Fortune,”  a spin-off within the “These Violent Delights” universe, will come out in September.

Ali Kochik is a fourth-year English major with minors in Journalism and Women’s & Gender Studies. AK908461@wcupa.edu;

Monica Ziegler is a third-year Communication Studies major with a minor in Journalism. MZ928023@wcupaedu