US Companies Suspend Availability In Russia Amid War 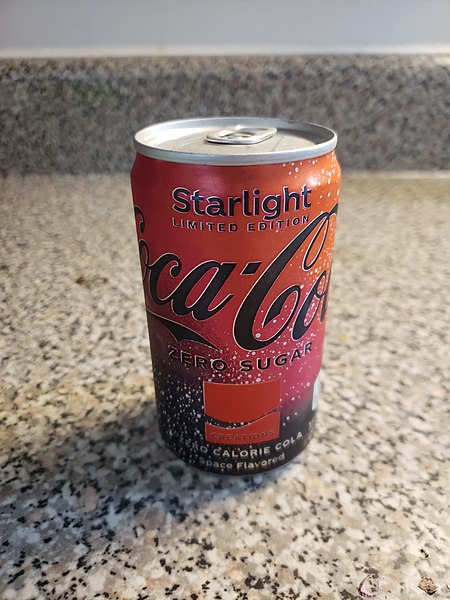 It is no secret that the Russian economy and its citizens have been feeling the effects of Vladimir Putin and his regime’s decision to declare war and overtake Ukraine. Big entities around the world have been speaking out against Russia’s decision, and here in America some of the biggest companies are following suit. Yahoo’s finance representative, Rebecca Speare-Cole, reports, “Coca-Cola, Starbucks and McDonald’s have suspended operations in Russia in response to its invasion of Ukraine. The three major brands all announced the move within hours of each other on Tuesday. In a statement posted to its website, Starbucks announced it is “suspending all business activity in Russia.”

Who knows how long until Starbucks will go back to normal service in Russia, but this war is not helping the case. McDonald’s has made its stance clear in the Russia-Ukraine war as well. Spears reports, “It came just hours after McDonald’s announced the temporary closure of all restaurants in Russia in 850 different communities. In an article shared to the fast-food giant’s website on Tuesday — which was originally sent to employees and franchisees by email — CEO Chris Kempczinski said, “The conflict in Ukraine and the humanitarian crisis in Europe has caused unspeakable suffering to innocent people.” Kempczinski said it would continue to pay the 62,000 employees in Russia although the company “cannot ignore the needless human suffering unfolding in Ukraine.”

He said, “McDonald’s has decided to temporarily close all our restaurants in Russia and pause all operations in the market. We understand the impact this will have on our Russian colleagues and partners, which is why we are prepared to support all three legs of the stool in Ukraine and Russia. This includes salary continuation for all McDonald’s employees in Russia.” Big brand soda company, Coca Cola, later announced it would also be suspending its business in Russia. In a statement on the company website, the drinks giant said, “The Coca-Cola Company announced today that it is suspending its business in Russia. “Our hearts are with the people who are enduring unconscionable effects from these tragic events in Ukraine. We will continue to monitor and assess the situation as circumstances evolve.” We’ll see if more US companies will make their stance known in the coming weeks as this war seems to not be ending anytime soon.