Spotlight of the Week: New Music That Dropped Over Break 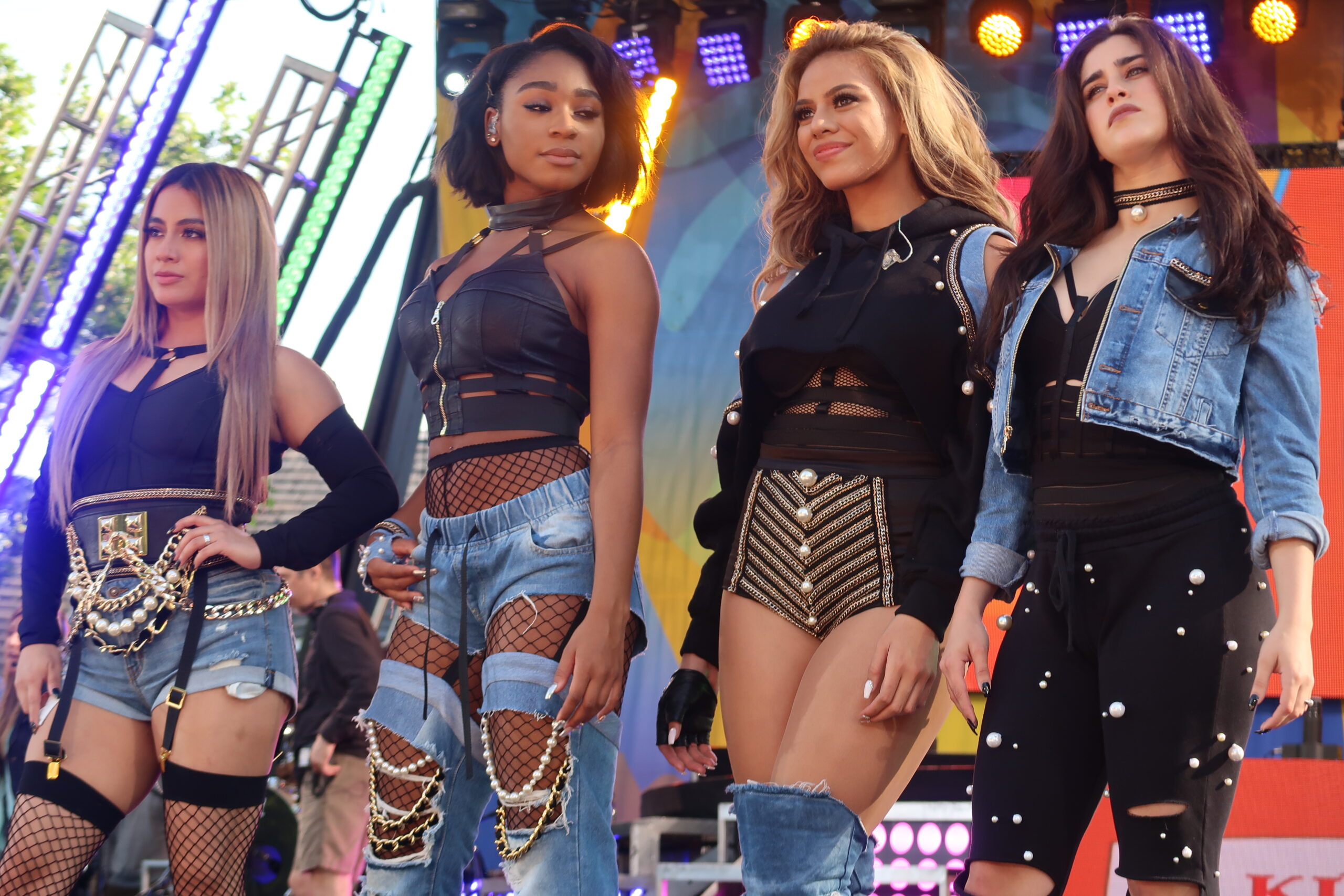 Fridays are the music industry’s holy grail to drop new music on. This last Friday of our spring break wasn’t any different with some artists choosing to give their fans something new to listen to.

Normani releases her anticipated follow-up to ‘’Wild Side’’ featuring cardi B. The new single is called ‘’Fair’’ and reached a peak of number two on the iTunes chart. Normani took to Twitter to give her gratitude to her fans for liking the record. She wrote “still soooooo overwhelmed in the most beautiful way possible. Thank you for being patient with me. This record means THE absolute most to me. This was the first release that my spirit was solely taken over with pure peace. Thank you lord for catching me. The best is yet to come and I’m just grateful that y’all care about what I have to say and believe in me the way that you’ve shown time and time again. love you a million times and some.”

The record is a smooth R&B tune as she sings about not moving on from an ex-lover. Even though her ex moved on, she can’t seem to let them go.

Latin artist Rosalia dropped her new project “MOTOMAMI.” She tells fans “After 3 years today it makes me very happy to have MOTOMAMI in my hands. Thank you for waiting, I have put my whole heart into it and when you hear it is when it is complete. THANK YOU THANK YOU THANK YOU SO MUCH LOVE AND SUPPORT FOR MY MUSIC.”

Rappers Coi Leray and Nicki Minaj dropped a collaboration called “Blick Blick.” The song went number one on iTunes and top 10 on Apple Music since release. The collaboration was rumored to be in fruition by Coil’s father, famous rapper Benzino, but was denied by Nicki and criticized by Coi herself for speaking on it.

Up and coming Artist Capella Grey, known for his song “Gyalis” and Nija who is known for her songwriting for popular artists like Ariana Grande and Summer Walker, collaborated on a record called “Confujawn.” Make sure you check that out as well. UK artist Mahalia drops her single “Whatever Simon Says.” She took to Instagram to say the meaning behind the song: “is my gift to all of you reading this who are over ppl telling you what to do…how to speak how to look. It’s for all of you who are no longer compromising your happiness for the benefit of somebody else.”

Obviously, there are many more artists who’ve dropped that might’ve been your favorite. If so, let us know, and we’ll highlight them as well. With spring here and summer around the corner, these are prime times for the biggest artist to drop new heat.