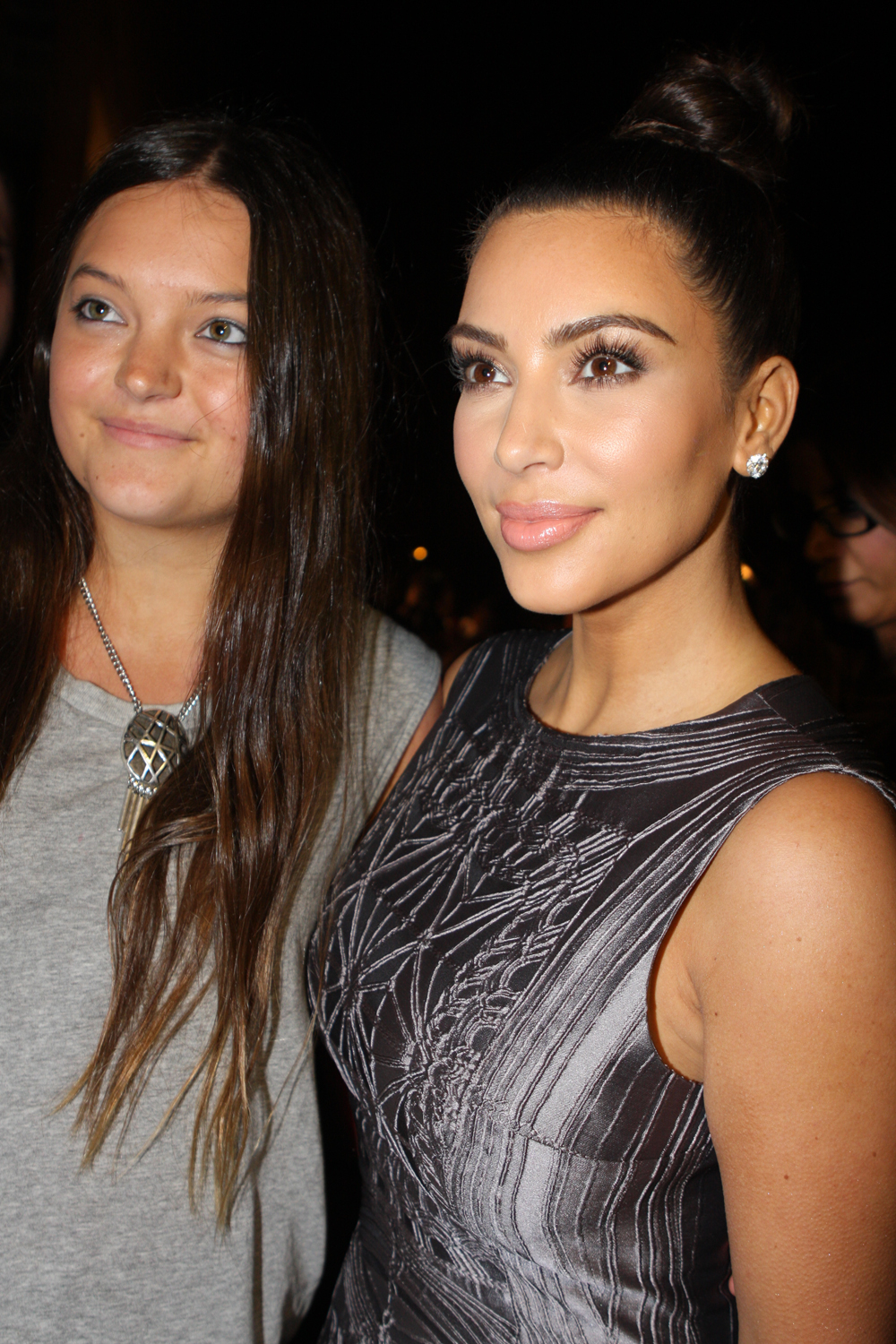 Whether you love them, hate them or love to hate them, the Kardashians are easily the most talked about family of this generation. With their new series “The Kardashians” airing next month on Hulu, documentation of these sisters’ lives seems never-ending.

The family’s original reality show, “Keeping Up with the Kardashians,” spanned a lengthy 20 seasons along with multiple spin offs including “Kourtney & Kim Take New York,” “Kourtney & Khloe Take Miami” and “Khloe and Lamar.”

This leaves many people wondering, what is it about the Kardashians that is so fascinating? Why do people care so much about their lives?

The reality is that the Kardashians give their audience what they want to see. Their shows allow for average people to gain an inside look into a life of luxury.

Not only this, but the constant documentation can provide a sense of connection and relatability to the family. Whether it be speaking about relationship problems, visiting a family member who is sick, marriage or even delivering a child, the Kardashian’s take their viewers along throughout their everyday lives and major events.

And while it’s certainly entertaining, most people do not realize the extent of which these sisters impact society. “Reality” becomes skewed when the average person begins to look at celebrities like the Kardashians as the standard.

It is no secret that the Kardashians have immense power over their audiences, as well as the ability to dictate the next viral social media trend simply by posting an Instagram story.

Because of the massive influence the family has on social media, The Kardashians are able to push virtually any agenda to an eager audience. Essentially everything that the Kardashians do and say is documented and made available to view for the public. Needless to say, their words are incredibly powerful.

With over 20 seasons of Kardashian-related television, along with the endless supply of social media content, it’s no surprise that fans of the sisters see them as more than celebrities.

From simply watching an hour-long television program weekly, audiences pick up elements from the show such as lingo and fashion inspiration. These elements turn into global trends, which is why the Kardashians are considered such high-profile media icons.

With an audience so massive, it can lead to inaccurate information being shared or even dangerous, unhealthy behaviors being promoted. The sisters have previously taken to various media platforms to promote accessories such as waist trainers and laxative tea, products that can very well become disastrous when being spoon-fed to adolescent minds.

Arguably, the most trademark Kardashian feature is their signature hourglass figure. The infamous “Kardashian figure” is something that is sought after, and can be seen as “body inspiration” to young women. However, achieving this look is almost never accomplished solely by working out and eating healthy, or even by using the supplements that they are paid to promote.

The sisters have never been open about plastic surgery procedures or editing their photos, which can be problematic when they are highlighted as having the “dream” feminine body.

These expectations are being pushed onto regular women who in turn, are being forced to compare themselves to unrealistic, unattainable ideals. It’s almost impossible to ignore the standard that’s being created when it’s impossible to achieve without the use of editing softwares or plastic surgery.

As women, allowing ourselves to normalize these toxic expectations can be incredibly harmful for younger generations. Especially for young women who are looking at the Kardashians as the norm.

It’s time that we take the content that we consume into consideration, for the sake of our own mental health.