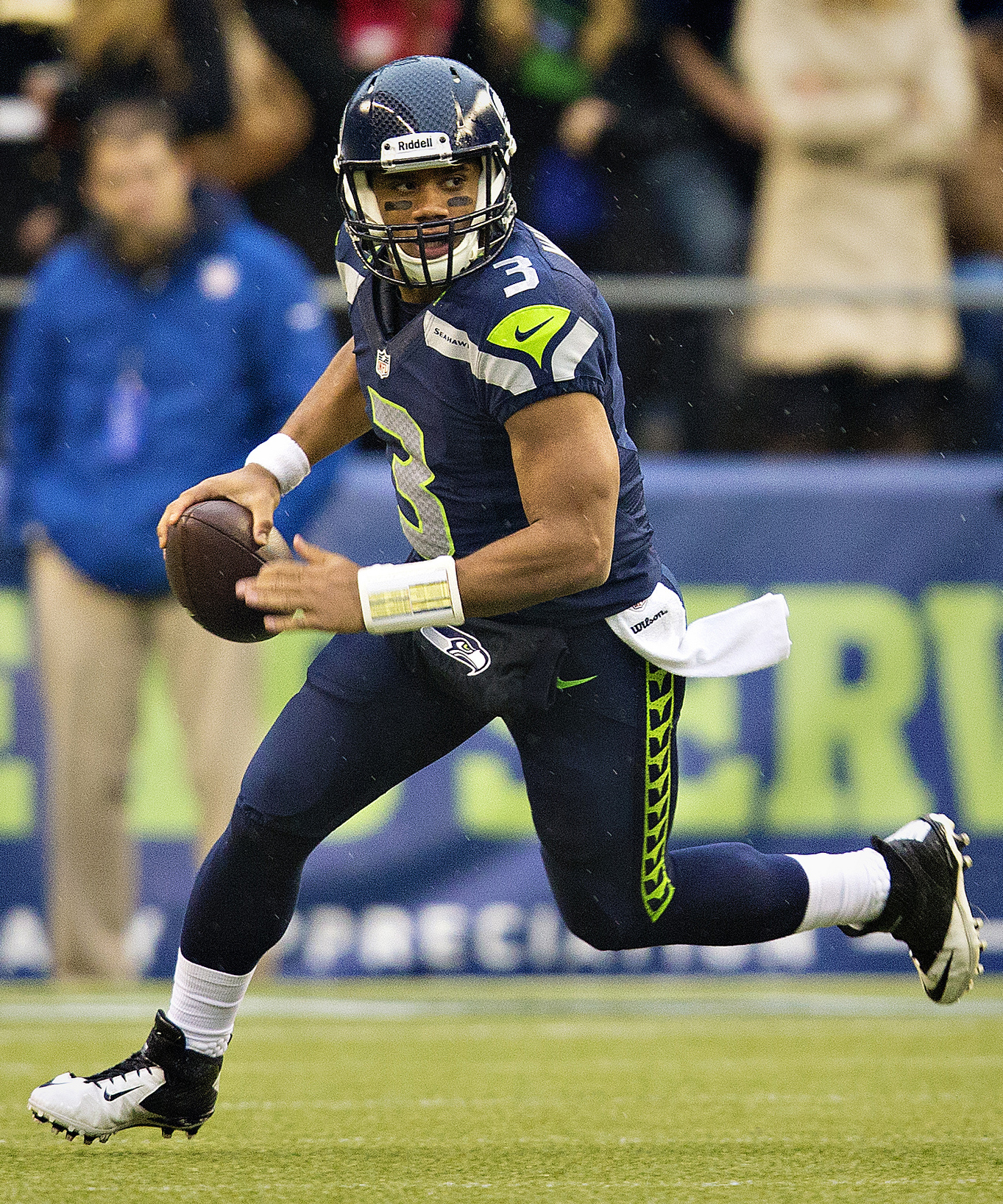 Thus far, it has been an offseason to remember in the National Football League. Familiar faces have been sent from their longtime homes to a new squad via massive trades or enticing contracts. The AFC has especially become a quarterback arms race (get it? Arms? A quarterback throws the…heh) with the newly minted AFC quarterbacks such as Matt Ryan and Russell Wilson being thrown in the mix of Mahomes, Burrow, Herbert and more. It has been somewhat quiet in the NFC, but there have still been rumblings of movement across the conference. Let’s get into this historical offseason.

The first and most active division lies in the place where ol’ Patty Mahomes and the Chiefs reside: the AFC West. The defending division champs will be seeing a much tougher road to the division crown this season with what has transpired in the retooling of their rivals. Not only this, but the biggest news coming out of Kansas City is not an addition but the loss of star receiver Tyreek Hill. The “cheetah” will be taking his game-changing talents to Miami as a member of Tua Tagovailoa’s impressive receiving corps consisting already of Cedrick Wilson, Jaylen Waddle and the now expendable Devante Parker. Mahomes’ cannon-arm play style will surely miss the deep threat weapon he had in Hill.

In Vegas, the Raiders have done well to retool their defense bringing in pass rush help in the form of signing last year’s sack leader, Chandler Jones, as well as trading for Yannick Ngakoue. In addition, a monster trade with the Green Bay Packers brought arguably the best receiver in the league, Davante Adams, to Las Vegas. Shortly after, Packers fans could breathe a sigh of relief knowing that Rodgers would remain the starting quarterback, their transcendent star receiver was traded then signed to a massive extension to the tune of 5 years for 140 million dollars (that is quarterback money!).

Up in mile high, the Broncos were busy at work attempting to entice the aforementioned Rodgers to take his coveted services to the Broncos. However, when those attempts proved futile, the front office quickly pivoted to acquire Russell Wilson from Seattle in exchange for a haul of draft picks including two first-round picks. Wilson will join an up-and-coming Denver team who has a lot of young stars ready to breakout on both the offense and defense.

The Chargers are improving the roster around the talented Justin Herbert by adding big names on defense. Such names include Khalil Mack and the consensus free agency prize of the defense this year, J.C. Jackson. The Chargers already had a solid defense last season and their offense has only been getting better with Herbert’s every season.

Down in the South, quarterback moves have been the talk of the town with former MVP candidates being moved from the division and the 2016 MVP coming into town. The Colts started their offseason by shipping off Carson Wentz to Washington in exchange for a pair of third-round picks and exchanging their second-round picks. Seeing this from the perspective of Eagles fans leaves us laughing at general manager Ryan Ballard of the Colts who gave up his team’s first round pick for one disappointing season with the former savior of the birds. With Wentz out the door, Ballard needed to grab someone for his squad to rally behind, and he did so by calling on 2016’s MVP Matt Ryan. The Exton native will join arguably his most stacked roster in hopes he can claim his first Lombardi.

Meanwhile, in Houston, one Deshaun Watson was declared not guilty in a criminal court case alleging cases of sexual misonconduct. 22 Civil cases still exist but they’re not going to be affecting his old team anymore. The embattled young talent was traded to Cleveland for a king’s ransom of three first-round picks, a third-round pick and a fifth-round pick as well as a few starting players. Watson had been the talk of the offseason both last year and this year after his request for a trade which was followed by a bombardment of allegations, taking what was merely a sports drama to a different level. Regardless, Watson will be a Cleveland Brown next season, and his presence instantly skyrockets the expectations of the AFC North squad.

Speaking of controversies, former head coach Urban Meyer is but a foggy memory down in Duval as the Jaguars have hired a much more stable and dedicated head coach in former Eagles super bowl champion Doug Pederson. They hope Wentz’s second-year surge to MVP caliber status under his tutelage can be mirrored in second-year quarterback Trevor Lawrence and that his magic form that 2017 season will be sprinkled on this team. The team has spent big money to surround Lawrence with talent such as receiver Christain Kirk and tight end Evan Engram. From an Eagles fan, y’all got a real one down there in Dougie P. Treat him well!

Outside of these moves, the offseason has been relatively quiet in the rest of the AFC. The Steelers signed Mitch Trubisky, the Bengals finally got an o-lineman to protect Burrow in the signing of La-el Collins, and most of the rest of the conference has been steady at where it stood last season. Being stacked on paper is one thing, but winning games is another. Remember, out of a stacked AFC last season, the Bengals were representative of the entire conference which consisted of Mahomes, Josh Allen and much more powerful rosters… on paper. The Bengals made it happen and found their way in the superbowl to come close to attaining the ever coveted Lombardi. That is the ultimate goal of these offseasons; to contend now and in the future. Time will tell who has made the necessary moves. Next week, we will cover the NFC side of things.

Joseph Gill is a third-year English major with a minor in Journalism JG923276@wcupa.edu