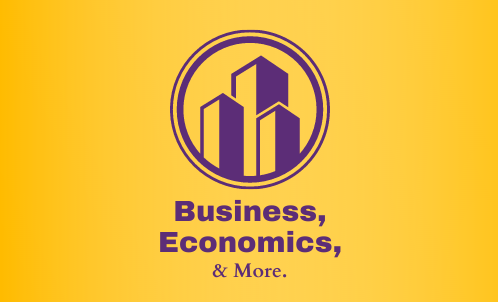 Inflation seems like a scary thing today, since the recent above average rise in inflation, within the United States, but the simple understanding should be how inflation is a fact of economic circumstances. The main cause for the recent inflation rates within the U.S. has to do with our economic rebound from the on-going COVID-19 pandemic, and the massive stimulations to the economy. Inflation here has been more the circumstance of a ‘hot’ economy, a very active economy usually in terms of growth and the goal to curb said inflation is to press on the breaks through monetary policy, or by raising interest rates.

The questions that need to be answered then, is what really is inflation, and moreover how is it measured? Also, how does monetary policy work to curb inflation when it gets out of control? First, according to the Congressional Research Service, “the rate of inflation can be measured by observing changes in the average price of a consistent set of goods and services, often referred to as a market basket.”

Once you have your ‘basket’ of goods, you observe their average price and measure the outcomes. The inflation of our ‘basket’ “…is generally measured using a price index, such as the Consumer Price Index (CPI). A price index is constructed by dividing the price of a market basket in a given year by the price of the same basket of goods in a base year.” From dividing the data from the two years, a percentage can be gathered. That percentage is the percent change from a given period, and this can be done across several “different periods.”

Once again, to find the inflation rate, the goal is to first track the average price data of a group or ‘basket’ or common goods, and once you have two sets of data, preferably from two separate years, you can divide them from each other. Dividing them allows you to find the percent change between the first set of data and the second set, and that percentage is what you can call your inflation rate.

Overall, inflation is a product of several factors, but one of the larger reasons for the recent high inflation was a ‘hot’ economy. To tame the inflation rate, which is just the average annual price of goods divided by another annual average price of those same goods, the Federal Reserve raised interest rates to slow borrowing and the economy as a whole to a more stable growth level.