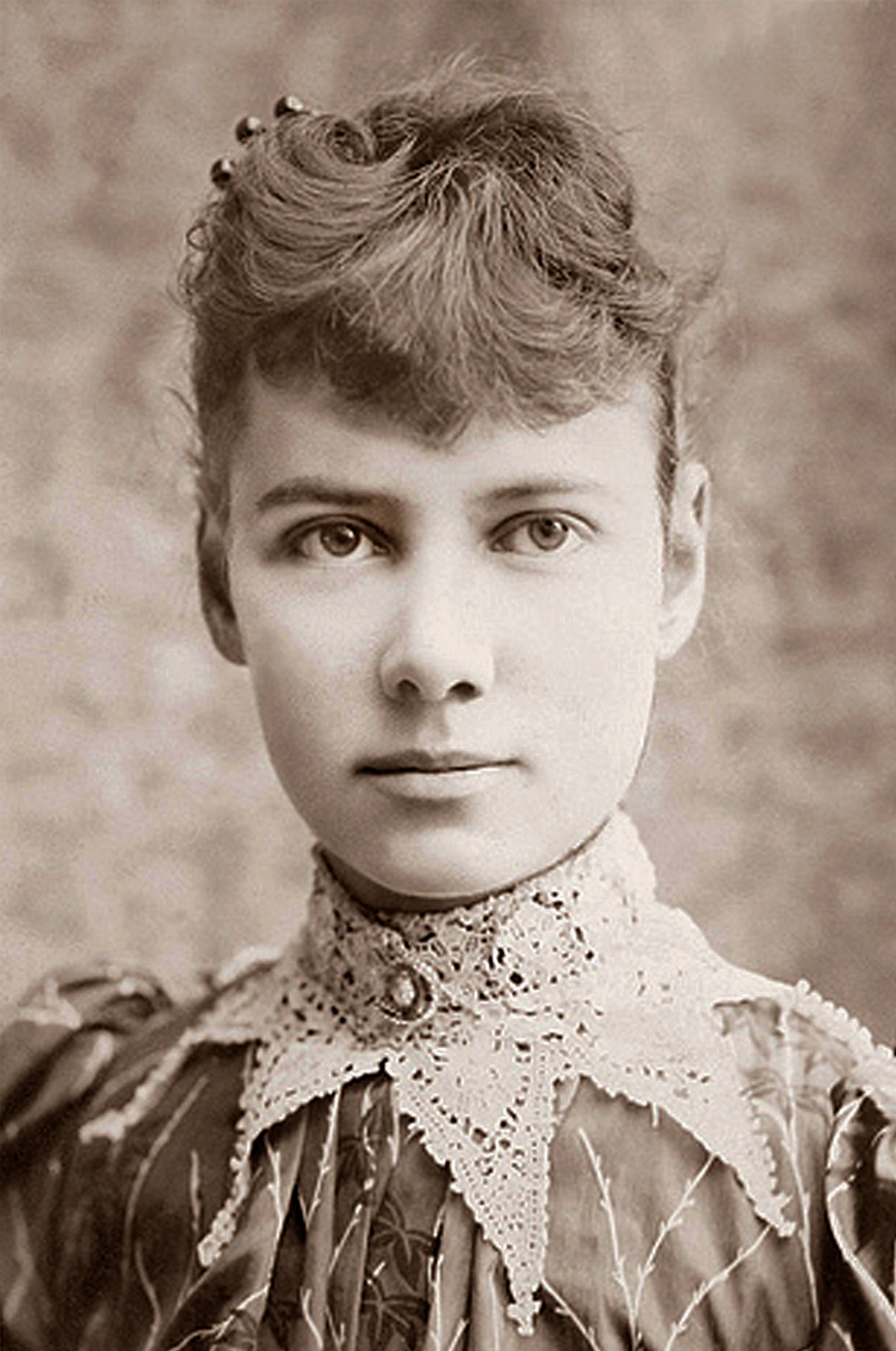 On Feb. 16, the Governor held a press conference on his $200 million Nellie Bly scholarship proposal. This scholarship is something the Governor has attempted to push before. However, as Republican Chair of the House Appropriations Committee, Stan Saylor stated recently at a hearing that it was “dead on arrival” into the legislature. That doesn’t mean the Governor won’t continue to push for something he says, “[will] provide more opportunities for Pennsylvanians to get a college education without the overwhelming debt…”

It certainly can be something positive to plenty of students throughout the commonwealth. However, if the Governor truly wanted to not have Pennsylvanians burdened with student debt, then he could fight for a fully funded state system of free public higher education. He certainly isn’t close to such a thing when his budget is only requesting $552,470,000 for PASSHE in 2022–23. Historically between 1983–84 to 2008–09 the appropriations for PASSHE were never below $625,000,000 in any given fiscal year (adjusted for inflation to 2022 U.S. currency). PASSHE actually had over or around $700 million in appropriations (adjusted for inflation to 2022 U.S. currency) in the early 2000’s.

In fact, discounting the pandemic effects on PASSHE back in 2000 the state system had about 96,000 students enrolled throughout the commonwealth and in 2019 PASSHE had 95,800 or so students. Yet the funding over that time decreased by over 30%. Currently PASSHE has around 88,600 students. While certainly a decrease, it is ridiculous to think that students deserve to see continued underfunding of PASSHE. Just ask yourself, do the students of today deserve a state system which in 2001–02 was funded at around $750 million in today’s dollars which is now only getting a request for $550 million? And to put that in context with the number of students from then to now. Does the enrollment decline of about 7.7% from 2001–02 to 2021–22 warrant PASSHE to have a 26% cut in the same period? This continued underfunding is what has driven students to be picking up the tab.

The Governor however doesn’t seem to be caring to treat state system universities or community colleges as truly public. As like a public library or public K–12 education there isn’t debt placed on the person for either. Why is it that PASSHE, a public state-owned university system is only funded about 1/4th by the state and almost 75% by student tuition, fees, etc.

Not only that but Governor Wolf framed education and thus this scholarship as something solely seen to be workforce training. As the Governor stated, “we have to make sure that we’re doing our job in producing and supplying the skills that this growing and expanding economy really needs…” And the Governor noted, “[PA Postsecondary Education are] a source of skills, a source of training so people are going to come to Pennsylvania…”.

This framing continues to just reduce students seemingly into products that need to be worked on to fill the gaps within the commonwealth. Thus, students are truly seen as replaceable by the Governor. And I guess the funding of PASSHE is too. As we have continued to move from a state-funded model for higher education to a student-funded model.

And this scholarship, if enacted, will force students to stay in the commonwealth for multiple years after graduating, the same number of years they have the scholarship for. If they don’t then they will have to pay back the scholarship. In my opinion, it becomes just another form of debt, a way for employers to be further guaranteed employees.

Instead of making students jump through hoops, fill out applications and be stressed over whether we qualify, let’s have public universities that are truly public! I don’t want to waste my time filling out scholarships for a public education which should be free.