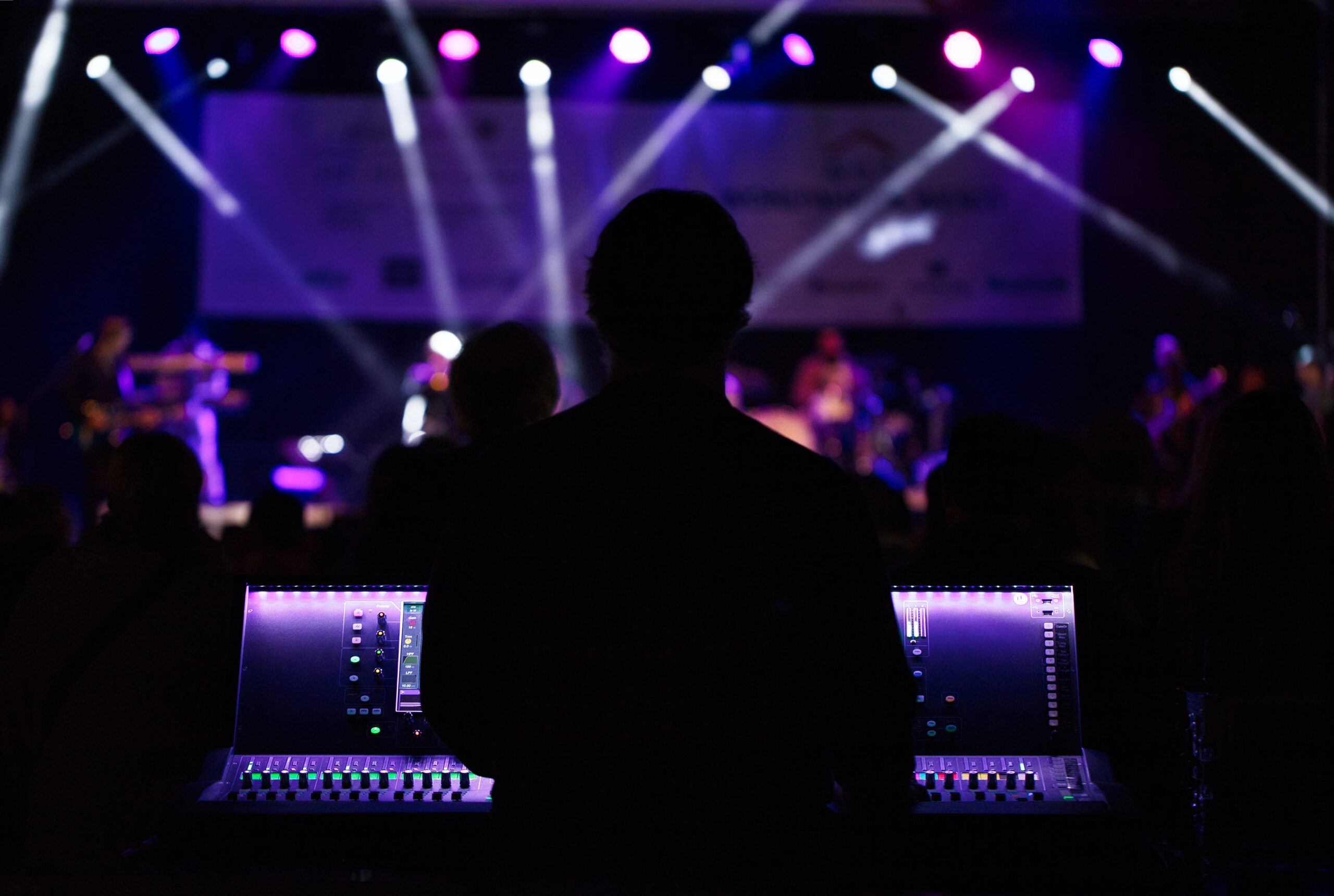 “PROJECTIONS: THE OST” by Wolfgun (yes, the name of the album is completely capitalized) is an electronic soundtrack for a game that goes by the same name. While I haven’t played the game, I have been listening to this album for ages now and wished to talk about it without the context of the game.

While the soundtrack consists of many unique tracks, many of them originate from a single song that Wolfgun made back in 2013. As you may guess, the name of the original song is “Projections” and the lyrics of that song permeate throughout the soundtrack in a number of key tracks. This includes an insanely good remaster of the original song with new vocals, additional lyrics and a heart-thumping base, which is a running theme with most of the remade songs on the list.

“Emissions” is the first song on the list, and frankly, it is perfect. It properly sets you up for the best parts of the album with the usage of some fairly nice lyrics, with good pacing and base for the entirety of the song. It leads up well from an ambient silence with the lyrics to a chest-thumping, bass-blasting finale. There is, however, one caveat to all of this, which is the next song on the list: “Projections.” It’s everything that I would ever want.

It’s actually the whole focal point of my interest in this entire album because this song is what convinced me to donate some cash as a form of respect to Wolfgun despite him providing most of his work for free. It’s such a good track and the lyrics, while rather simple, are given a near mythic quality with their delivery once combined with the absolute best melodies in the whole album.

Frankly, it’s so good that I’m glad that there are other songs in the album that directly take parts of “Projections” and give a unique spin on something that is already good. Great for Wolfgun for understanding that it’s a good song, but I wish that he would make songs that are like “Projections” without directly taking parts from it, in particular the lyrics. Yes, they are good, even great, but sometimes I do want to hear something different in that regard.

That is where the two songs, “Titan” and “Galaxian,” come in.

“Titan” has a very distinct sound. It is part of the melody and is the best part of the song. Its intense electric bass leads to some incredible lyrics, sung by a calm voice that is perfectly juxtaposed by the melody and beat. Overall, the song’s melody was quite good and the main reason why it stuck in my head.

“Galaxian” is, much like “Projections,” an incredibly comprehensive song. With an amazing beat and lyrics, it is an absorbing experience that has stuck with me for a while. Much like the purpose of these songs. I feel a jolt of intense energy whenever I listen to this song. It is incredibly catchy and it has invaded my mind for the past couple of months.

“Projections” is a sign that Wolfgun knows what he is good at and what his fans enjoy the most. With good beats and enchanting lyrics, “Projections” gets a hearty recommendation from me.