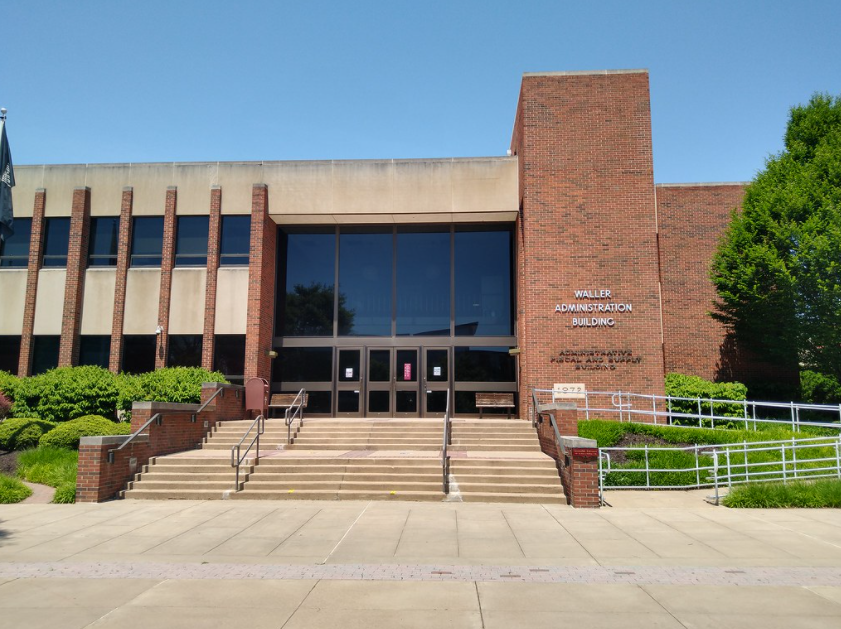 PASSHE’s board of governors approved the plan for consolidation in July despite much criticism from the Association of Pennsylvania State College and University Faculties (APSCUF). More recently, it was decided that the universities being consolidated in the western area of PA — California, Clarion and Edinboro — would be renamed Pennsylvania Western University— or PennWest for short. This name change won’t occur until July 2022.

In addition to consolidation as a result of low student enrollment, faculty faced retrenchments earlier this year. After much backlash about faculty being laid off, PASSHE has recently provided more retirement incentives to faculty members at all the universities in the system. According to pennlive.com, faculty retirements in Pennsylvania have doubled this year and almost half of the 165 faculty members who took the retirement incentive previously taught at a university that is being consolidated.

The retirement of many older faculty members at the universities scheduled to be consolidated has raised questions as to how the consolidation will effectively do what it promises: combine resources to provide students with a better education.

Student enrollment in higher education in PA has gone from 120,000 in 2010–11 to 89,000 this year, making this the largest drop in two decades according to pennlive.com. This may be due to increased tuition for students. In 2010, WCU’s in-state tuition for one semester was $2,902. Today that number is $3,858. While PASSHE states that the plan for consolidation will reduce student tuition and increase enrollment, there is no evidence or plan that it will do so.

In fact, student transportation when attending a consolidated university may increase student costs. PASSHE has declined that students will be required to travel between universities, but has not specified how students will take advantage of all resources from the three separate universities without transportation. They have specified that some classes will be available online, but student interest in these online classes has not been taken into consideration, especially after a year of distance learning for many as a result of COVID-19.

“Tuition increases, driven not by higher expenditures but by decreased State funding, directly correlate to enrollment decreases,” argues Professor Andrew Famiglietti, the Public Relations Chair for APSCUF. “Thus, rather than debating the best way to reduce faculty numbers, we should be talking about how to best restore funding, reduce tuition and improve enrollment.”

As more faculty retire, some programs are also being cut in preparation for consolidation. After Chancellor Greenstien requested that “low-enrolled” majors be removed, Bloomsburg began the process of removing majors such as Philosophy, Physics, Anthropology and German. These majors will not be discontinued for students and faculty in 2022, but will presumably not be available once Bloomsburg is consolidated. Once consolidated, the faculty running these programs will be able to “reapply” for them, suggesting strategies that will increase student enrollment in a major.

Doctor Margaret Ervin, a professor of English at WCU and the Chapter President of APSCUF, doubts how these decisions will increase student enrollment. “While there is no way to separate the issue of declining enrollment due to COVID-19 and declining enrollment due to consolidations,” Ervin stated, “one has to assume that a student who was thinking about going to Clarion, for example, might have instead chosen another university because they weren’t sure what the university would be, or if it would be there at all, when they graduate.”

As PASSHE’s plan for consolidation goes forth without much regard for student and faculty concerns, we can only wait and see if this so-called solution will solve Pennsylvania’s enrollment issue.