Bombshell: How the Women of Fox News Took Down Roger Ailes 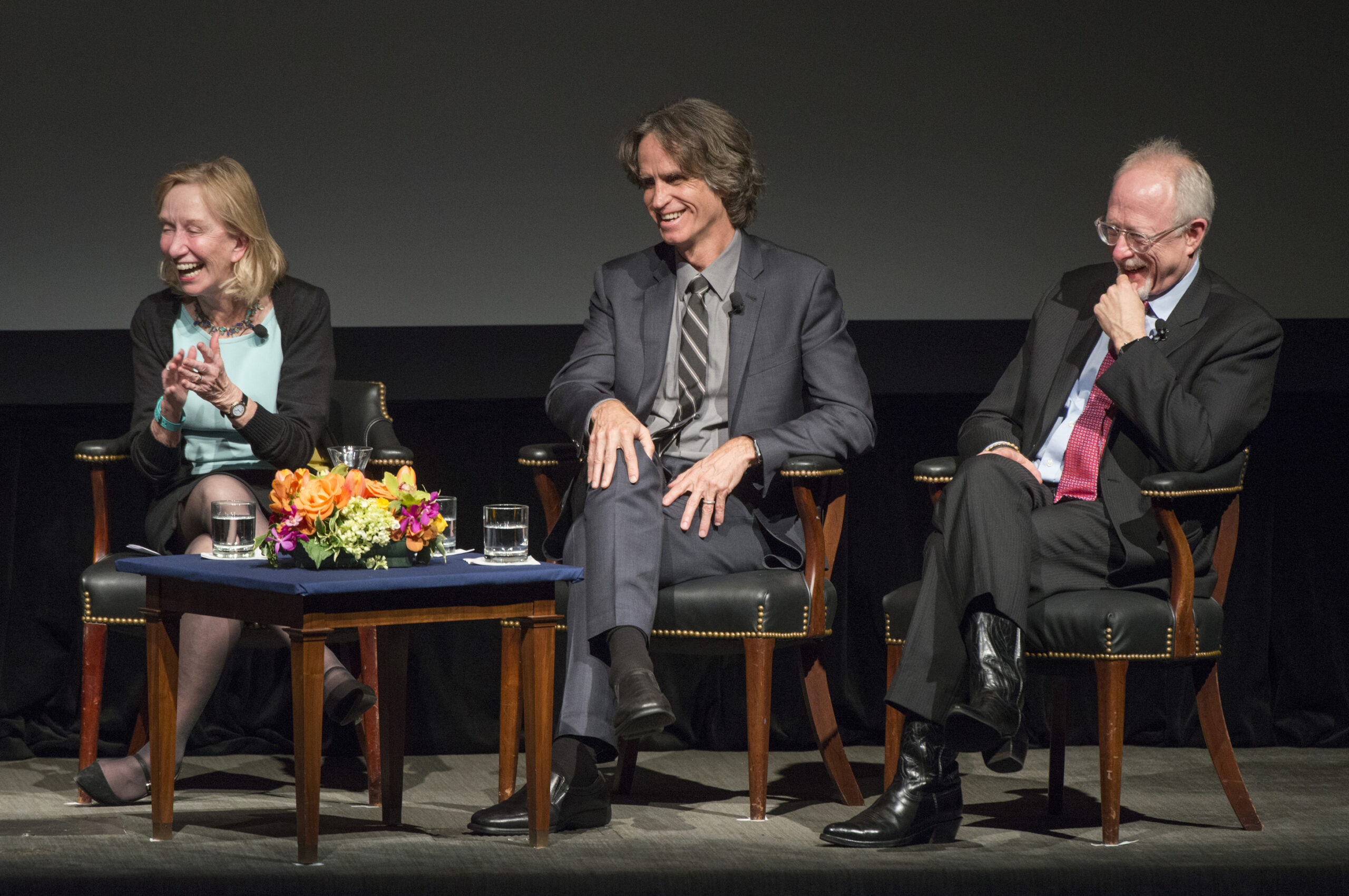 With increasing media publicity around sexual misconduct, now is a great time to revisit the 2019 film “Bombshell;” the true story of three fiery, ambitious news anchors climbing the ranks on one of America’s most watched news networks. After standing up against the man who made them famous (Roger Ailes) they find themselves splashed across the headlines. The movie follows Nicole Kidman, who plays Gretchen Carlson; Charlize Theron who plays Meghan Kelly and Margot Robbie, who plays an aspiring young anchor named Kayla.

Gretchen Carlson (Fox and Friends morning show co-host) filed a sexual harassment lawsuit against Fox News CEO Roger Ailes through The Superior Court of New Jersey, bringing attention to the sexual misconduct that goes on behind the cameras.

We then get to see Meghan Kelly, a strong ambitious talk show host and news anchor who, at the time, was the network’s biggest star. This movie effortlessly portrays the way society depicts these famous news media and political figures. Kelly has a scene where she is walking through the building and explaining the inner workings of the Fox News network giving people a real depiction of what goes on behind the cameras. It’s an incredible story about the sacrifices that women have to make in order to survive in the industry and climb their way to the top. Kayla, who is played by Margot Robbie, is not based on a real person. Her character represents all the hopeful young women who aspired to be FOX anchors under Roger Ailes. “Bombshell” tackles the topic of sexual harassment in politics.

The movie touches on the topic by showing us a clip of Kelly interviewing Trump in 2015. This interview was widely viewed across the country due to its airing being so close to the Republican Party Primaries, making the stakes quite high for both parties involved. After Kelly’s controversial questions and Trump’s angry outburst, the interview made headlines across the nation. Especially because the interview was broadcast from Fox News, which is known for being the biggest conservative news network on air in the country. The feud between Trump and Kelly started back into 2015, when Kelly interviewed Trump. Kelly rips into Trump, stating, “You’ve called women you don’t like ‘fat pigs, dogs, slobs and disgusting animals.’” After the interview, Trump took to twitter to rant about the interview with Kelly. In the following days he continued to tweet about his dislike for the Fox News Host. He tweeted, “There was blood coming out of her eyes, blood coming out of her wherever.” He later recanted this comment saying that when he said “wherever” he was referring to Kelly’s nose. This is yet another incident we see in the movie that shows how even in politics women continue to be sexualized in the media by men.

The scene with Kayla in Roger Ailes’ office is one of the most excruciatingly painful scenes to watch. It’s not enough to just read or hear about sexual harassment but when you see it, suddently it becomes something very different. Experiencing Ailes asking Kayla to “stand up and twirl,” and then asking her to hike up her skirt higher and higher until her underwear is exposed is much different from reading about it. Kayla complies with his request with shaky hands and tears down her cheeks; she knows that Ailes has the power to either make or break her career. Seeing a person with this type of power treating women as if their worth is solely dependent on looks is deeply disturbing and repulsive to watch. This scene is so incredibly uncomfortable to watch, it does such an amazing job of visualizing what that experience feels like for women. It is truly one of the most disturbing and eye-opening scenes in the movie.

After Kayla’s deeply uncomfortable interview with Ailes, we see Gretchen, Megyn and Kayla riding in the elevator together. We then see what looks like the most awkward, tense elevator ride to the second floor. All the women step off the elevator when it stops at the second floor where chairman and chief executive Roger Ailes’ office is located. This scene speaks volumes to the issues women face in the workplace on a daily basis. Director Jay Roach says, “it’s the only time in the whole movie we see all three women are in the same place.” The tension in the elevator in this scene is meant to represent the divide between the three women. They all have the commonality that they have been sexually harassed by Roger Ailes in some capacity, however none of them feel comfortable enough to speak to each even though they share this common issue.

Overall, “Bombshell” does an amazing job portraying the ugly reality that exists beyond the cameras. It’s a beautiful story that recounts how the women of Fox News took down Roger Ailes for good.