Future Teachers can Learn a Lot from 2020 Netflix Original 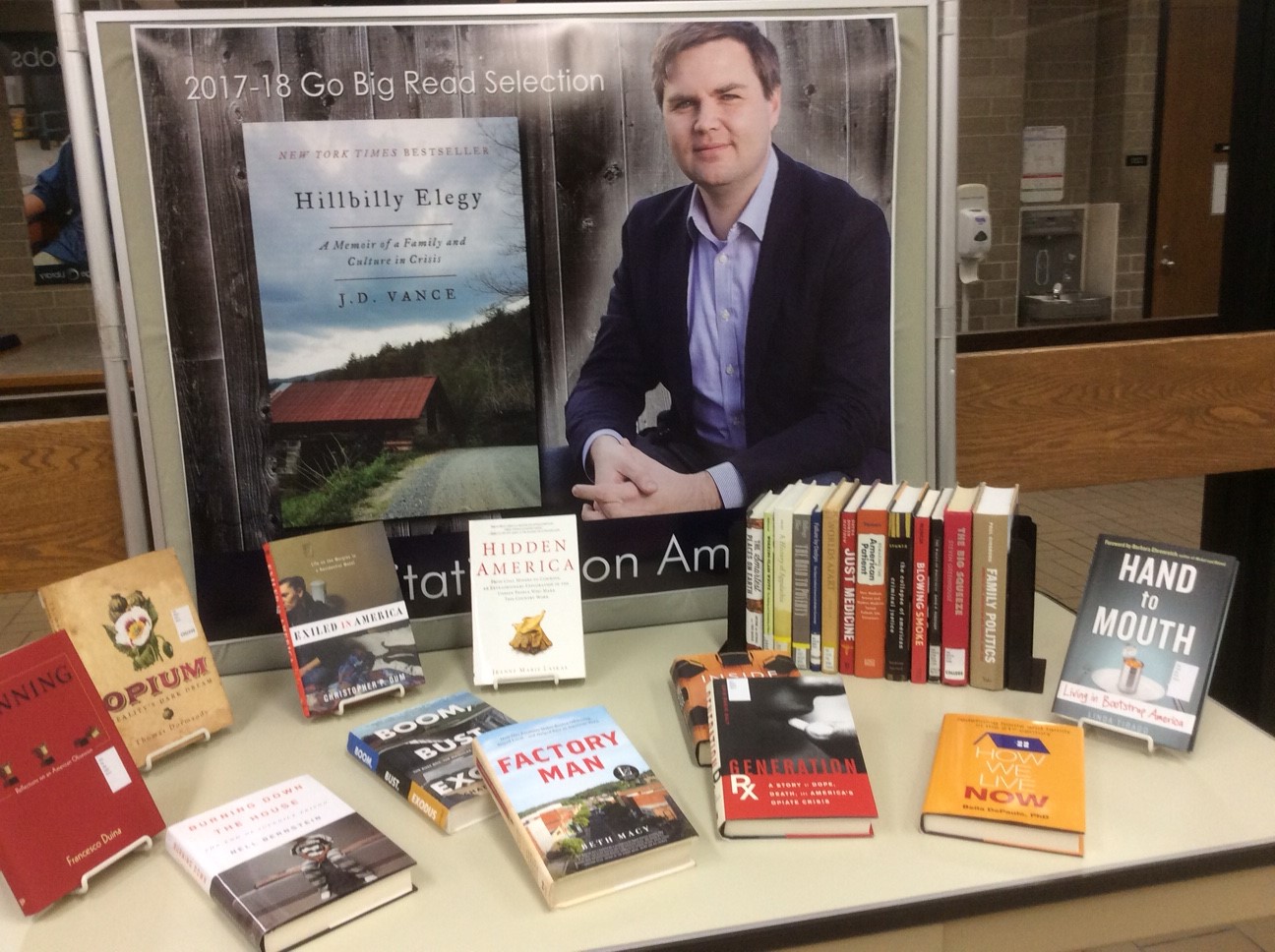 “Hillbilly Elegy,” a 2020 Netflix original based on a true story, is an important film that allows educators to gain a more complex perspective on underachieving students.

For educators at any level, lazy students who fail to do their work or try their best can be frustrating. This is understandable, as a student who shows natural intelligence but fails to apply themself is difficult for a teacher to accept. Often, the teacher may feel that the student simply does not value their education. This movie helps refute that notion.

Gabriel Basso stars as J.D. Vance, who is on vacation in Jackson, Kentucky when the movie begins. The film then foreshadows the time J.D. is in law school at The University of Yale. The conflict begins when J.D. receives a phone call from his sister Lindsay calling to notify him that their mother, Beverly, overdosed on heroin and is in the hospital. J.D. receives the call during firm week in which he can market himself to law firms to get interviewed. J.D. decides to travel from New England back to his hometown of Middletown, Ohio where his mother is in the hospital and his sister Lindsay lives.

Soon after he arrives back in Middletown, J.D. gets a call asking if he’s available for an interview the next day at 10 a.m. Not knowing if he would get another opportunity, J.D. accepts it. So, after driving 10 hours to see his mom, he will have to travel back to Yale late that night if he wants to make the interview. J.D. feels pressure, as he wants to make sure his mother is in a safe place when he must leave later that day. The pressure is added when the hospital says his mother must be out by 3 p.m. that day.

Throughout the film, the movie rotates from events in J.D.’s childhood back to the events during the day he tries to get his mother into a safe place before he has to leave for the interview. The events in J.D.’s childhood make it evident that J.D. was at an extreme disadvantage compared to other peers his age. During the first scene of the movie when his family is on vacation in Kentucky, Beverly (J.D.’s mom) tells a story about how her mother was “knocked up” with her at the age of 13. As one can imagine, Beverly did not receive the best parenting, as her mother was trying to figure out her own life like most teenagers are. Therefore, when Beverly had her own children, J.D. and Lindsay, she did not have a good example of parenting to emulate. Throughout all of J.D. and Lindsay’s childhood, there were no father figures in their lives. This information helps the viewer make sense of the events that follow.

J.D. was gifted with the natural intelligence that his Mother Beverly also had. Beverly finished second in her class as a senior in high school but didn’t have anyone to help her pay for college. So, she was always in and out of jobs and hooked on drugs. So, despite J.D.’s intelligence, the odds were stacked against him when it came to being successful. In his early years, J.D. did not have trouble getting good grades. However, when material became more challenging and studying was required to be successful, J.D. struggled. What teachers failed to understand was that J.D.’s home life halted his academic success. For example, one scene shows Beverly slapping her daughter Lindsay because she was angry at her (drug effect). J.D. crumpled his homework and walked to his room crying after this incident took place. The scene helps give the viewer a perspective that studying each night is not possible if there is abuse and drugs in the household.

At first, J.D. coped with these actions by his mother by sympathizing with his grandmother. Then, when his grandmother got sick, J.D. started to drink and smoke with the wrong crowd. This is understandable, as children with a parent who has drug issues are more likely to fall into drugs themselves. However, when J.D.’s grandmother gets better, she notices what path J.D. is headed down and she knows she needs to stop him. There were several occasions when the grandmother attempted to steer J.D. away from bad decisions. However, it seemed as though J.D. always fell back into them. This clip shows a conversation that changed J.D.’s mindset for good.

From this point on, J.D. lives permanently with his grandmother, as he was able to live a life with less distractions. J.D. is 14 and starts working a job after school along with dedicating hours a day to studying. J.D. was a successful student and joined the Military out of high school so they could pay for his education. The movie then closes with J.D. doing his best to place his mother in a safe place, while knowing he must drive 10 hours for an interview the next morning.

This movie is one example of a boy from a small town who deals with abuse in his household. It affects his ability to learn, and that is something that teachers will notice when watching this film. It is a sign that these kinds of students need extra guidance and encouragement. J.D. is one example, but most teachers teach students with similar home issues. A lot of these kinds of students don’t have a grandmother to motivate them like J.D. did. Therefore, the teacher will be the adult responsible to lead them down a path to success. When teachers watch this film, they will realize that.