‘LAST NIGHT IN SOHO’: A Suspenseful Psychological Horror Flick With Some Issues 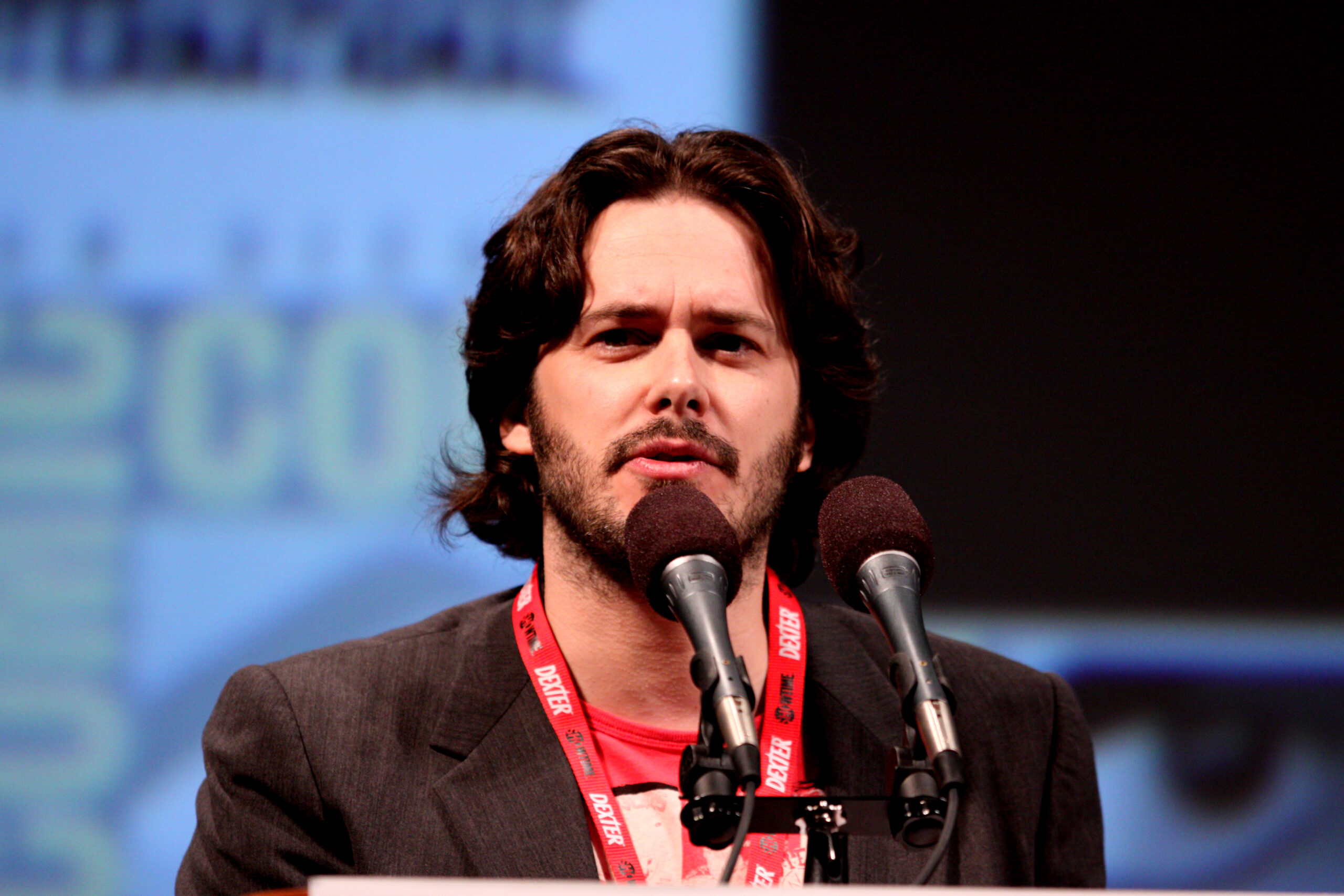 Picture it like this: A young, starry-eyed woman going to the big city. Intense visions of the past. A stalker. A femme fatale. A single location hiding a dark secret. A forty-year-old murder. A charming, yet sadistic man. Terrifying ghosts. A kaleidoscopic descent into madness that leaves you wondering what is real, and what is all in your head.

The film follows the story of Eloise “Ellie” Turner, a young fashion designer who fawns over the music and fashion of the 1960’s but is also haunted by visions of her late mother. As the film opens, Ellie is accepted into a famous London Fashion school and after some bad experiences with big city life, Ellie is transported to the 1960’s in her dreams where she follows a woman named Sandie, an aspiring singer and dancer who is revealed to have been murdered in the flat Ellie is staying in After she starts being attacked by ghosts and more terrifying visions of Sandie’s last days, Ellie becomes determined to figure out who killed Sandie without spiraling permanently into madness.

The biggest issue with the film is that it starts to lose its way in its last act. As the second act of the movie closes with some wonderful pacing and mystery, the third act loses its balance while trying to get to the climax. Specifically, the director is in such a rush to get to the big reveal that he leaves a lot of things unsaid and answered. Why does Ellie have these visions? Why is she so fascinated by the 60’s and what does it have to do with her grandmother and late mother? The film never slows down to answer any of these questions that it sets up in the first and second act. The other problem is that Wright brings up important issues such as forced prostitution, the exploitation of woman in the entertainment industry and mental health, but never goes beyond using these things as window dressing for the narrative.

Despite these flaws, Edgar Wright mainly nails it with this movie, specifically with his use of cinematography, mise-en-scène and performances. Chung-hoon Chung and Paul Machliss do a superb job with camerawork and editing, so much so that it strongly reminded me of Alfred Hitchcock and created a palpable sense of visual anxiety with each sequence that I was gripping my seat’s armrest. At the same time, the great use of mise-en-scène emulates the style of the likes of Hitchock, but also Dario Argento and David Lynch with the use of set design and visual effects such as looming set pieces, disorienting and frightening colors, harsh lighting and even choreography. In addition, the performances by the main cast are engaging and enhance the suspense of the film with special mention going to Thomasin McKenzie and Anya Taylor-Joy and Diana Rigg who not once ever felt wooden or synthetic in their roles.

Being Edgar Wright’s first true foray into horror, “Last Night in Soho” had a lot riding on its shoulders. It has some issues with its third act, but can be mostly forgiven due to the talent on display from the cast and crew, and the style of the film which helps make up for the lack of substance. If you haven’t seen it yet, check it out!