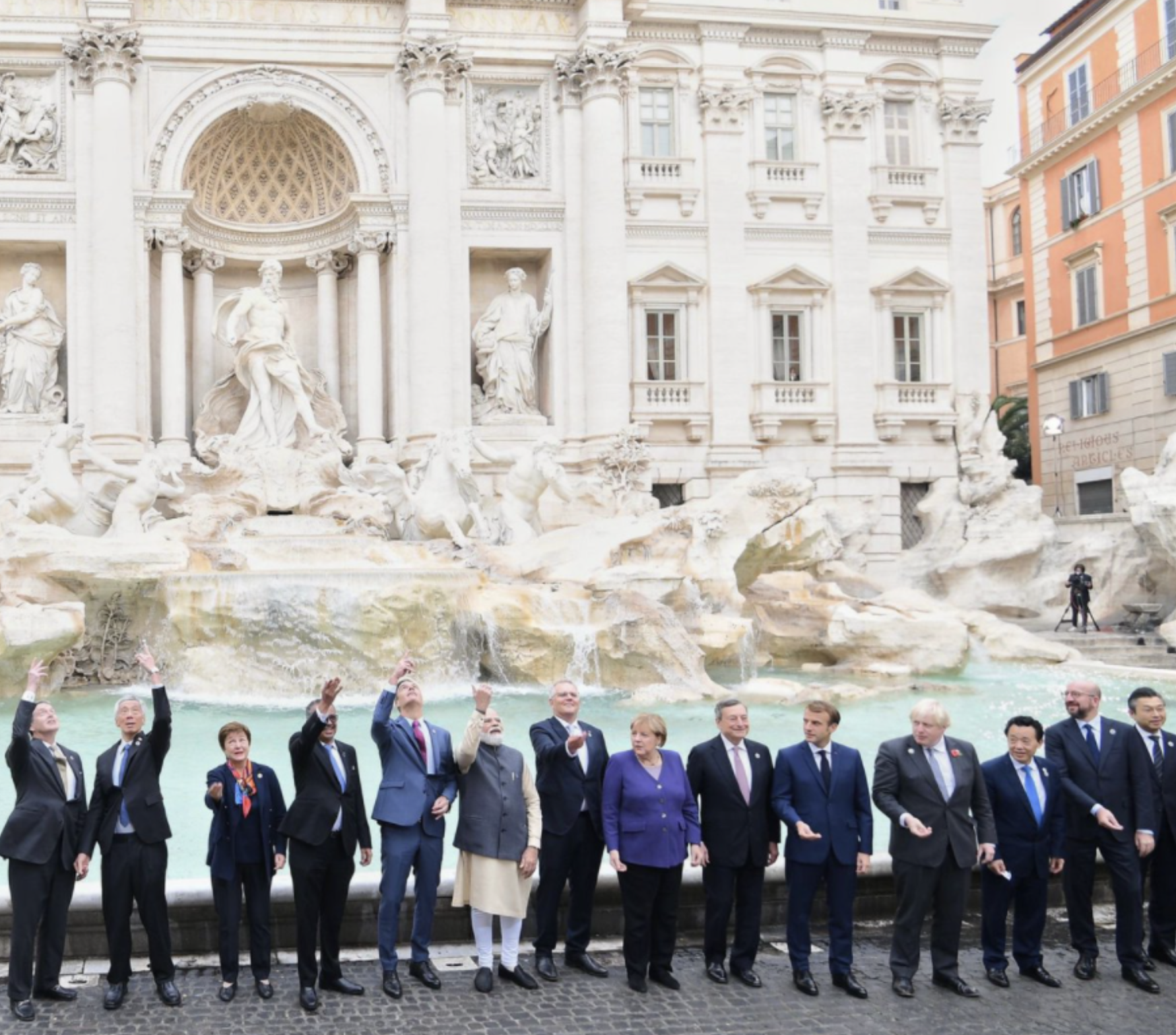 Tossing pennies in the pool is not exactly how we want to solve the climate crisis. The 2021 United Nations Climate Conference, coined with the term “COP26,” has been held between Oct. 31 and Nov. 12. The long-awaited meeting, pushed back a year due to COVID-19 concerns, Glasgow, Scotland hosted some of the world’s most powerful leaders. Based on less-than-hopeful outcomes, people are speculating how effective the summit truly is in comparison to what is needed to dig us out of the hole that is impending, irreversible climate changes approaching.

For those who have been living under a rock, rapid changes in Earth’s climate is not so far away from our current time. Climate researchers have found based on newer models that the Earth’s temperature will reach dangerous levels from the time between 2027 and 2042, according to the World Economic Forum. These massive changes will wreak havoc on vital ecosystems, expected to bring more natural disaster and resource depletion. If climate change does not pose a direct threat to the human population right away, the other species we rely on for existence will.

A photo surfacing many people’s social media pages via Twitter of about a dozen world leaders lined up, tossing coins into a fountain behind them in Rome has many lifting an eyebrow at whose hands we have the fate of the world in. The power these national leaders have could make or break climate solutions, and possibly limit or waste the time we have ticking. Although many news outlets such as CNN are calling the coin toss an “optimistic note,” the public has been quickly criticizing the effectiveness and representation this has for the climate crisis. A task as daunting as discussing climate solutions and reversing drastic environmental fallouts should not be opened by an optimistic act of luck, as if this is a scene from the “Lizzie McGuire Movie.” With a predicted outcome of a one to eight foot sea level rise by the next century, a time to think about future generations being brought into the world, luck has nothing to do with it.

Luckily, though, there is some takeaway to grasp onto for hope. Nearly 200 countries have agreed to reduce their use of coal-powered energy sources— coal being one of the major greenhouse gas emitters. After the beginning of the conference in late October, nations had complained about a lack of haste, arguing that the coal changes came too late, according to the United Nations.

However, the climate summit seems to be taken as one big joke to many environmentalists watching around the world. Despite the recent and most significant statement to reduce coal emissions, other fossil fuels have been left out of any promises. The earth has already warmed about 1.1 degree celsius, according to NASA, and is expected to exponentially rise unless carbon dioxide and other greenhouse gas emissions can be sequestered. Former Irish President Mary Robinson was quoted at the conference, and said we have made “some progress, but nowhere near enough to avoid climate disaster… People will see this as a historically shameful dereliction of duty.” Indeed, the summit is already being seen as a shameful attempt at solving our own problems. Some leaders were heard to blame affluent countries’ wasteful and unsustainable lifestyle habits, and others were capitalizing on the unofficial end of coal power.

While there is promise seen from the conference, the most that has been done during the past month has been talk about it. Unless we can picture a brighter future with action and investment paving the way for real changes to be made, the globe will continue warming as we speak.