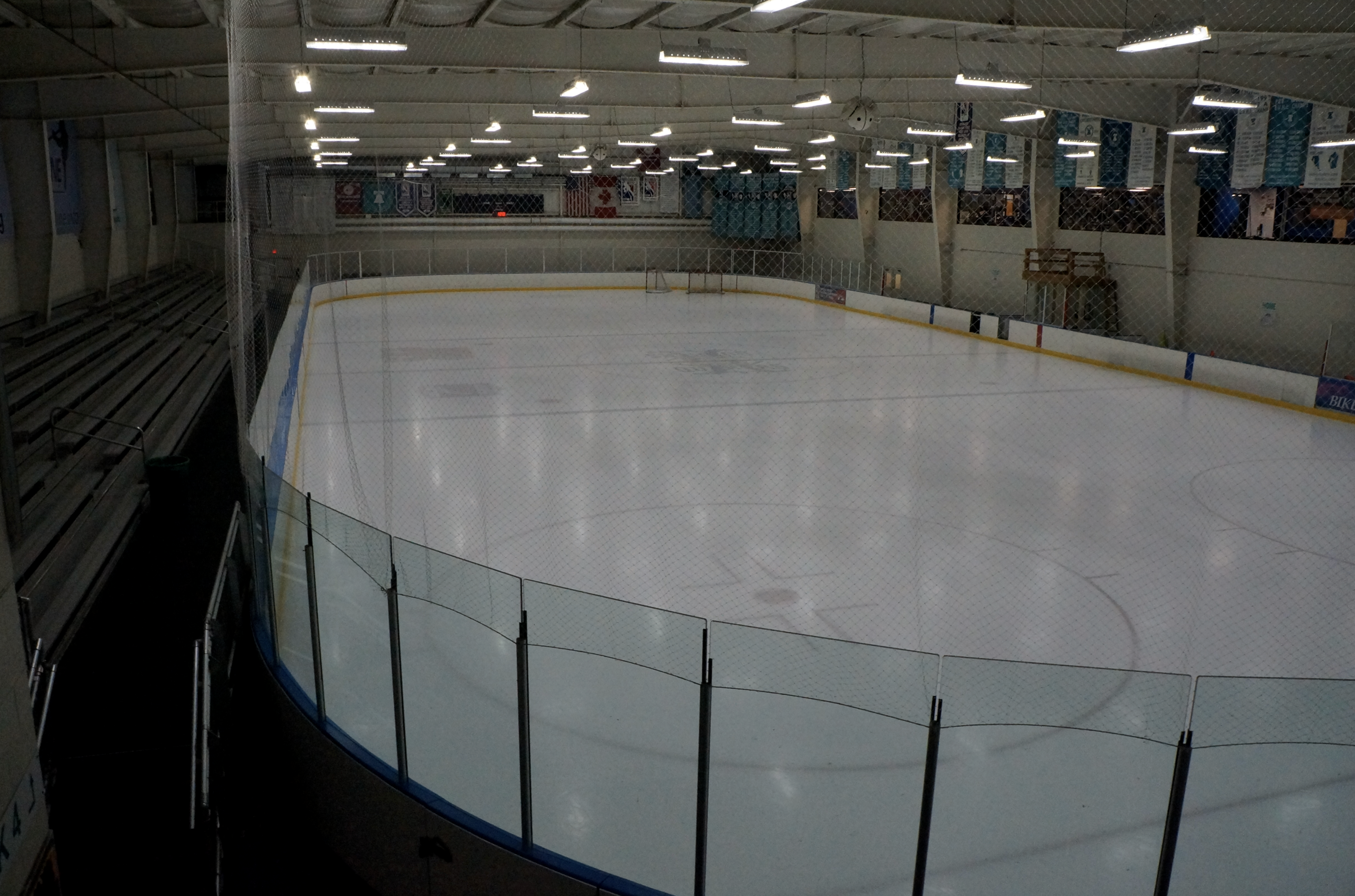 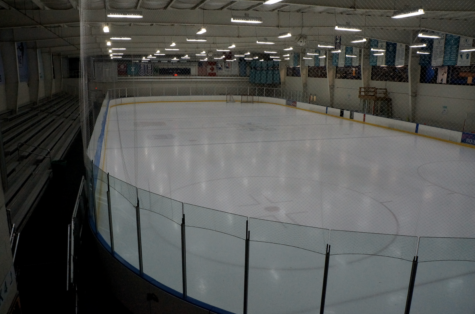 West Chester University’s men’s club hockey team opened up their season on Sept. 17 with a two-game weekend series against the West Virginia Mountaineers. The Golden Rams took their season opener by a score of 7-4 and followed this up by winning 4-0 the next day.

This is the team’s first season under the direction of new head coach Geoff Beauparlant who was hired following the 2019-2020 season. Beauparlant brings to the table several years of coaching experience in the North American Hockey League and the Southern Professional League.

The last time we saw the Golden Rams in action, they made a deep playoff run and threatened to win their second straight title before losing at the hands of Navy University. Many of the players from that team are still with the program and are out for revenge this season after a lost 2020-2021 campaign.

“There were so many emotions floating throughout the team before getting back out there; some nervousness and pure excitement. For most, it was our first game in about eighteen months and [for] some their college [game] ever,” says junior forward Aidan Smith.

When asked about the team’s expectations for this season, he added, “I think we have a good team. Obviously it’s very early to know how we will stack up especially in the national rankings, but we have tons of talent paired with hard work. [We have]already [seen] that we can handle adversity being down early in game one and with some guys on the defensive side going down with injuries. So far I am very impressed [with Coach Geoff] and I think I can speak for the whole team. He wants to win just as badly as us.”

Even though West Chester University is a Division II school for athletics, the hockey team faces Division I competition because they are a club sport. Club sports provide athletes with an opportunity to participate in the sports they love at a competitive and recreational level. West Chester’s club sports are all run and funded by students, and team members will have to pay a fee each year in order to participate. Other club sports that are available to students include rugby, lacrosse, field hockey, bowling, ultimate frisbee and volleyball. The price to play these sports varies, but for hockey it costs $75 to try out for a spot on the team, and $100 to participate in camp along with the tryouts.

The Golden Rams face a difficult schedule the rest of the season, playing talented teams such as Villanova, Temple, Navy and Delaware. Villanova and Navy were two of the opponents that West Chester faced in the 2019-2020 postseason and they will look to reverse their fortunes this time around.

The future looks bright for West Chester University hockey and the team looks to be in great hands with Coach Beauparlant at the helm. Best of luck to our boys this season as they look to make another playoff run and bring another Division I Eastern Collegiate Hockey Association championship back home.

Erick Klambara is a third-year MDC Major with a Minor in Journalism. EK924666@wcupa.edu