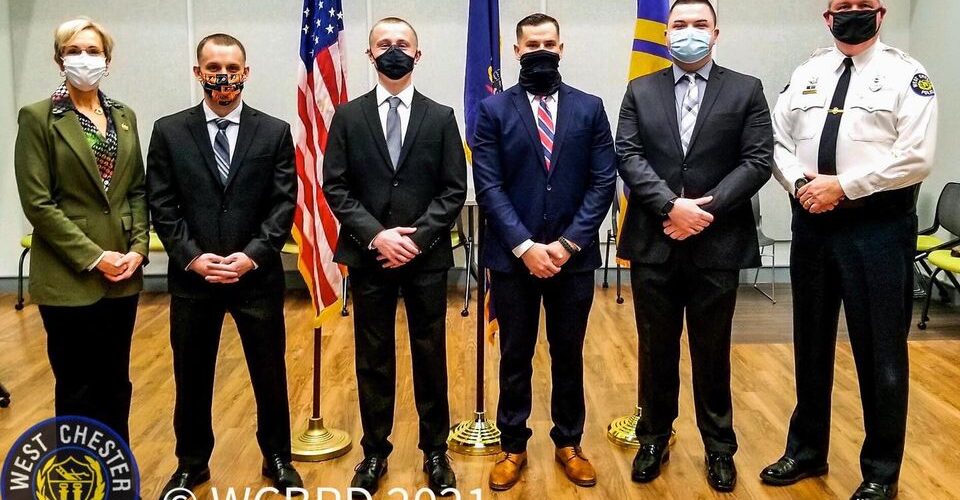 The borough of West Chester entered this year with a $600,000 deficit, according to a series of borough council meetings late last year. The deficit developed after several vital sources of revenue saw major decreases due to the pandemic, sparking dissent among borough council members as the council fielded ideas to address the deficit in its plans for the 2021 budget. Borough manager Mike Perrone specifically cited a decrease in parking revenue in contributing to the deficit, with the borough having seen a 26% decrease in parking revenue from 2019, or around $250,000 per month. Among the ideas proposed to balance the budget were to increase the sewer rate for residents, increase property tax, bolster the budget with future parking funds and dip into the borough’s emergency capital reserves. The final proposal, which was approved on Oct. 21 by a vote of 6–1, saw a 13% increase in property tax, as well as an increase in the sewer rate, but left the capital reserves unaffected.

In order to fund borough initiatives in 2021, the council approved the obtaining of a $2.2M (later increased to $2.5M) “anticipation note” from Santander Bank, a large loan to be paid back at low interest. Revenue from the borough for 2020 was $9M less than the expected $47M proposed by the preliminary budget, leading to the postponement of several borough projects and the furloughs and firings of many borough employees. With the effects of the pandemic continuing into 2021, the uncertain potential for these revenue sources to spring back to their pre-pandemic condition made for a long and arduous budget planning season late last year.

One major expense is set to hit as soon as finances allow; the hiring of four new police officers for the borough is set to increase police salary expenditures for 2021 by $340,000. Proposed towards the end of 2020, the plan received varied reception from borough leadership. At a Dec. 15 public hearings meeting, Mike Perrone expressed his worry with the decision, noting that the 13% property tax increase would not cover the proposed expense, only bringing in $300,000. “Where the pandemic is today…could be more of a negative impact on the 2021 budget than what’s proposed,” Perrone said. The following day, Mayor Dianne Herrin and Police Chief Jim Morehead insisted on the imminent need for new officers, presenting their selection of four candidates to the borough council for approval.

The new officers, says Herrin, are intended as a response to the staffing situation at the West Chester Police Department, which is currently operating seven officers under the recommended amount. Crime levels in West Chester throughout 2020, according to the department’s monthly crime reports, were comparable and, in some cases, lower than those in 2019**. Police expenditures reached $7.89M in 2020, or around 20% of total expenses for the borough, the highest of any category in the budget. In the December meeting, Herrin stressed the “urgent” need to hire new officers, considering the toll that the pandemic took on the police force, but also acknowledged that the deficit might make the expense unwelcome news. Aside from the immediate hiring of four officers, Herrin also stated her intention to hire a fifth new officer by mid-2021 and immediately replace any existing officers, should they retire or quit. She then presented the four candidates: Kory Thompson, Ross Blue, Robert Kuehn and James Ensor.

The council members showed some concern over the hirings. Councilor Lisa Dorsey asked Herrin about the diversity of the new officers, to which Herrin replied that the four were all white men. Councilor Bernie Flynn expressed confusion over the exact number of hirees, saying that the $2.2M anticipation note budget that was decided the night before only accounted for the hiring of two officers. Flynn also expressed concern with the cost of the decision, claiming that in his conversations with Morehead, he was unaware of the additional cost of the experienced officer. Morehead insisted that four officers were needed immediately. Following a period of discussion, the council voted 5–2 to approve the hiring of four new police officers, with Flynn and Council Vice President Donald Braceland dissenting. The decision increased the anticipatory loan that the borough plans to take out from $2.2M to $2.5M. Thompson, Blue, Kuehn and Ensor have all been hired as of mid-January.

**Based on individual analyses of monthly crime reports from 2020. WCPD has not yet released their end-of-year crime report for 2020.

Brendan Lordan is a fourth-year English major with a minor in Journalism. BL895080@wcupa.edu