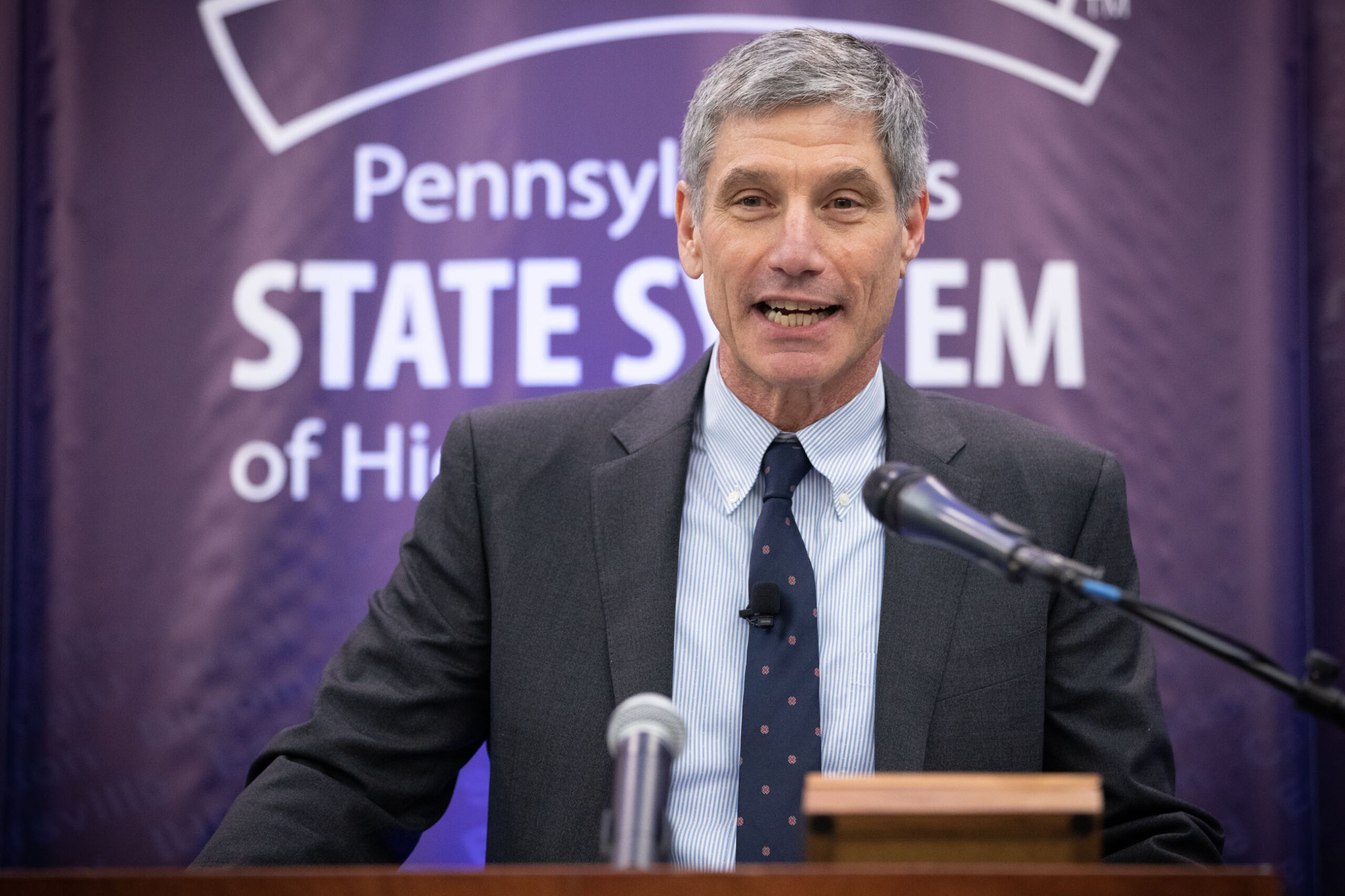 Seven universities across the PASSHE system were sent letters of retrenchment in early September 2020. The Universities of California, Cheyney, Clarion, Edinboro, Indiana, Lock Haven and Mansfield are facing huge faculty cuts, and for one, the prospect of merging campuses is very real. The APSCUF, a university faculty union, hosted a Q&A regarding the letters last Wednesday for students in the PASSHE system.

Retrenchment is the process in which universities downsize faculty in order to save budget. The PASSHE system has been experiencing decreasing enrollment since the 2010–2011 school year, which has directly correlated with retrenchment efforts. Tenured faculty will receive their official letter of retrenchment on Oct. 30, which notifies them that their contract will be ending on June 30 of the following year. Non-tenured faculty can be left in the dark as late as Dec. 15.

The APSCUF, or the Association of Pennsylvania State College & University Faculties, has been vocal in their opposition to the letters.

This isn’t the first time the APSCUF has had to rally for their members; in 2014, Edinboro University sent letters of retrenchment to 42 faculty members and risked collapsing their music department.

Whereas some professors will be rehired in other positions throughout the PASSHE system, the sheer size of this retrenchment will leave many to navigate an unstable job market. As Jamie Martin, president of the APSCUF, said, “In the middle of a pandemic is not the right time to be doing this.”

Solutions suggested by the APSCUF to minimize faculty layoffs include redistributing the faculty within their current university and through the PASSHE system, as well as simply accepting the smaller class sizes. Seeing as the former has already been ruled unlikely, Martin and the union are pushing the philosophy of the latter. Martin, who taught during the 2010–2011 school year, remembers what large class sizes were like.

“The student faculty rate at that point, given the number of faculty we had, was pretty high … It was not a good time. Class sizes were huge. I taught a class with 125 freshmen in the class,” she said.

The prospect of bigger classes that leave less room for a personalized learning experience are just one of the ways that retrenchment letters affect students. It is a distinct possibility that universities will be forced to collapse or merge departments, changing the paths that many students have already chosen. With the unprecedented size of this retrenchment, it is almost certain that this will happen once again, on an even larger scale.

Teacher-student relationships could become severed, making it nearly impossible to receive a personalized letter of recommendation from a professor or be able to participate effectively in class discussions, decreasing the quality of learning for students.

Additionally, larger class sizes could impact the probability that a student can register for certain courses, since faculty will have to limit the amount of students in their classes at some point. This could potentially become a major dilemma for students who are looking to graduate within a certain timeframe.

During the student Q&A hosted by the APSCUF, a student of Cheyney University mentioned that his school is one of the most vulnerable in the state system after getting off of their final probationary period (warning of closure). They have seen a variety of cuts in the past several years, one of them being the political science department he was planning to pursue a degree in.

“The whole idea of retrenchment is that we [the union] are supposed to find ways to save money so we don’t have to retrench and be able to reach that financial sustainability,” said Martin.

As far as affecting tuition and admission rates, the PASSHE system is already an underfunded state program. Martin explains that as a former student of IUP, what used to be 75% of funding for tuition, room and board by the state has now decreased to approximately 25%, making universities like Cheyney and Edinboro more expensive to attend.

Because there is no way of knowing who is being retrenched and in what department, it can become tricky to determine possible alternatives, especially since setting a ratio of faculty:student leaves little to no wiggle room.

Greenstein proposed at a live-streamed meeting in July that PASSHE should look into integrating certain universities’ departments and operations with one another in order to reduce costs and serve a wider number of students and faculty. Currently, three pairings of universities are being looked into merging with another, such as Lock Haven with Mansfield, Edinboro with Slippery Rock and the California University of Pennsylvania with Clarion.

In response to the fact that the closure of campuses due to COVID-19 has created even further economic pressures, Pennsylvania Governor Tom Wolf signed a law in July titled Act 50 of 2020. This allows the system’s chancellor and governing board to create a financially sustainable plan for their institutions over the next three years.

The law states that “the board shall develop policies and procedures by which the board may create, expand, consolidate, transfer or affiliate an institution,” protecting affordable education for PA students and allowing major changes to the system happen without needing legislative approval first. Act 50 will require all PA state system schools to share services when the system can provide evidence of savings and cost efficiencies, but schools may choose to opt-out in a ⅔ vote from its council of trustees.

The chancellor’s vision in creating a unified system for higher education institutions is that as certain schools, such as West Chester and IUP, are more financially stable compared to smaller schools struggling with increasing debt and loans; the bill will allow for all institutions to equally succeed and for the system to function under one central authority.

Martin mentioned ways that students and alumni can help advocate against faculty retrenchment. First, people can write letters to the editors in local and university newspapers for further news coverage of the PASSHE retrenchments. APSCUF is also encouraging those who either taught or studied at one of the aforementioned universities during 2010–2011 to give a testament describing how the student:faculty ratios during this time affected their experience.

Though West Chester University did not receive a letter of retrenchment, there is still reason for faculty and students to observe what is happening across other PASSHE universities. In Greenstein’s effort to meet new budget standards, any school could be at risk of losing valuable faculty and treasured departments. The prospect of merging campuses is a move that could redefine the entire PASSHE system and what it means to be a state university.

Caroline Helms is a second-year English major with minors in Political Science and Journalism. CH923631@wcupa.edu

Nikki Haslett is a fourth-year English Writings major with a Journalism minor. NH890081@wcupa.edu