Mail-in ballots: 5 facts to check off before voting 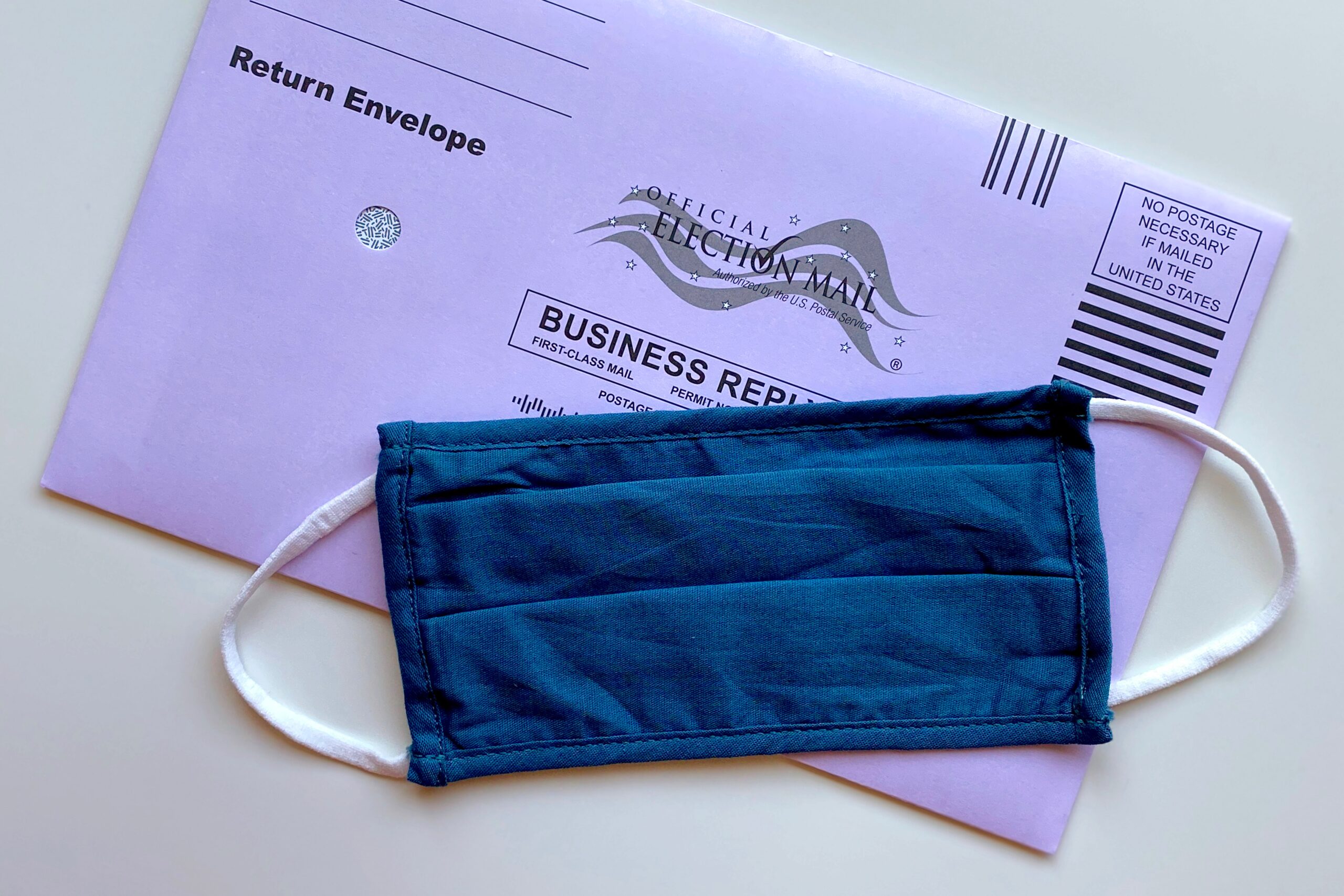 Photo from Unsplash by Tiffany Tertipes

Over the past few months, the worries of mail-in ballots have increased with the presidential election on the rise. Now, the possibility of fraudulent activity from Americans and foreign countries is worrying voters if voting by mail is really the best option. Here are five facts that you need to know before you decide.

Voting by Mail is Not a New Concept

Even though people are talking about mail-in ballots now more than ever, the concept has been around since the American Civil War. Many members serving in the military were allowed to vote by mail for the presidential race between former President Abraham Lincoln and George McClellan.

According to the Smithsonian: National Postal Museum, “soldiers and sailors voted in camps and hospitals under onsite inspection by appointed clerks or state officials,” and then “the covers could be carried by the post office or by an express company.” In this election, the absentee ballot made up 9% of the vote.

Since 1996, the Census Bureau has questioned if people have voted by mail or in person. In 1996, only 7.8% used the mail-in ballot while in 2014 that number jumped to 20.9%. The purpose of the mail-in ballot gives Americans the option to have an alternate way to vote if for some reason they can not make it to the polling booths that day.

Can the US Postal Service Handle an Increase of Mail?

The United States Postal Service delivers millions of parcels of mail each day. They will deliver 19.7 million pieces of mail on average each hour, according to the USPS website. The USPS normally does not receive any tax dollars and will rely on the sale of postage, products and service to operate.

Due to the pandemic, the USPS has seen a decline in mail being sent. Therefore, they are requesting emergency funding from the government for the likelihood of a spike in mail during the election period and to ensure the ballots are received on time.

President Donald Trump has made claims that without the $25 billion in emergency funding from the government, the United States Postal Service cannot operate efficiently once the mail-in ballots have started. In an interview with Maria Bartiromo on the Fox Business Network, Trump states: “Now, if we don’t make a deal, that means they don’t get the money. That means they can’t have universal mail-in voting, they just can’t have it.”

Speaker of the House, Nancy Pelosi, thinks his refusal in approving this bill is undermining the ethics of U.S. democracy. In a briefing, Pelosi says, “It’s a health issue; you shouldn’t have to choose between your health and your ability to cast your vote.”

The Myth of Fraud when Voting by Mail

There have been multiple claims that with the increase of mail-in votes the election will be rigged. Attorney General Bill Barr has even said a “foreign country could print up tens of thousands of counterfeit ballots.” This would be detrimental to the election, if it were possible.

Each mail-in ballot uses a specific format that includes texts, spacing, bar codes and size. It also uses special paper, all of which must be correct to be read by the machine. On top of that, each ballot has a list of local candidates from each county in the U.S. There are over 3,000 separate counties in the U.S.

Now, there is a record of how many times fraud has occurred within mail-in ballots. Looking at  places like Washington, Oregon, Utah, Colorado and Hawaii that primarily use mail-in voting is a good way to determine if fraud is prevalent. Oregon has sent over 100 million mail-in ballots since 2000, yet they have only experienced less than 20 cases of voter fraud. Voting by mail is a safe way to vote.

Guideline to Vote during Pandemic

Due to COVID-19, there has never been more of a discussion between Americans about how they should cast their vote. People are wondering if they are “high-risk” enough to earn the right to vote by mail. Some people have quarantined since the beginning of the pandemic and are worried about contracting the disease due to the normal high-voter turnout. So what are the options?

The Center for Disease Control has made it clear that elections with in-person voting as the only option are at a higher risk due to large crowds and long wait times. The CDC recommends that there should be alternatives to in-person voting and to offer early voting or extended hours.

Many states have altered their normal procedures because of the pandemic. Pennsylvania has extended the deadline for when mail-in voting needs to be postmarked. The deadline has moved to Nov. 3. In places like New Jersey and California, the mail-in ballots have been sent automatically to all voters. They also have the same deadline of Nov. 3.

Remember to fill out the ballot correctly and carefully. In the 2016 presidential election, there were about 318,000 ballots that were rejected due to not following correct procedures. Common mistakes are not using the right color ink or forgetting to sign the outside of the envelope. Each state has different instructions, so it is very important to read over the ballot thoroughly before mailing it.

If you want to register to vote by mail in Pennsylvania, click here. The deadline to request a mail-in ballot must be received by Oct. 27.

Shannon Goldhahn is a third-year English Writings major with a minor in Journalism. SG962930@wcupa.edu