What is PA’s “naked ballot” ruling? 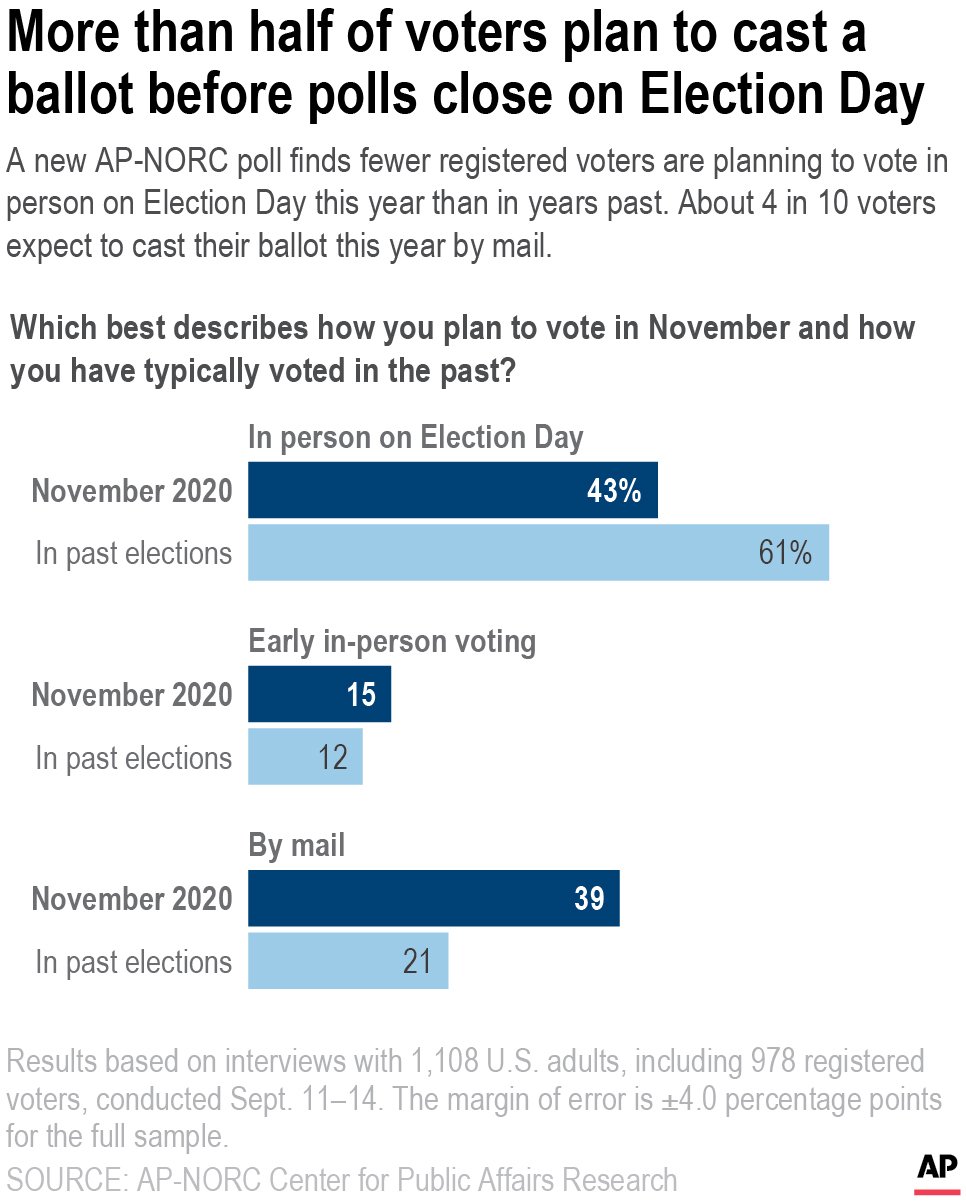 Last Friday, the Pennsylvania Supreme Court — a critical battleground state in determining who wins the upcoming election — ruled that officials can reject ballots that are not enclosed in a secrecy envelope, which conceals how a person voted.

Pennsylvania uses a two-envelope mail ballot system: a completed ballot goes into the provided secrecy envelope, containing no identifying information, and then into a different postage-paid return envelope, where the voter signs their name and address. The recent ruling is a direct reversal from this summer when, for the primary election, local election officials had instructed counties to count ballots that came in “naked,” or without their secrecy sleeves.

Due to the COVID-19 pandemic, this is the first year where any registered Pennsylvania voter can vote by mail, making it even more unclear how many “naked ballots” will be received. On Monday, Philadelphia City Commissioner Lisa Deeley raised concerns that as many as 100,000 “naked ballots” are at risk of being thrown out — and pointed out that President Donald Trump won Pennsylvania by just over 44,000 votes in 2016.

“One voter who is disenfranchised is one too many,” Deeley told BuzzFeed News. “But we are disenfranchising tens of thousands of voters under the cover of law. It isn’t fair to Pennsylvanians that their vote will not be counted on a mere technicality, which is really a vestige from the past.”

In a letter written to the Republican-controlled state legislature, specifically Republican State House Speaker Bryan Cutler and Republican State Senate President pro tempore Joseph Scarnati, Deeley urged them to reconsider the decision, calling for urgent legislative action. She argued that the court’s ruling “is going to cause electoral chaos,” and that the requirement could make Pennsylvania the “subject of significant post-election legal controversy, the likes of which we have not seen since Florida in 2000.”

As of now, there are no plans to change the requirement.

Pennsylvania is one of only 16 states that still requires the use of a secrecy envelope; the procedure was first installed for security purposes and was adopted by states like Kentucky to avoid voter intimidation. However, in states like Kentucky, there are fallback procedures. In the case that a “naked” ballot is deemed invalid, voters have the opportunity to either resubmit their ballot, vote in person or give up their anonymity. These practices do, however, require longer voting periods or rules that allow votes to be counted after Election Day.

How to send back your mail-in ballot: 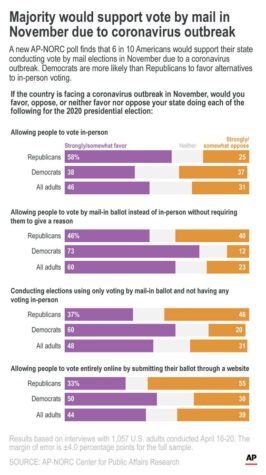 Emma Bickerstaffe is a third-year English writings major with a minor in Journalism. EB891492@wcupa.edu