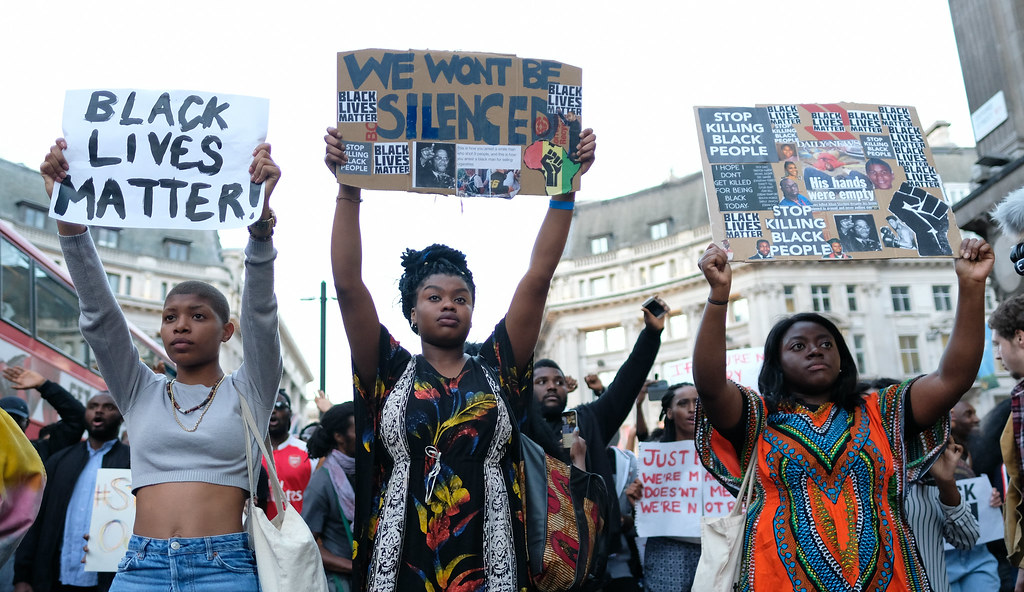 This officer knocked on my door complaining he received a call for a noise complaint. His response was to shove his way in aggressively inviting himself into my home where I now do not feel safe. @blacklivesmatter @shaunking @theneighborhoodtalk coatesville PA #blacklivesmatter #policethepolice

The Coatesville Police Department is facing backlash after an arrest made earlier this month was caught on camera. While responding to a noise complaint, Officer Jared T. Davis arrested  Richard Dominic Brown, Jr. before calling for backup and the arrest of Tyler Nydel Rivera, both of whom are now facing serious charges. Activists are highlighting this as yet another incident of police brutality.

Brown, who majored in Criminal Justice at Kaplan University and now works in child behavioral health, came home from his job on Sept. 6 to a social gathering hosted by his roommate. When there was a knock on the door,  Brown answered it to find Officer Davis, who stated that he was responding to a noise complaint and needed to enter the apartment. At this point, Brown voiced that he was willing to speak to the police officer outside of the apartment.

“I felt the right to be able to say something to him because this is my home. I don’t have anything that’s going on up here,” he said.

Brown claims that the officer then shoved him through the door and entered the apartment. A video, which was uploaded to Instagram, picks up with Officer Davis gripping Brown’s arm and attempting to detain him. Rivera inserts himself between both men, attempting to converse with the officer before Brown is forced out of the way and continues down the hallway of the apartment. 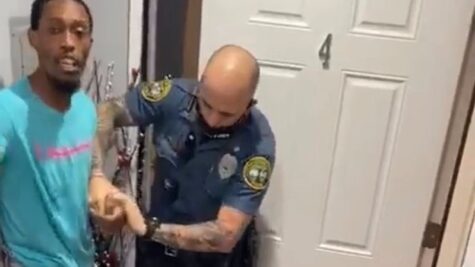 “He [Rivera] had just met me,” explained Brown. “He had seen what happened originally when I was hit through the door … Tyler was going to step in because he saw wrongdoing. That’s just someone with a heart.”

No police body camera footage has been released at this time.

Officer Davis wrote in his criminal complaint that Brown “was non-compliant and refused to identify himself,” though in the video of the incident, it can be heard that multiple people ask Officer Davis to allow Brown to show his identification.

Brown felt as though Officer Davis mishandled the situation and that it could have been resolved in a peaceful manner.

“He [Officer Davis] didn’t give any directive. He knew some way somehow he was going to get inside this apartment and he knew how to do it … This was traumatizing to me. I didn’t know how to react. My reaction was to not let him arrest me because I was terrified. I was scared. I wanted to know why he was here. … I was still trying to figure out why, what I did wrong. I was still in shock from realizing I got hit,” he said.

Both men were transferred to Chester County Prison and soon after were released on bond.

Brown and Rivera’s preliminary hearing was scheduled for Sept. 14 in the Coatesville Magisterial District Court; however, the judge recused himself from the case, and it was pushed to Oct. 7, as well as transferred to the West Chester District Court. Waiting for this decision day, Brown already has expectations of what the outcome will be.

Activist groups continue to protest and have organized a rally in Coatesville, scheduled for Sept. 27. There will be events and speakers, one of whom is Brown himself.

“I really just want for everyone to be able to come together and realize these things that are going on and are killing our youth. My mind is so messed up right now; I could cry right now and smile 10 seconds later. I just want people to realize that we aren’t going to be able to get through this alone. The power is within the people,” he said.

The power is within the people. 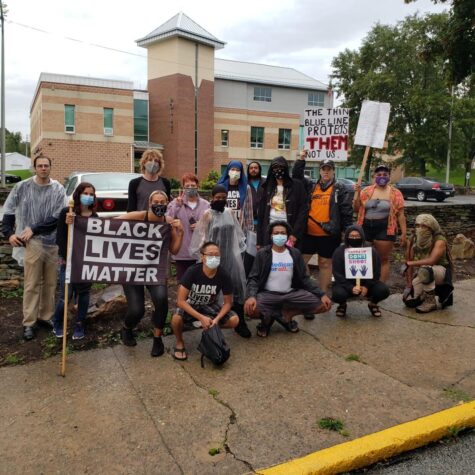 Caroline Helms is a second-year English major with minors in Political Science and Journalism. CH923631@wcupa.edu