Reporting on Tragedies: A perspective on Kobe Bryant 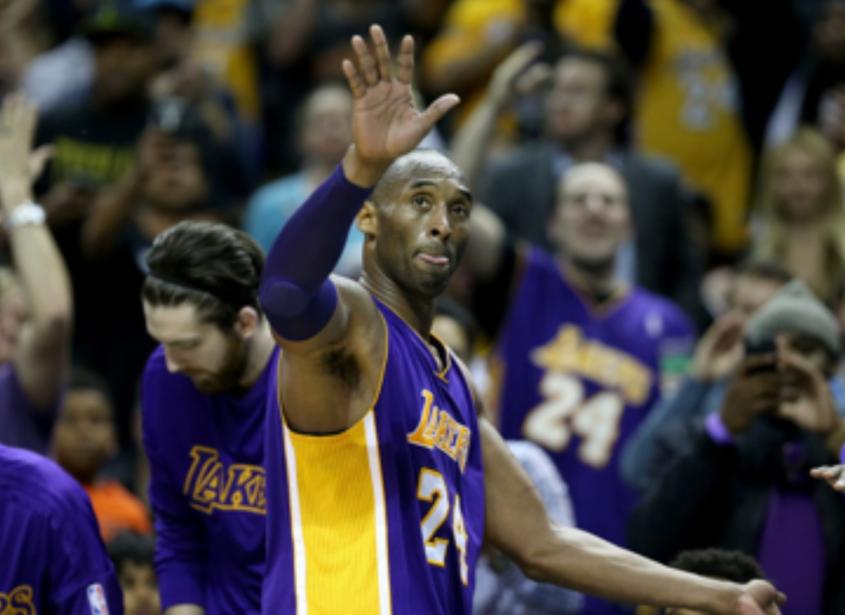 There is a Latin phrase that goes, “De motus nil nisi bonum.”

It means to speak nothing but good of the dead. I don’t think that this is a fair way to remember and try to understand a person’s life when looking back at their legacy. I believe we should consider all of their worst and best moments. It is an honest depiction of the events that shape who they are as a person. We should think of this when looking back on Kobe Bryant’s life.

One crucial event in Kobe Bryant’s life shifts our perception of his seemingly perfect image. As detailed by Marlow Stern’s Daily Beast article on Kobe Bryant’s Distrubing Rape Case: The DNA evidence, the Accuser’s story, and the Half-Confession,“The Kobe Bryant rape case has, in the annals of popular culture, been reduced to something of a punchline due to the aftermath—namely, Bryant’s $4 million, 8-carat purple diamond apology ring that he gifted to his wife, Vanessa. What exactly transpired on the night of June 30, 2003, at the Lodge & Spa at Cordillera, in Colorado, may always be a mystery.

Despite being charged with sexual assault and false imprisonment—facing life in prison—and tearfully confessing to committing adultery with his 19-year-old accuser, Bryant’s case never made it to trial. On Sept. 1, 2004, one week before opening statements were to be made, the case was dismissed after the accuser, who had been dragged through the mud for months by the media and Bryant’s defense team, informed the court that she would not testify.”

Even though this case was not a highlight in his career and was not highlighted in the media as much as it should have, does not mean it is not worth talking about when recalling his legacy.

Time’s journalist Evette Dionne said it best in her article titled We Can Only Process Kobe Bryant’s Death by Being Honest About His Life. She emphasizes that “it is irresponsible to excuse or gloss over Bryant’s treatment of this woman or his complicity in a legal strategy that upended her life. But it is also reductive to focus only on this behavior when reflecting on his life and death.”

In the midst of the chaos that was the reporting on Bryant’s death, a paramount movement was growing that aided this story’s resurfacing, the #MeToo movement. An empowering and powerful movement that brought together victims of sexual assault and violence to come together in a community to share their stories.

As Dionne noted in her article, “the #MeToo movement has helped equip us with a more nuanced understanding of sexual violence. A person can be good to their spouses and their children, donate lots of money and create indelible work that influences—and can also be a monster.

Yet, it’s still difficult to process legacy in the face of tragedy. Thanks to the pressures of social media in which we react to unfathomable news in real-time, we often fall into a binary of good or bad, wrong or right, on the side of survivors or on the side of a rapist. It is rarely that simple.”

So, in lieu of brushing aside all the worst things a person has done just to highlight their greatest achievements, it is a balancing act to begin to commemorate their life journey honestly and in full.

Sara Mahgoub is a senior majoring in early grades preparation and minoring in journalism. SM863178@wcupa.edu