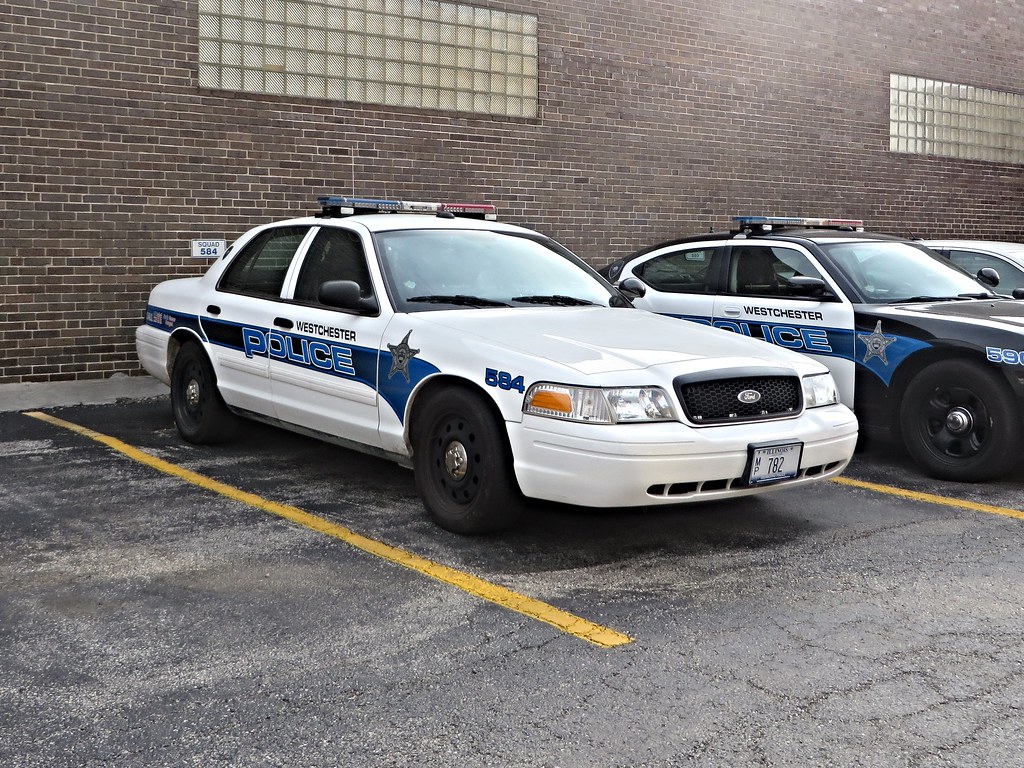 Staff Writer Caroline Helms’ article regarding the arrest can be found here.

In a statement released on March 6 by West Chester mayor Dianne Herrin and newly appointed chief of police Jim Morehead, the internal investigation into a controversial arrest last November has found no fault on the part of the officer involved.

The video of the arrest, which was retweeted nearly 2,000 times and has received over 170,000 views, shows an officer restraining one arm of an intoxicated man lying on his back in the street; the officer demands that the man turn over on his stomach, before punching him in the face and yelling the order again.

While there was no formal complaint lodged, the online reaction to the video prompted the department to begin an internal review.

Shortly after the video was released, students and police met in Sykes for an open discussion on student-police relations around campus. At that time, a question about transparency between police and students revealed that the department was not planning to release the results of their investigation into the video and related arrest.

According to the statement, this review was conducted by the “Lieutenant for Professional Standards” and “included (but was not limited to) frame-by-frame analyses of the video clip, similar analyses of additional contextual videos showing the entire duration of contact, questioning of police officers on duty at the time, contacting of all potential witnesses and the individual who was the subject of the arrest, and a review of all departmental policies, procedures, practices and applicable laws in the PA Crimes Code.”

Their report was then sent to the Chester County District Attorney for an independent review. “The investigation concluded that the officer did not act in violation of law or departmental policy.”

A large portion of the town hall following the arrest was devoted to discussing the “use of force continuum,” a standard that allows police to use a level of force they deem necessary to control the situation. “When verbal instructions are defied, however,” said the department’s statement, “the police officer must make instantaneous decisions regarding use of force based on the circumstances. The degree of force used by a police officer is situational and should have the least possible consequence, but the foremost goal for the officer is to always maintain control.”

While different departments and jurisdictions use slightly different models of the use of force continuum, an example used in a federal government report lists six stages: officer presence, verbal commands, empty hand submission techniques (light restraint, pressure points), hard control techniques (punching, kicking), intermediate weapons (pepper spray, batons, police dogs) and lethal force. These stages are intended to match the aggression of the one being arrested, never to escalate past the minimum force needed to handle the situation.

Training for new officers on the use of force takes place at the Chester County Public Safety Training Campus and involves “interactive video scenarios that demand split-second decision-making” as it pertains to using force in arrest situations.

The statement also listed a few recent changes around the department, specifically a “renewed emphasis on verbal skills training,” and states that all officers have been outfitted with body cameras as of January 2020. “The body cameras provide even more fact-based, contextual information that will further ensure our ability to objectively evaluate police contacts. These videos protect the public from police overreach as much as they protect our officers from false accusations.”

The statement ends with a short proclamation from Mayor Herrin and Chief Morehead. “We are committed to policing our community with transparency and fairness, ensuring continuous improvement of the Department and supporting the mental and physical health of every WCPD police officer.”