Philadelphia Flies Under the Radar During NHL Trade Deadline 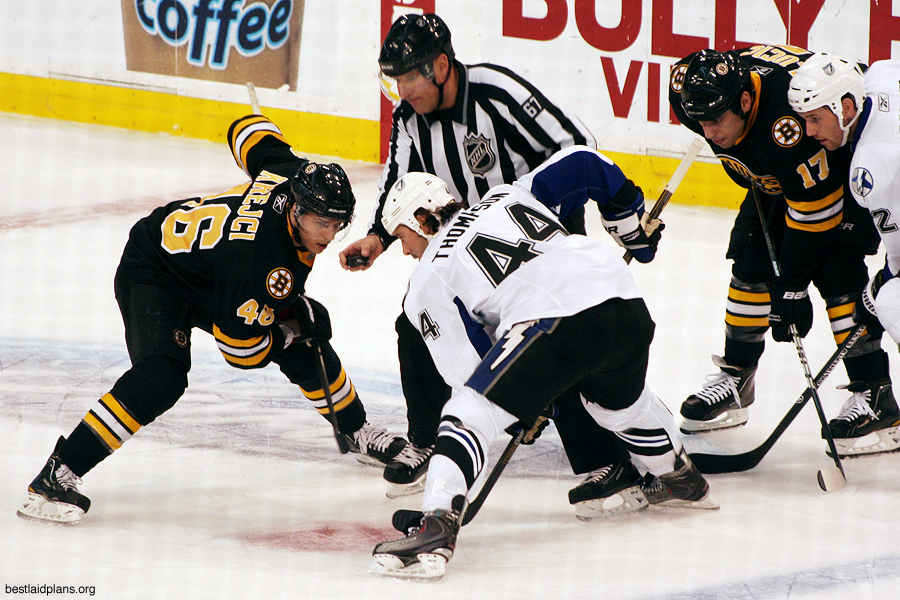 The NHL Trade Deadline came to an end on Feb. 24th at 3:00 p.m., and it was a busy one for the Flyers and many teams across the league. The Flyers’ front office completed three trades that afternoon and improved their forward depth as the team tried to not fall out of the playoff picture. The team acquired journeyman forward Nate Thompson from the Montreal Canadiens in exchange for a 2021 fifth-round pick. Thompson has played for seven teams in the past 13 years and gives the Flyers that veteran fourth line center they’ve been looking for. Thompson is an experienced defensive forward who also has a great penalty-kill ability.

The Orange and Black also acquired forward Derek Grant from the Anaheim Ducks in exchange for forward Kyle Criscuolo, who is currently on the Lehigh Valley Phantoms, and a 2020 fourth-round pick. There were many rumors going around that the Flyers had Grant as one of their trade targets and you can’t blame them. Grant, just like Nate Thompson, was also a fourth-line center, is excellent on the penalty-kill and has a very physical style of play. Grant is only 29-years-old and gives the team that forward depth they needed for their young players currently on the roster.

General Manager Chuck Fletcher knew the team did not have a lot of cap space to work with as the team sat at around $2 million in cap space before the deadline. They knew the players they were to pick up had to be rentals, and that’s what they get with the contracts of both Thompson and Grant. Both players are unrestricted free agents after the season and do little damage to the Flyer’s cap space. Thompson only gives the team a cap hit of $1,000,000, and Grant has a cheaper cap hit of $700,000.

The team also made a minor trade with the Chicago Blackhawks as they sent Phantoms defenseman T.J. Brennan in exchange for forward Nathan Noel. Noel also brings forward depth to the team, but he is likely to only see time with the AHL affiliate, the Lehigh Valley Phantoms.

However, the Flyers did not make the biggest splash during the trade deadline, especially compared to the other teams in the Metropolitan division. It was a busy day for the division as many big names were being dealt to new teams.

The New York Islanders acquired young forward Jean-Gabriel Pageau, who the Flyers were rumored to have interest in, for a 2020 first-round pick, a 2020 second-round pick, and 2022 third round pick. The Carolina Hurricanes showed they are not giving up in their push for another playoff berth as they acquired forward Vincent Trocheck from the Florida Panthers, and they also acquired defenseman Sami Vatanen from the New Jersey Devils.

A pair of veteran forwards, that can still put up solid numbers offensively, also found new homes in the stacked Metropolitan Division as well. The Capitals were able to pick up Ilya Kovalchuk from the Montreal Canadiens, and the Penguins acquired Patrick Marleau from the San Jose Sharks as both teams hope to make another run to the Stanley Cup. Both teams only had to give up a third-round pick to snag these players from their teams.

The New Jersey Devils traded away Flyers fan favorite Wayne Simmonds to the struggling Buffalo Sabres for a 2021 fifth-round pick. It has been a year, but it still feels strange for Flyers fans to see the Wayne Train in a jersey that is not orange and black.

All of these trades that took place show that the final push for the playoffs is on, and teams know they have to do whatever they can to get in. The Flyers realized that after the moves they made today, but some fans are understandably skeptical on whether or not the team did enough to still have firm control over their third place ranking in the division.

General Manager Chuck Fletcher and Head Coach Alain Vigneault believe in their team and think they have the ability to make some noise in the playoffs. The road to when the playoffs begin on April 8 will surely be a bumpy one for not only the Metropolitan Division, but the entire NHL as well.