The forgiveness of evil white men 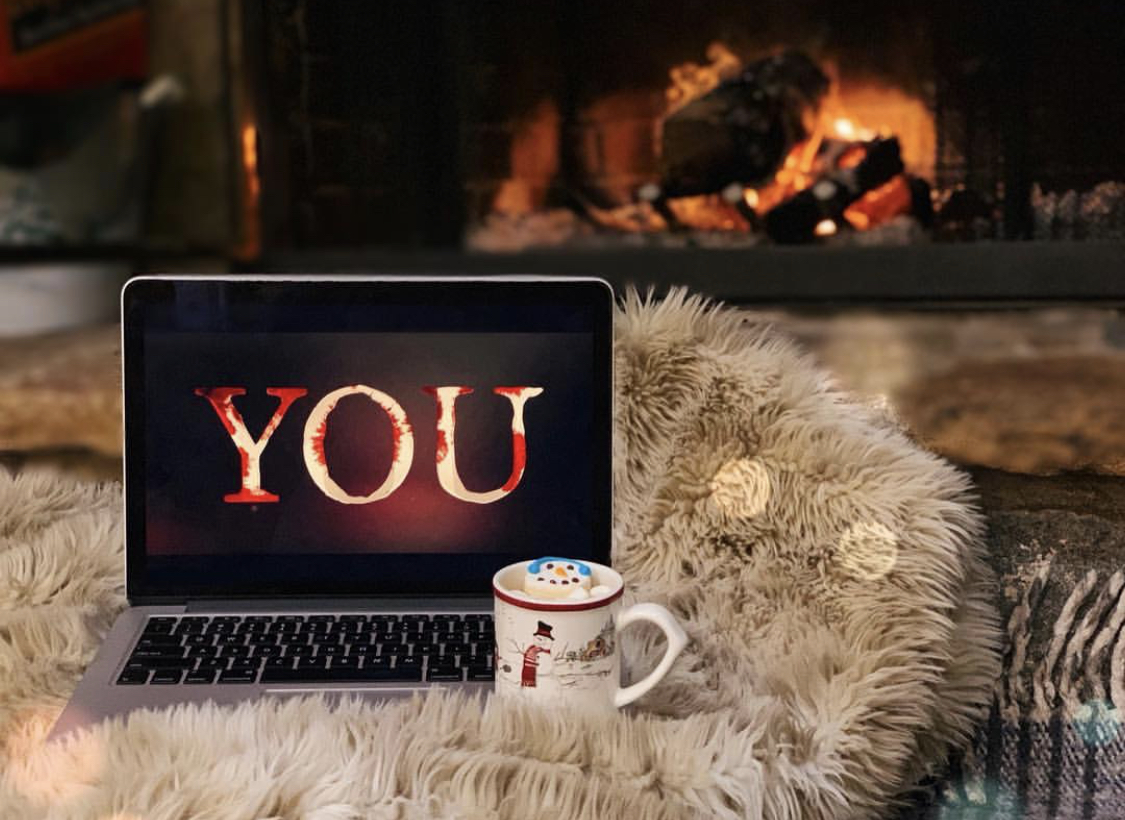 In a 2019 interview with Variety Magazine, actor Penn Badgley asked, “How far are we willing to go to forgive an evil white man?” about his lead role in Netflix’s hit series, “You.” Badgley’s character, Joe Goldberg, is the boy next door who happens to be a love-drunk serial killer. Despite this “minor flaw,” viewers continue to Tweet their unexplainable love for Joe. As Badgley implies, this “unexplainable love” has a simple explanation, which stems from a deeply-rooted societal issue: straight, white male privilege. Netflix’s “You” demonstrates how society will excuse and romanticize straight, white males at all costs; as a result, it also sheds light on how subconscious racism and sexism are reinforced in popular culture.

“You” is the story of Joe Goldberg, who in both seasons, becomes infatuated with a woman he meets. Infatuation turns into toxic obsession, stalking them through social media and removing anything that gets in the way of their love — including removing human obstacles through gruesome murders. One of his murders ends with him throwing a dead body into a meat grinder. With this level of gore, it’s hard to understand how viewers can somehow overlook these unspeakable crimes.

However, society’s forgiveness of a serial killer is not a unique phenomenon. Straight, white males have been given a pass for ages; the most notorious example is Ted Bundy, a conventionally attractive white man. Younger generations have gained interest in Bundy through recent movies and documentaries, which makes it clear that he was a monster. However, those that were around during the 70s and 80s will remember the alarmingly flattering media coverage Bundy often received. Much like the online Joe Goldberg fandom, young girls called “trial groupies” were seen swooning over the killer on local news. As one young woman stated in a 1979 CBS interview, “He doesn’t look like the type to kill somebody.” Dr. James Sussex, director of psychiatry at Jackson Memorial Hospital, says there’s “an underlying sense of sexual attraction” when it comes to these groupies swooning over Bundy. Even now, with a movie starring Hollywood heartthrob Zac Efron as Bundy, there is a new wave of Bundy groupies, excusing his heinous crimes simply due to the fact that “he’s still hot.” Sure, Ted Bundy is a serial killer, but he’s still hot. Sure, Joe Goldberg is a serial killer, but he’s still hot.

Race undoubtedly plays a part in how criminals and their crimes are portrayed. According to the National Registry of Exonerations, Black people are seven times more likely than white people to be wrongfully convicted of murder. Additionally, a study described by the Vera Institute of Justice states that federal prosecutors are more likely to charge Black people than white people with offenses that carry higher mandatory minimum sentences. The white man is almost always excused for his destructive behavior, and Joe Goldberg in “You” is no exception.

Some may argue that the show is purposely intended to make the viewer feel bad for Joe since it’s entirely narrated from his point of view. Therefore, it’s the viewer’s job to distinguish between Joe’s twisted justifications for his actions, and his cold-blooded nature; the problem lies in this argument. The issue isn’t necessarily with the show or Joe himself, but with the audience’s response to them. It’s his conventionally attractive, straight, white male appearance that allows his serial-killings to be excused. It’s this destructive ideology that allowed Ted Bundy, a criminal white man, to become notorious for his Hollywood looks; it’s also this destructive ideology that caused 16-year-old Korey Wise, an innocent Black man, to wrongfully suffer in adult solitary confinement at Rikers Island for 12 years for the rape and murder of a white woman when he wasn’t even a suspect; but what did Bundy get? Hollywood heartthrob Zac Efron portrayed him in a Netflix film for a new generation of viewers to unexplainably swoon over. Like You’s Joe Goldberg, there’s just “something” about Efron as Bundy that viewers can’t help but admire; that “something” being a scot-free white, male exterior.

The ways in which people make excuses for the wrongdoings of straight, white males further pushes oppressive racist and patriarchal ideologies in Western society. I implore you to first think of the underlying messages your attitudes and actions send, because something as simple as rooting for a TV show character can push harmful stereotypes. Ask yourself, “How far are we willing to go to forgive an evil white man?”

Arisha Syed is a fourth-year student majoring in communication studies with a minor in women’s and gender studies. AS863693@wcupa.edu