An interview with Miss WCU 2020 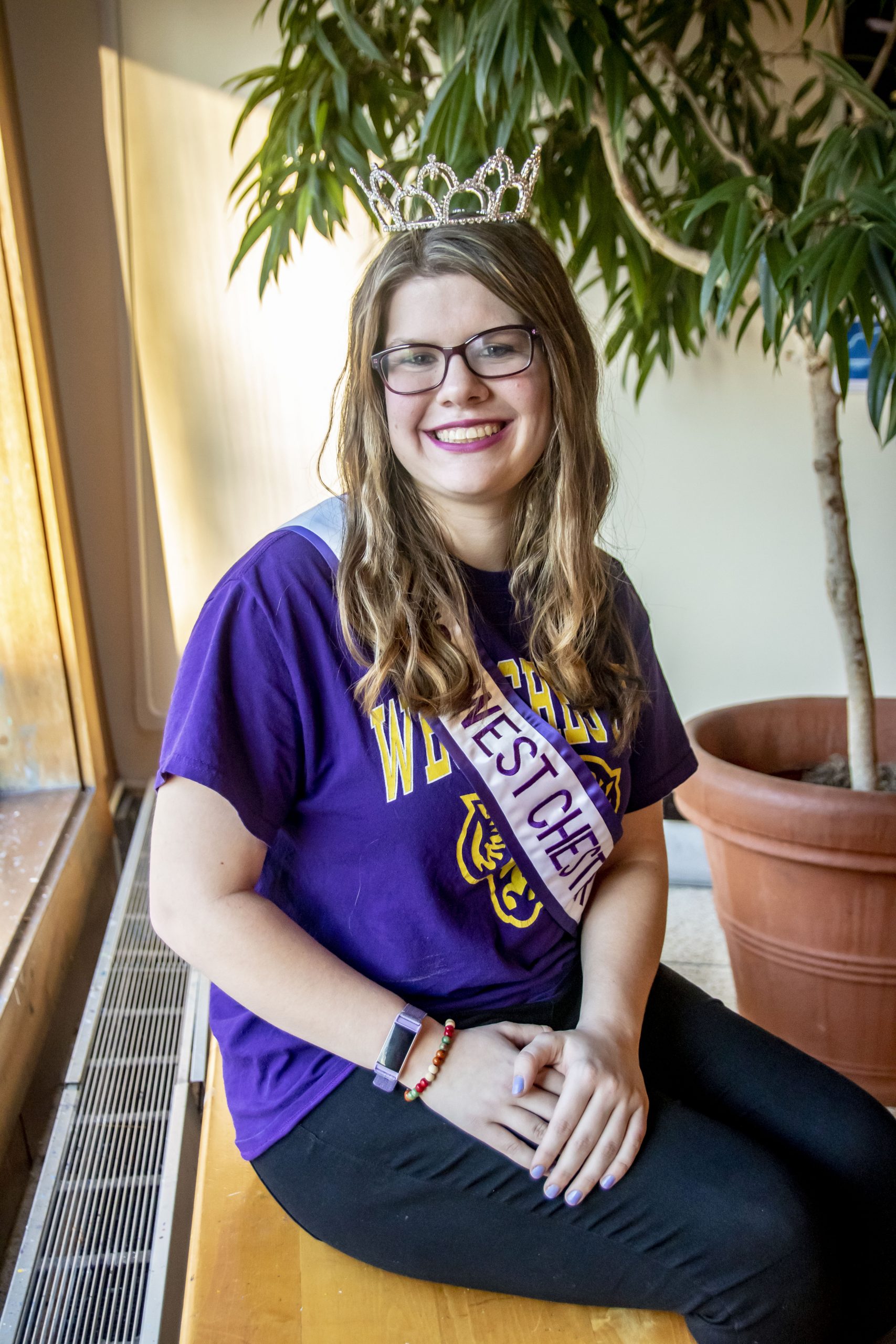 Initially, Allie ran for the title last year but did not make the cut. She was inspired by the previous Miss WCU, Jamie Thomas-McDowell, as they were both RAs. Allie had looked up to her, believing she wasn’t what one considers a “typical beauty queen,” and from then on, decided to run. She didn’t make the cut for the top five the first year that she ran but was excited to pursue the title again.

I asked her to give a run-down of what it is like to compete for Miss WCU. Every girl interested in running must first apply to run, and the contestants are hand-picked. 45% of your score is from an off-stage interview with the judges, before launching into rehearsals on pageant day. At the time of the pageant, each contestant is brought out to introduce themselves before beginning the casual wear contest. A two-minute talent contest follows; Short’s talent was playing the piano. Then, each contestant is given an on-stage question to answer in front of the audience and judges, before performing in the evening wear portion of the pageant.

The top five contestants are then picked, and those top five are given another question to answer. Short was asked what she thought a positive leader was. “Strong leadership skills are when you don’t dictate,” she said, “but provide guidance to let people lead themselves.”

Short described the most difficult part of the pageant for her was “maintaining [her] confidence and not psyching [herself] out before going onstage.” Contestants had to undergo multiple quick costume changes between pageant segments, and she found herself growing panicked and flustered before returning on stage.

However, the most rewarding part of the pageant was her ability to build connections with the 14 other contestants, gaining a new group of friends along the way.

“To me, being Miss WCU means being a leader and an advocate for campus change,” she said. “I am a social work major and I am very passionate, and I am so excited to pursue my platform of homelessness awareness.”

To women looking to enter the pageant in the future, Short says to “go for it. . . it was an experience that changed my life. Last year it was the highlight of my year, and I walked away with the platform award. I was not sad that I did not make the top five, I was thrilled about the experience. This year, I walked away with the crown, as well as a newfound confidence that I did not know I had. I have grown so much from my participation this year and last, and it’s not about winning. It’s about the experience.”

The Quad offers congratulations to Allison Short on her well-deserved win, as well as to all of the other contestants who sought after the crown.

Samantha Walsh is a fourth-year student majoring in special education and English.  SW850037@wcupa.edu