What is the census? 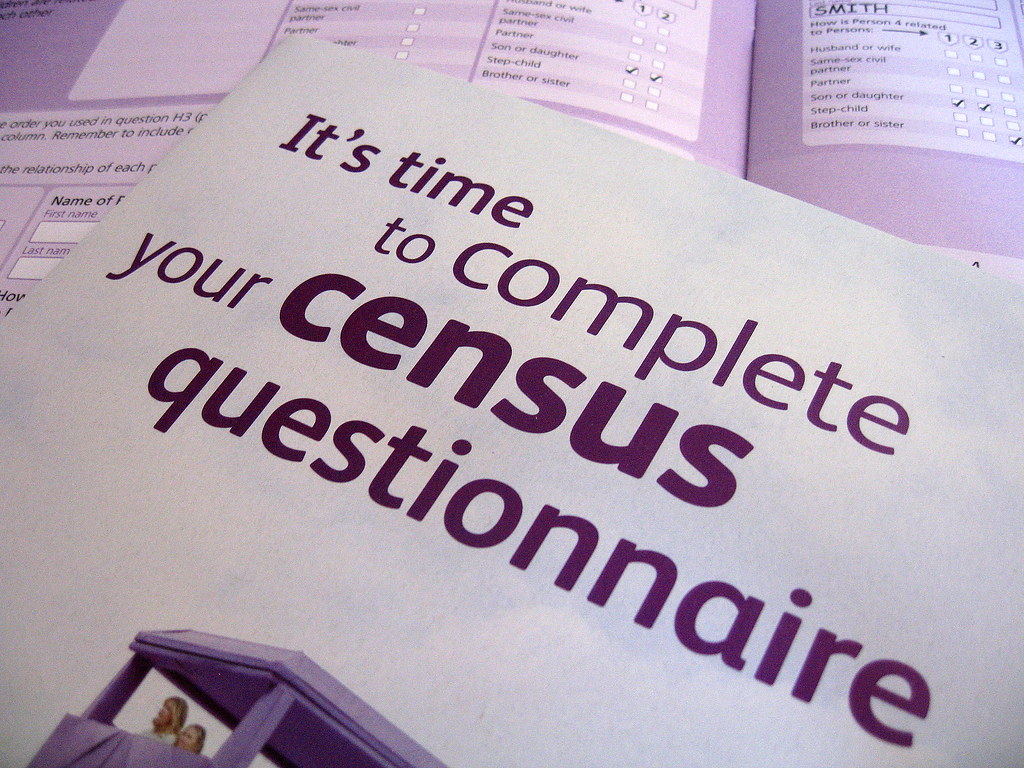 In addition to an inundation of campaign ads for the upcoming election, you may have noticed commercials on the 2020 census that have started to play as well. Though the idea of a census might sound stressful or daunting, an accurate count is actually extremely important. Come April 1, the U.S. Census Bureau will count all residents, no matter where you live, how old you are or your current citizenship status. If you dread it or are confused about what the census is, hopefully this article will clear some things up.

What is the census?

The census was led by Thomas Jefferson who had marshals conduct the survey. They counted 3.9 million people in the 13 original states in addition to Kentucky, Maine, Vermont and Tennessee.

Why is it important?

The census does not just give an accurate count of the current population in America. Census results also determine fair representation of all states in the House of Representatives and how more than $675 billion in federal spending is divided out between the states. Currently Pennsylvania receives about $26.8 billion a year which is spent on healthcare, food security, education, transportation and housing programs, among other initiatives. The House of Representatives has 18 people for Pennsylvania right now, a drop from the 19 we had from the 2000 census.  In addition, census data is also used to redistrict congressional, state and local boundaries. The purpose of redistricting is to ensure each district has about equal amounts of voters. Results are also used for emergency situations to ensure areas get enough first responders and disaster recovery specialists, if the need were to arise. Along the same lines, accurate results are needed for public health reasons, such as tracking disease outbreaks (very relevant due to the coronavirus) and combating opioid addiction.

What will we learn?

The Population Reference Bureau (PRB) released a report in June 2019 of what we should expect from the 2020 Census. Mark Mather, associate vice president of U.S. Programs at PRB, commented on the data saying, “The 2020 Census data are critical because they will allow policymakers, businesses and others to see how America’s communities are changing and help them adapt to the challenges ahead.” The key findings of the report include fewer households, due to young people who continue to live with their parents. In addition, population growth is likely to be at the slowest rate since the 30s. Racial diversity is increasingly driven by births instead of immigration and the amount of people who are age 65 and older is rapidly increasing. Data which backs these findings will help provide a basis for numerous other federal surveys.

Who takes the census?

Census-takers are necessary for the government to get accurate data which concerns the make-up of the country. The 2020 Census has created thousands of temporary jobs, including preparation for the census, census taking and interviews after the census for people who did not respond. The census jobs offer competitive weekly wages, paid training and flexible hours while allowing people to be involved in a piece of history. 2020 Census jobs currently include census takers, field supervisors, recruiting assistants, clerks and office supervisors. Bilingual applicants are especially encouraged to apply. The positions will most likely last several weeks and are located all over the country.

How can I get counted?

The 2020 Census materials will be mailed out to Chester County residents in March and April. Residents are given instructions for online submissions— though, phone and paper submissions are options as well. Once you receive your materials, you can fill it out and submit it immediately— no need to wait for April 1, official Census Day. If you wait to submit your information or do not submit at all, a final reminder will be mailed to you which advises that you may be visited by a census taker.

The process is a little bit different for students who live in dorms and off-campus. Brian N. O’Leary, the Executive Director of the Chester County Planning Commission offered a statement for students saying, “The 2020 Census is coming soon, and getting an accurate count of Chester County’s residents is crucial for political, financial and social reasons.  Students who live in dorms will be counted by the university as living in group quarters. Students living off-campus should fill out the census online after they receive a postcard with directions in mid-March; these students will not be counted at their parent’s address, which is a big change from prior censuses.  Be sure to be counted.” Dr. Julie L. Dietrich, the Executive Director for External Relations at West Chester, is the university’s contact for the 2020 Census.

If you do not receive anything in the mail, go online to submit your info yourself.  There were about 16 million people omitted from the 2010 census. Most people omitted were home and/or apartment renters that were minority races. Let us make sure we get a complete, accurate account of people to be used in the next decade. Learn more at 2020census.gov.