How to recycle in West Chester 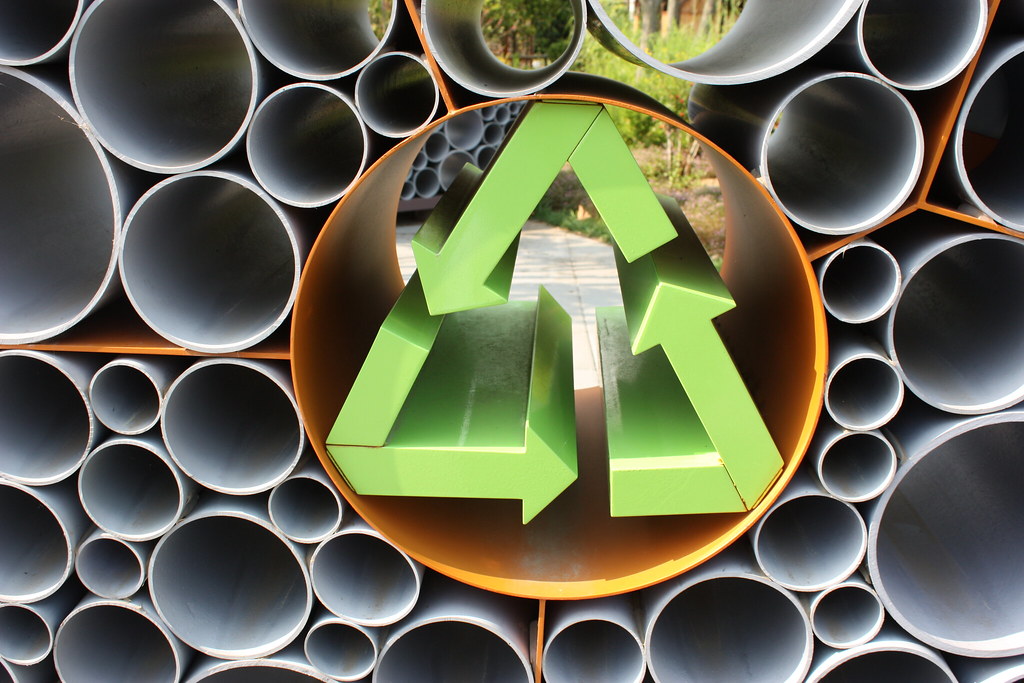 Photo:“Suncheon Bay Gardens” by TeachAgPSU is licensed under CC BY-NC-SA 2.0

In the sixty or so years that plastic has been mass produced, it has become one of the biggest sources of waste pollution, generating about 35 million tons of garbage a year. Only about a tenth of this staggering amount ends up being properly recycled though.  The rest of the plastics and other recyclable materials ends up littering poorer countries, polluting oceans or piling up in American landfills. Moreover, according to The Guardian, despite only accounting for 4% of the global population, the United States produces 12% of solid waste in the world – and only 35% of this waste gets recycled.

Recycling programs vary depending on where you live, but no matter what rules dictate your recycling, forbidden items that end up contaminating an entire load can force it to be rejected to a landfill. Our trash used to be sent to China for disposal, but the country set a new mandate in 2017, rejecting any load that is more than 0.5% impure. Before 2017, China and Hong Kong imported about half of the United States’ plastic waste meant for recycling. Since this waste was often loaded with unrecyclable materials, the American trash usually ended up in Chinese landfills, which prompted the stricter purity level.

Decreasing the waste that ends up in our oceans, backyards and in developing countries starts with proper recycling practices in our own home. Recycling is picked up on the same day as regular trash. Items are usually marked with a number (between one and seven) in the middle of the three-arrow recycling symbol as a code for what the product is made of. The West Chester Borough outlines its recycling program online, detailing what can and cannot be recycled and how to discard electronics and other difficult items, like ink cartridges and batteries.

The following items CAN be put into your blue recycling bin to be properly recycled:

The following items CANNOT be recycled in the West Chester Borough

Learn more about recycling in the West Chester Borough at https://www.west-chester.com/160/Recycling.

Maria Marabito is a third year English major with a minor in literature and diverse cultures. MM883631@wcupa.edu.