Critical moves: Pokemon’s slipups and what they mean for the genre 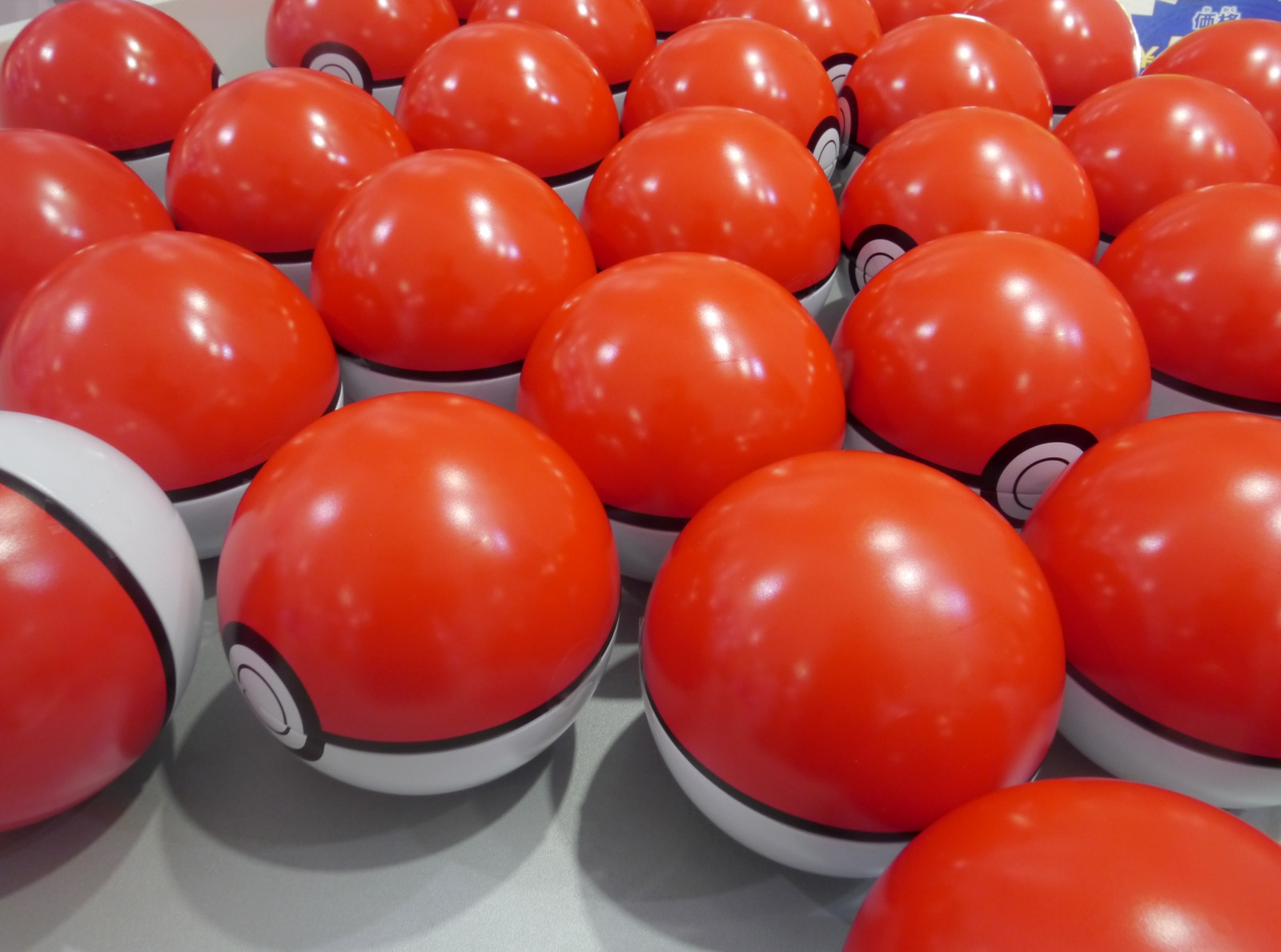 Let’s get one thing straight. I loved Pokémon.

When I was younger, there was nothing I enjoyed more than sitting down and just collecting and fighting trainers in whatever version of the game that I hold so dear to my heart. I played practically every Pokémon game up until the release of “Let’s Go, Pikachu” and “Let’s Go, Eevee.” It was an incredible experience to start anew and build up a team of Pokémon and just explore. It was even more interesting and fun when an online component of the game was released with X and Y, which allowed people to better challenge people from across the globe. That led my brother and I to experiment with team synergies and compositions to figure out what teams we liked the most. This further increased the number of hours that I played Pokémon, because now, not only am I fighting Pokémon from AI, but also other people  online. This continued onto the next game and the next and, you get the idea at this point.

The main draw of Pokémon was the addition of features that enhanced the essential combat of the game. Mega evolutions, super training and z-moves were all part of this simple but entertaining system of combat that I still enjoy to this day. That all changed, however, with the reveal of Pokémon Sword and Pokémon Shield. When there was ever a conversation about the game, there was always a caveat somewhere. For the first time ever, we could see Pokémon move around in the over world and experience their activities in an actual environment. This, however, came with the knowledge that the map did not meet the expectations that are given to a first party Switch game. They claimed that the game would have better animations but there are plenty of clips on Youtube to inform you how people perceived that statement, alongside the fact that frame-drops were extremely common in the game.

The worst statement, however, was that made by the creators of the game, who said that “Sword and Shield” would be the first game that wouldn’t have a National Dex. That means that many Pokémon would not even be catchable in this game. This was a hilariously bad move on the part of Gamefreaks’,  the developers of Pokémon games.  Not only did this incite many people to complain about the game, but also a massive wave of reasons for why the N. Dex would not be feasible. “There are too many,” “maybe they’ll add some in DLC,” “it’s just a demonstration.” However, even with the massive wave of support, they f****d up again by debunking some of these defenses. One of the biggest defenses was that they’ll add some more in post-production. The developer flat-out said that they will not add more Pokémon in post even with DLC (at the time of writing this I am aware that they revealed DLC and are indeed adding more Pokémon into the game, but think about what that means. Not only did they decide not to use the excuse that they might consider creating DLC, but they also initially lied about having nothing in development in the first place. Saying that they might have not had plans, but retroactively might have decided to is absurd. Development of such things takes a considerable amount of time planning and developing, and your telling me it took only months to make this expansion-type DLC? It takes months for Smash to develop a single character and that’s when they’ve already had them planned in advance!)

That said, I am glad that this happened. Why you may ask? The reason is this:

Pokémon is a massive game franchise. If you count all things Pokémon, it is the largest media franchise in the world, which trumps even Star Wars. Because of this, their games get an immense amount of exposure and thus other games of its ilk get pushed to the side-lines getting a middling amount of sales because of the powerhouse of the genre is still Pokémon. It would be like pitting a unicycle against a formula one in a race. While Pokémon Sword and Shield are still massive games sales wise, the sales are actually less than anticipated when compared to other core Pokémon games.

This is an incredible opportunity for other games in the genre to step up and attempt to cement themselves as popular games in the genre and no game took more advantage of that than Temtem. While I haven’t played the game yet (money doesn’t grow on trees, as we all know, but I still do intend on reviewing it), it is important to stress how notable a game like Temtem actually is. Very few other games in this genre actually push out more than Temtem currently is.

Honestly, at this point it doesn’t even matter if it’s a good game or not. What Temtem represents to other developers who attempt to make games that follow the Pokémon formula is an opportunity. It shows through its own marketing and exposure that Pokémon in its current state is not unbeatable (the same way Streetfighter began to lose traction and pushed other fighting games to the forefront but that’s a story for another day).

At the time of writing this, there are close to 5,000 reviews of Temtem giving the game a solid 87% on Steam. It will be interesting to see how Pokémon might adapt to competition that it desperately needs.