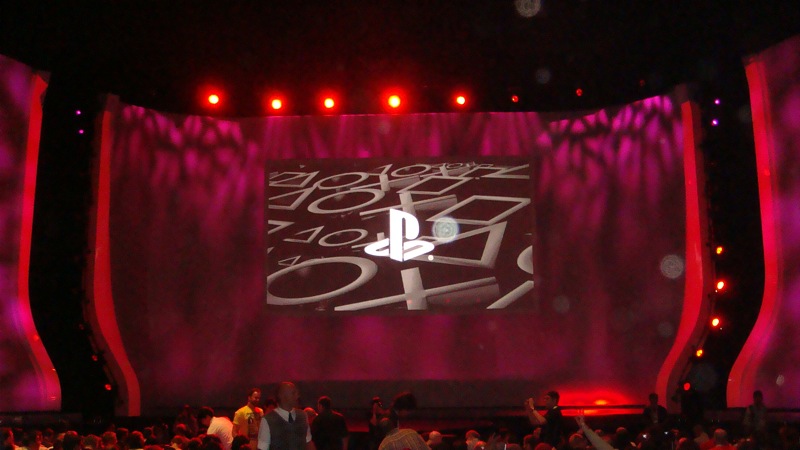 On Jan. 13 of this year, The Entertainment Software Association (or ESA for short) made a statement about the lack of Sony in their upcoming event known as E3.

“E3 is a signature event celebrating the video game industry and showcasing the people, brands and innovations redefining entertainment loved by billions of people around the world. E3 2020 will be an exciting, high-energy show featuring new experiences, partners, exhibitor spaces, activations and programming that will entertain new and veteran attendees alike. Exhibitor interest in our new activations is gaining the attention of brands that view E3 as a key opportunity to connect with video game fans worldwide.” –ESA

The blurb above is their complete response to one of the biggest attenders of E3 simply not showing up for the second year in a row. Despite the fact that it is clearly meant to drive the conversation away from the absence of Sony and therefore Playstation, the console frontrunners, it is clear that this is a definite blow to the PR of E3.

In Sony’s original statement, they said, “We have great respect for the ESA as an organization, but we do not feel the vision of E3 2020 is the right venue for what we are focused on this year.” To the layman, what does that mean exactly? If we were to look back at the track record of E3 in the past year however, you can see exactly what Sony means.

In the past year, E3 has had major controversies that surround its event. One of the major head-turners for those who are up to date with video game news is the data leak that includes the private information (street addresses and personal phone numbers) of all journalistic press present at the event in 2019. This caused massive uproar amongst gaming news outlets that were shocked at the complete apathy and negligence the event organizers and the ESA itself showed toward the individuals who showed interest in their event enough to show up and cover it.

Another major event for E3 was the reveal of a rebranding that they wished to do for 2020. Instead of an industry-centric event that surrounds the reveal of consoles and games, they wished to put an emphasis on their new branding, labelling the event as a, as they put it, “fan, media and influencer festival”.

E3 has always been an event for journalists and game companies first. It used to be the most efficient way to gain insight on what the industry was focused on for the year. This, however, has changed with the rising popularity of platforms such as Twitch and Youtube. Not only that, but it is even more cost effective to not appear at all when companies can simply give information to the public through the medium of platforms, such as social media and game journalists.

This most recent declaration… shows a definitive calculation done by their team to determine whether or not it is even worth showing up to the event anymore.

E3’s attempts to pivot its branding have been a slow process until this point. There was once a time when normal consumers had no way of entering the show floor until E3 decided to sell tickets to normal consumers who were interested in what the event gave besides just gaming news on the big stage. Supposedly, that did well enough that E3 began to move toward the sale of more and more consumer availability to the big convention.

That is what “fan, media and influencer festival” means to E3. This most recent declaration by Playstation that they won’t be present on the show floor shows a definitive calculation done by their team to determine whether or not it is even worth showing up to the event anymore. The more business and industry side of the convention has constantly been pushed more and more to the wayside because of the lucrative model of the consumer based event that E3  advertises for this year.

Regardless of what happens this year at E3, it will be a fascinating show to see regardless of the controversy.