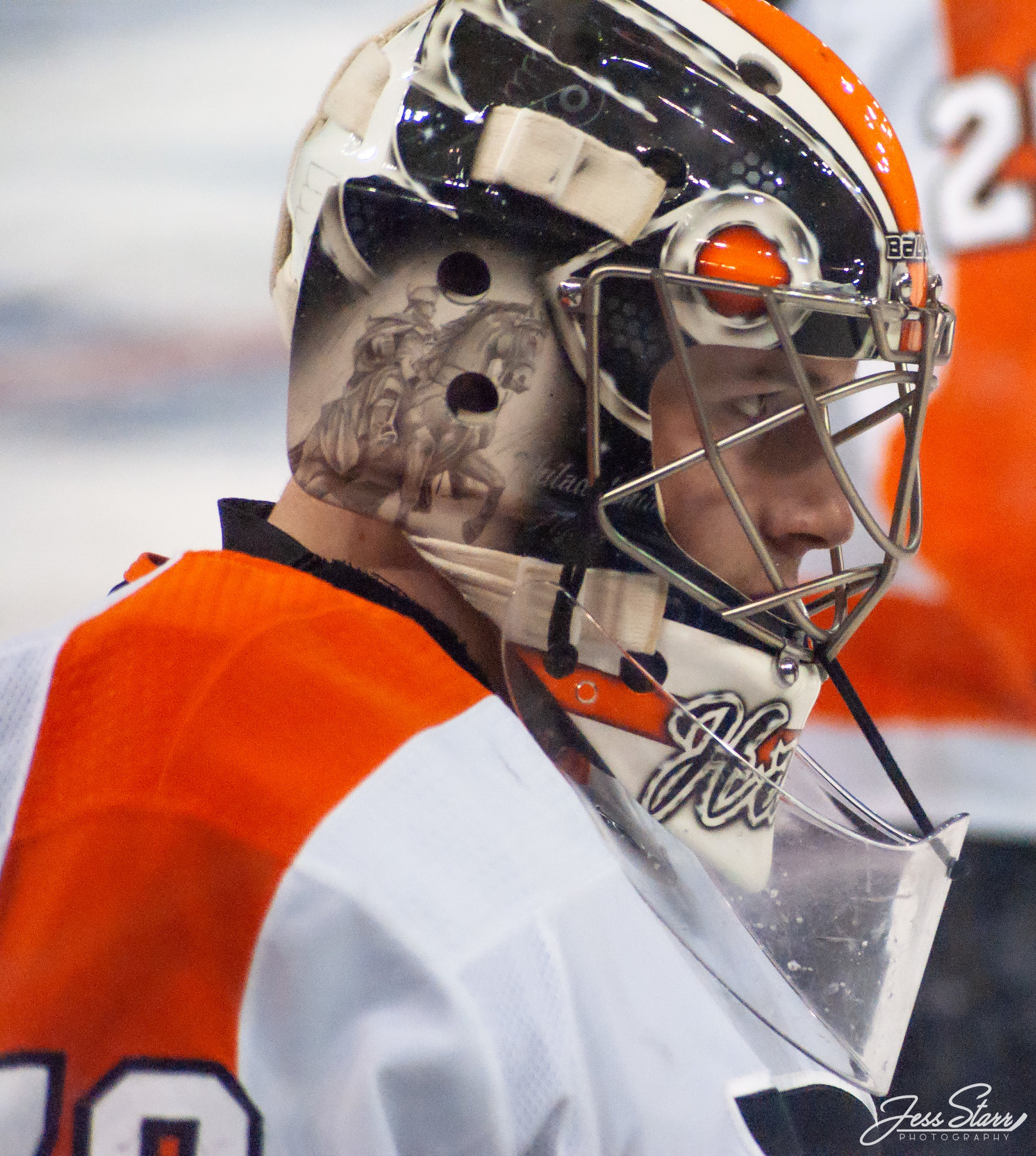 The Flyers faced off against the Pittsburgh Penguins on Oct. 29, and let’s just leave it at that.

A trip to PPG Paints Arena resulted in the Penguins racking up a touchdown against their arch-rivals, with the last goal coming in the closing seconds of the third period. Some would say the fact that the Flyers did not get shutout in the contest is a silver lining. However, I would argue that there has not been a more disappointing Flyers game to watch in a long time.

Entering the 2019 season with a new coaching staff headed by two-time Stanley Cup finalist Alain Vigneault, there was a sense of a new direction for the franchise. Then add in Mike Yeo and Michel Therrien, and you have three coaches on your bench who have been head coaches for extensive periods of time. After a bad game in New York against the Islanders, the team was primed for a bounce-back game against a team they dominate away from Philadelphia. The game reinforced the flip-flop nature that the fanbase has seen for years, essentially since the 2012 playoff run. It left a sour taste in the mouth of all who watched, and probably wasn’t completely gone when the Flyers took on the Devils three days later.

The Flyers stayed on the road, traveling to the Prudential center on Friday. Arguably, this game got off to the worst start possible, with former-Flyer and fan favorite Wayne Simmonds securing a loose puck in close and snapping it under the arm of Carter Hart.

Side note: shoutout to Brian Elliot for fighting on Tuesday against the Penguins. He was left in for two periods worth of the game, and even though the stat sheet says he allowed a lot of goals, he played well and saved a bunch more.

Its always nice to see the Flyers win a shootout, because you know they only have the worst shooutout record in NHL history.

The Flyers then tallied two goals in a row courtesy of Oskar Lindblom and Sean Couturier, then proceeded to concede two goals. The game was not looking good, with Hart having another un-ideal performance and the team losing the lead with 10 minutes left in the game. Minutes later, rookie and top-draft pick Joel Farabee found the puck on his stick in the slot and let a shot go, scoring his first career goal and tying the game. The game did not end in the overtime period, but did end in the shootout with a sick goal from Couturier to win it for the orange and black. Its always nice to see the Flyers win a shootout, because you know they only have the worst shootout record in NHL history.

The Flyers looked to start a winning streak at home the following night against the Maple Leafs. The powerplay was firing on all cylinders as Claude Giroux set the table with a clever pass to Ivan Provorov for a PP goal. Giroux also tallied a PP goal of his own, as he walked the puck around the Toronto defender and stuffed it home. Sean Couturier made a notable defensive play on the back check to stop a two-on-one situation midway through the second period. The two teams traded goals back and forth, and before you knew it the Flyers were back in a shootout for the second night in a row.

This was no ordinary shootout, however. The Maple Leafs nor Flyers could score until round eight, a combination of solid goaltending and players missing the net (with the latter referring more-so to the Flyers). Travis Konecny broke the ice in the eighth round, and the fans in the arena thought they were going to leave with two points. 36 year-old Jason Spezza has something to say about that, as he faked out Elliot and kept the game alive.

The Flyers would lose the shootout in round 11, with the team not being able to continue their momentum from the night prior.

The team needs to find some consistency to put themselves in a strong position in April. Grabbing three out of a possible four points in a back-to-back isn’t bad at all, but Alain Vigneault has some work to do with the defense to help out Carter Hart and Elliot. Letting three goals in or more per game is not ideal hockey.