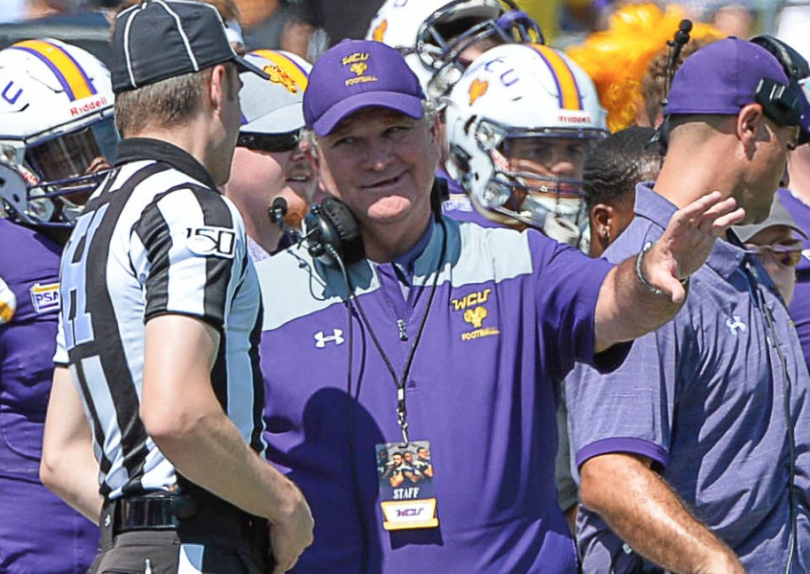 In 2019, we live in a very opinionated society. Whether the topic is politics or your favorite superhero, we form opinions based on how we feel. The same goes for sports and the athletes that play. That wasn’t always the case with athletes. You can go to the middle of the previous decade and see that players were molded by the coaches and did not feel the need to voice their opinions. Then there was a shift sometime around the beginning of this decade, where the players come to teams with their views already set. This generation is not afraid to speak, and when they do, there is a great desire to be heard. The athlete of today is different, for better or for worse.

The genesis of this era can be debated as to who or where it began. College athletes always wanted to start the movement, but would be shut down. From Reggie Bush to Ed O’Bannon, college stars wanted to be free, but the public railed against it. Lebron James was the one that got the public and big figureheads to empower the athlete. He diminished the “man” and emphasized the individual. There were positives, such as the stances on politics, but there were negatives like super teams or a strong social media presence. Basketball is a good sport to voice your opinion and be in the public eye. The athletes are visible and there are only five players on the court with most teams possessing one to two stars. Football is a different story.

Football consists of a group of guys with one goal in mind; to win. It is the ultimate team sport on all levels. The player empowerment movement has made its way into football though. The players want the freedom basketball players have. They want to speak to the coach and actually be heard. That is different than what football is traditionally. Jason Whitlock on his FS1 show spoke about how he was scared of his college football coach, but it was out of respect. Other former football players such as Mark Schlereth spoke about that same notion. Former football players didn’t speak out. They understood that it wasn’t democracy and the coach’s word was everything. Traditional football guys believe in not being in the public eye and just playing the game. The phrase, “let your play do the talking,” is king in football verbiage. Football is still holding on to the standards that were set in place years ago. In 2019, football players are pushing against that standard.

I was curious to speak with someone that has seen the change throughout the years. That someone was Bill Zwaan; head coach of the West Chester football team. He has been the head coach since 2003 and has seen the shift. I wanted to know what the difference was between the players back then compared to now.

“The number one thing I have noticed is their lack of attention span. It is the way they grow up with getting their information fast and in short bursts.” He also touched on the new desire of freedom that is different from when he was first hired. “Early on in my coaching career hardly any kids talked back and gave their side of the story. Today they will let you know what is on their mind and I understand they need to get stuff off their chest. I feel like this is just a society thing. It’s not a problem; just something you gotta deal with.”

Social media is the biggest change from a societal level when it comes to the athlete of today. We just saw how damaging it can be to one’s career in football with the demise of Antonio Brown. There are also accounts centered around old tweets being exposed when someone was in college or even high school. I asked Coach Zwaan about the media presence and its impact on student athletes.

“It plays a major role because so much is right at their grasp and they can say what they want and do it quickly. We had to get kids to understand that everything you say is being looked at and analyzed.”

In conclusion, this generation’s athlete is more opinionated and wants a level of freedom that was not given in previous decades. Even at a Division II school such as West Chester,  the football players have the same wants as a professional. Society is about fast-paced messages and reactions. We as a society are hungry for freedom, regardless of whether we play a sport or not. It is just harder to do so in a sport that demands so much teamwork and so much respect to the men in charge. There is a middle ground somewhere with athletes and empowerment. The issue is that the athletes might not want to relinquish their voice. Their voice to some might be more important than the team goal. I personally believe that the coaches should be respected more. There is a very thin line from voicing your opinion and coming off as arrogant in pro sports. I do not want to minimize the athletes, but sometimes it is good to be aware of what they say.  There are the pros and cons for both sides, as this era does not seem to have an end in sight.

Noel Guerra is a fourth-year commucations and media and culture major minoring in journalism. NG868106@wcupa.edu

Photo: “Philadelphia Eagles iPhone/iPod Touch Wallpaper” by Brian Wilson licensed under CC BY-NC-ND 2   I’m not even sure how to begin this article. Do I dramatize the utter...

Today, a Golden Ram entered the White House as First Lady of the United States of America. @DrBiden earned her Master of Education from WCU in May 1982 🐏🇺🇸💜