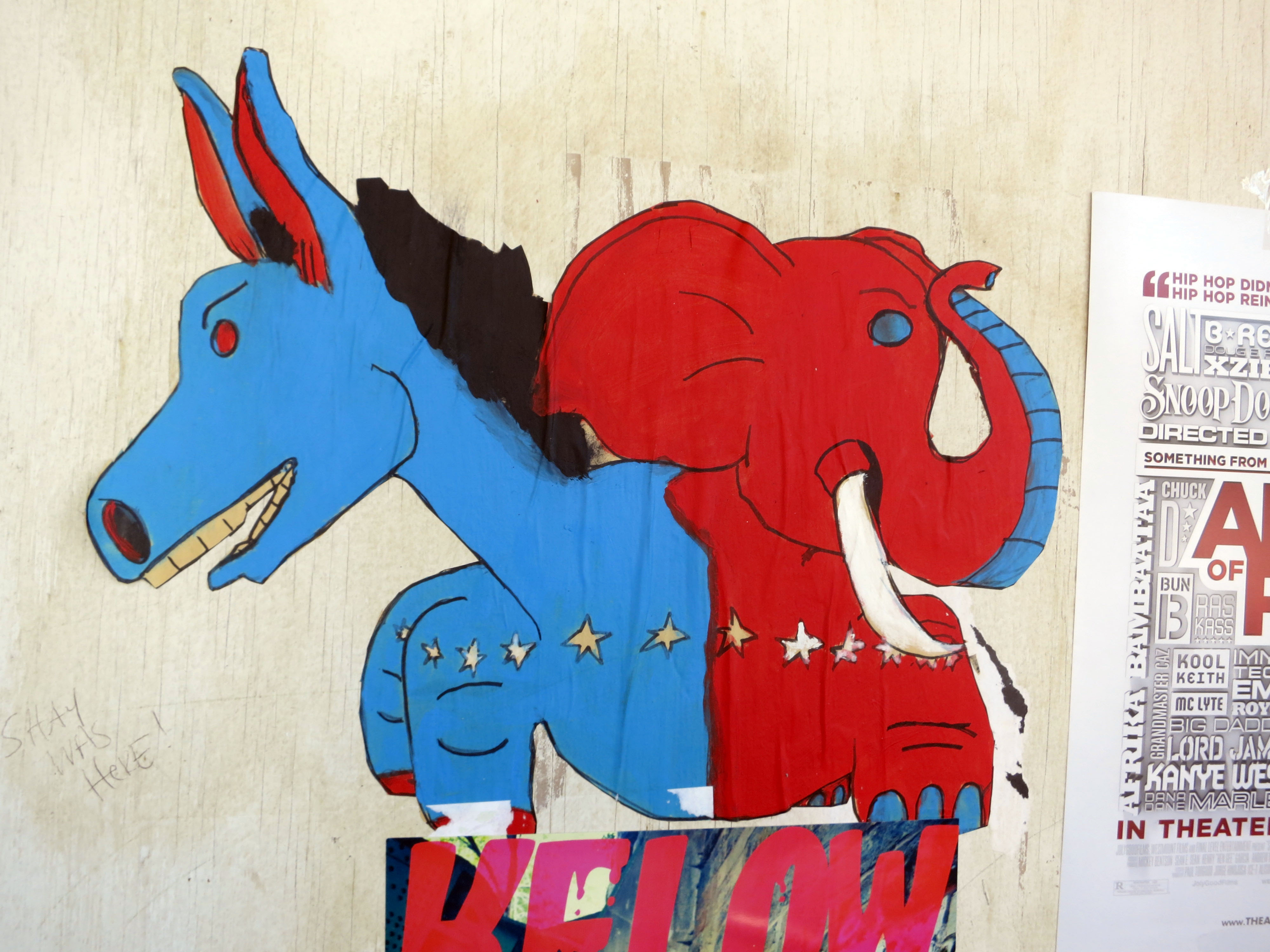 After the blue wave that swept the Chester County ballot in the 2018 elections, Democrats are hopeful that their momentum will continue onward into the election on Tuesday,
Nov. 5.

The majority of candidates running in our local elections are already active community members who work to aid the lives of normal citizens, fight for worker’s rights and preserve the historical grounds of our county.

This year, all three seats on the Chester County Board of Commissions are up for the taking. The two incumbent republicans, Michelle Kichline and Terrence Farrell, will be on the ballot beside democrats Josh Maxwell and Marian Moskowitz.

Kichline and Farrell boast on their campaign site that, under their commission, they have incorporated innovate new training for police and emergency response teams, as well as battled with our local opioid epidemic by strengthening drug task forces.

Downingtown Mayor Josh Maxwell was elected to his first term at the age of 26, the town dubbing him their “millennial mayor.” His work in budget negotiations managed to initiate a 200 million dollar development project with Amtrak and Septa, which apparently inflated the economic value of his town by 17%.

A self-described “responsible local developer,” Marian Moskowitz is the current standing president of the Colonial Theater in Phoenixville, and has developed a number of abandoned plots in the town into business hubs and public spots. She has also served on the board here at WCU for 12 years.  Moskowitz was named by Governor Wolf to the Board of Governors for the PA State System of Higher Education.

If Moskowitz and Maxwell are able to secure two of the three seats, Democrats will receive long-awaited party favor on the board.

Two seats on the Pennsylvania Superior Court are available this term, our state’s second-highest legal circuit. Of the two democrats running for the seats, Amanda Green-Hawkins certainly boasts most name recognition. Green-Hawkins was one of PA’s 19 superdelegates in the 2016 Democratic Convention, supporting Clinton. The conversations around the ethics of superdelegate influence in elections is an ongoing and muddled debate the Green-Hawkins seems to omit from most talking points.

The other democrat running, Judge Danial McCaffery is an Army veteran who has served in PA courtrooms for over 28 years. A first-generation American, McCaffery’s parents fled from Ireland, a large part of his rhetoric when reaching out to Union members and blue-collar voters.

Many of us will recognize the top-tier names from campaign signs along highways and front yards, but below those high-profile races sit many more that will not have the recognition.

Two republicans are up for the seats as well: Prosecutor Megan McCarthy-King and Judge Christylee Peck. McCarthy-King served the Lancaster County District Attorney in the child abuse unit, where she went on to become a highly regarded service member. According to her campaign website, she has prosecuted hundreds of various violent and malicious crimes against children and the elderly, and has won awards for her work. Judge Peck has worked alongside McCarthy-King in Lancaster’s child abuse unit and currently presides over violent crime offenses.

In local elections, a factor to take into account is the amount of unfamiliar names and positions that are presented on the ticket. Many of us will recognize the top-tier names from campaign signs along highways and front yards, but below those high-profile races sit many more that will not have the recognition. Because of this, many voters will simply vote blue or red down the ticket regardless of what they know or don’t know on the candidates. For more information on the full ballot, visit Ballotpedia.com, or stop into West Chester’s Democrat or Republican offices to ask questions or gather literature.

CJ Fudala is a fourth-year student majoring in English writing and minoring in journalism. CF895983@wcupa.edu