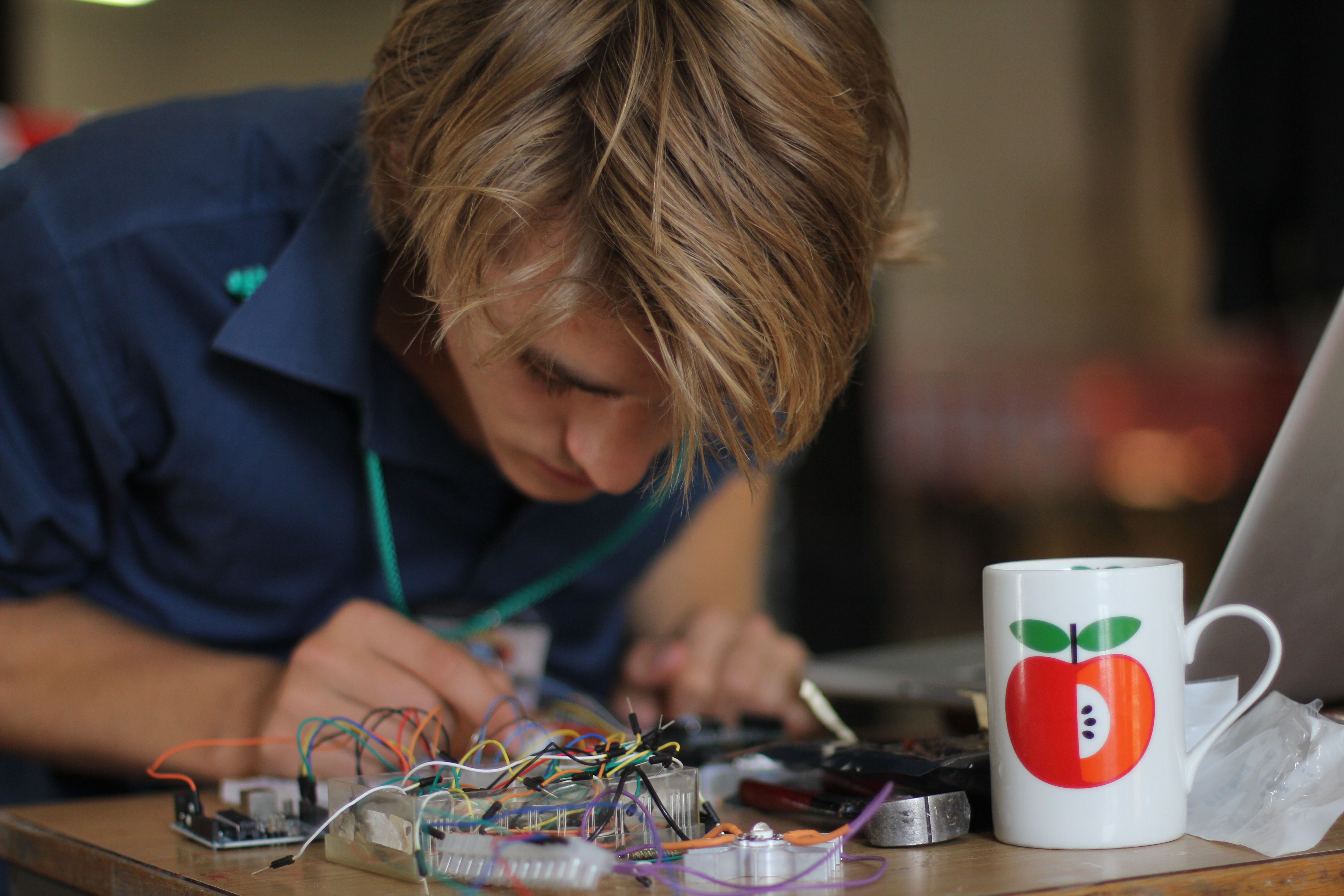 Photo by Johan Bichel Lindegaard via Flickr (CC BY 2.0)

As cybersecurity becomes an increasingly important part of the information industry dominating the world market, national politics and our lives as a whole, nothing draws attention like large advances in computation and algorithm solving. From the targeted Russian hacking of election systems in 2016, to the widespread mining of login details for various applications and websites, the pace of the world has been set by the tools designed to manipulate its information.

So when Google announced last Wednesday that their quantum computer had solved a computation in little over three minutes that would take a normal computer 10,000 years, the implications were vast and immediate.

In a full report released on Nature.com, Google disclosed the results of a test they had performed with their Sycamore chip, a quantum processor housed at their lab in Silicon Valley. The report detailed the experiment they had run through both the Sycamore and a state-of-the-art binary computer, essentially an extremely complex, randomized pattern. The easiest advantage to see over typical binary computers are in the basic units of information for each system.

Traditional computation relies on bits (short for “binary digits”) as the smallest pieces of information that can be communicated. Bits can communicate one of two states, either a 0 (off) or a 1 (on). Qubits, the quantum computing equivalent, have a vast advantage over bits due to their ability to transmit exponentially large packages of information. Whereas traditional computers can only perform one calculation at a time, the “superposition” of qubits, or their ability to exist in both binary states (0 and 1) at the same time, unlocks the potential for countless processes to run simultaneously.

While the science behind Google’s quantum computer may lay far outside what the average WCU student could process, the impact that technology this powerful could have is evident.

If all of this sounds complex, it’s only because it is; quantum computing relies on extremely complicated physics and properties of particles. While the science behind Google’s quantum computer may lay far outside what the average WCU student could process, the impact that technology this powerful could have is evident.

As Jason Bloomberg of Forbes Magazine said, “quantum computing can – in theory – defeat all modern encryption. From secure banking transactions to confidential correspondence to, yes, Blockchain – quantum computing can crack them all quickly and simply.” A tool this powerful, while it could mean a world that’s faster, more communicative and better connected than ever, could also spell disaster if applied maliciously. While “post-quantum cryptography” that would resist even these new computers is in development, widespread quantum processing technology could allow the user to compromise national economies, defense systems, classified government secrets, civilian databases and, in short, any other information encrypted to modern standards.

Google’s test, of course, is far from a sign of the imminent dominance of quantum computing. Their test, which was designed with the computer in mind, could only be achieved by an extremely expensive cooling rig and a one-of-a-kind processor. Not only is the Sycamore too expensive to be replicated with any efficiency, quantum computing’s instability means that the machine’s accuracy depends on precise conditions. Google’s feat was a massive step forward in quantum computing, but don’t throw out your binary processors just yet; as Steven Shankland of Cnet.com says, “Quantum computing is only beginning to show some of the promise researchers have hyped for decades. We’re still several breakthroughs away from seeing the true potential fulfilled.”